What to know about breast cancer and proton therapy 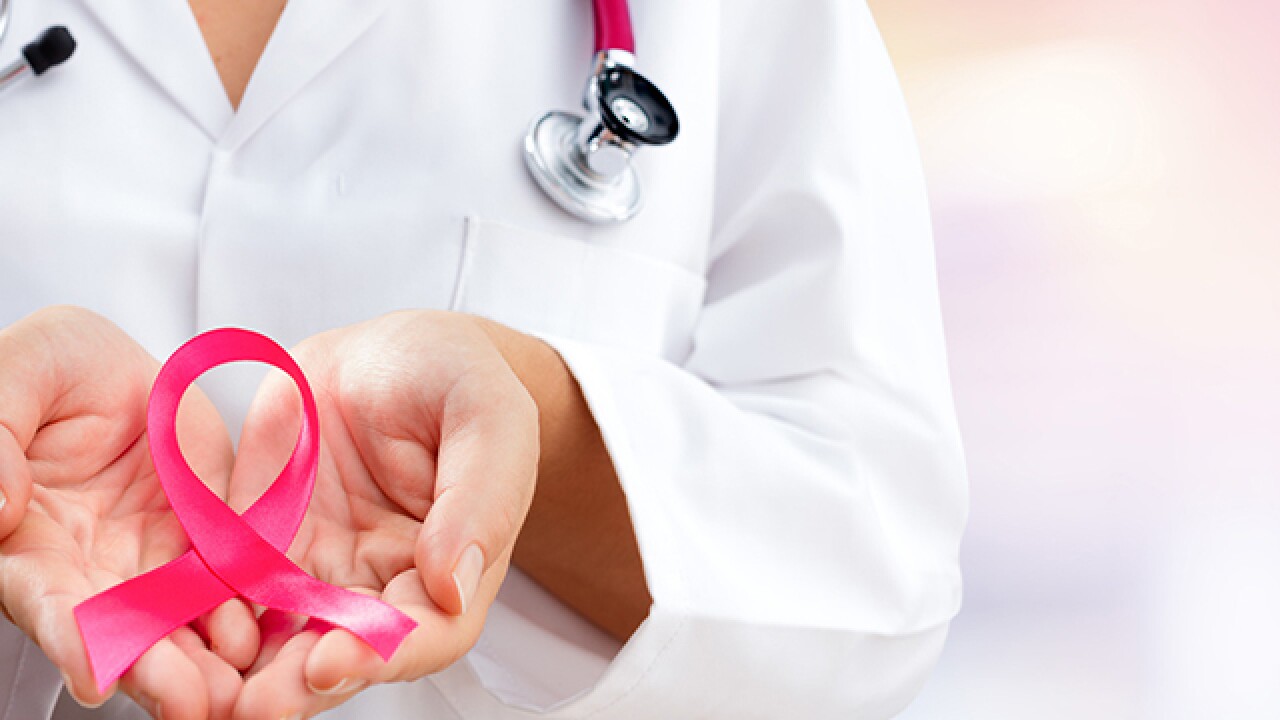 Breast cancer incidence rates have been dropping in the U.S. since 2000, according to Breastcancer.org, but about 1 in 8 American women will still be diagnosed with breast cancer this year.

Luckily, men and women have a far better prognosis today than in yesteryear with medical advances and increased awareness of what causes cancer. Today, researchers have found that avoiding or quitting smoking, early cancer detection and improved treatments have contributed to the improved mortality rate for breast cancer, a rate which has been improving since 1989.

Doctors have made concerted efforts to educate women about the dangers and signs of breast cancer, encouraging them to perform regular self-examinations to watch for lumps, bumps, redness, pain or other irregularities.

"Women who have regular mammograms and perform self-exams have a greater chance of detecting breast cancer earlier," said Peter Y. Chen, M.D., a Beaumont Health radiation oncologist. "Knowing what to look for and performing thorough self-examinations on a regular basis saves lives. If you don’t know how to check yourself, talk with your doctor.

The five-year survival rate for women whose breast cancer is detected at stage I is nearly 100 percent, according to the American Cancer Society. With stage II the survival rate is 93 percent, and a stage III the rate is 72 percent so the sooner the treatment can begin, the better.

Depending on the severity of the cancer, treatment may include a combination of surgery, chemotherapy and radiation. Surgery may include lumpectomy (removal of part of the breast) or mastectomy (removal of all breast tissue). Chemotherapy is a regimen of drugs that circulate through the body and destroys cancer cells by preventing them from growing an dividing. Radiation may be used before surgery to shrink the tumor (this is rare) or after surgery to destroy any remaining microscopic tumor cells and decrease the possibility of recurrence.