What to know about lung cancer and proton therapy 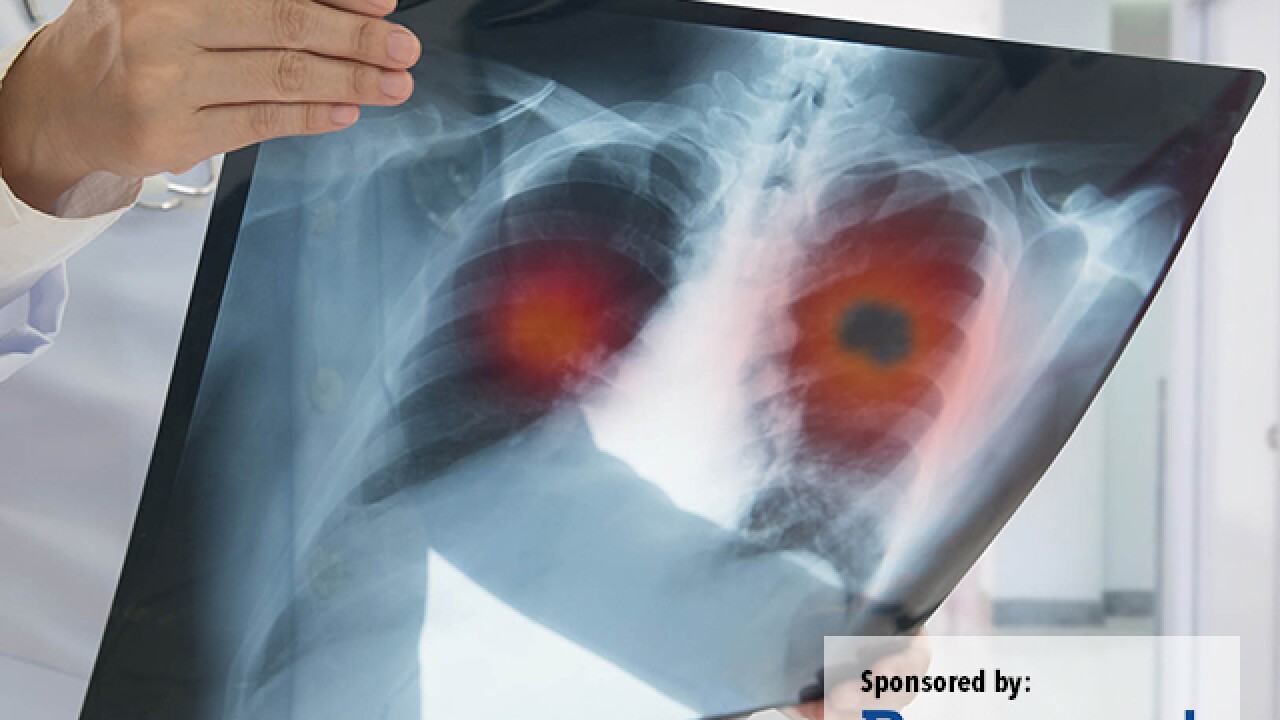 In 2018, it is estimated that about 154,050 Americans will die from lung cancer, maintaining lung cancer's place as the leading cancer killer for women and men in the United States, according to the American Lung Association. It surpassed breast cancer as the leading killer of women in 1987.

The high mortality rate for lung cancer is attributed to the low number of cases that are detected at an early stage. When it is detected in stage 1, or before cancer has spread to other organs, the five-year survival rate is 56 percent. "However, only 16 percent of lung cancer cases are diagnosed at an early stage," the ALA says.

Survival rates for people with stage 2 cancer range from 53 to 60 percent. Stage 3 survival rates are 13 percent to 36 percent. When lung cancer spreads, as in stage 4 lung cancer, the five-year survival rate is 10 percent or less. These statistics show the necessity of quick diagnosis and treatment when it comes to lung cancer.

Radiation is a traditional treatment for lung cancer sometimes used to destroy cancer cells concurrently with or after a course of chemotherapy. It may also be used as a palliative treatment to shrink tumors that cause bleeding, pain, a cough, difficulty swallowing or shortness of breath.

While radiation therapy is a powerful weapon against cancer, it can lead to side effects in the short and long term, especially when directed at vital organs such as the brain or heart. There is a slightly higher risk of cancer relapse from radiation exposure as well as damage to skin and organs near the tumor site.