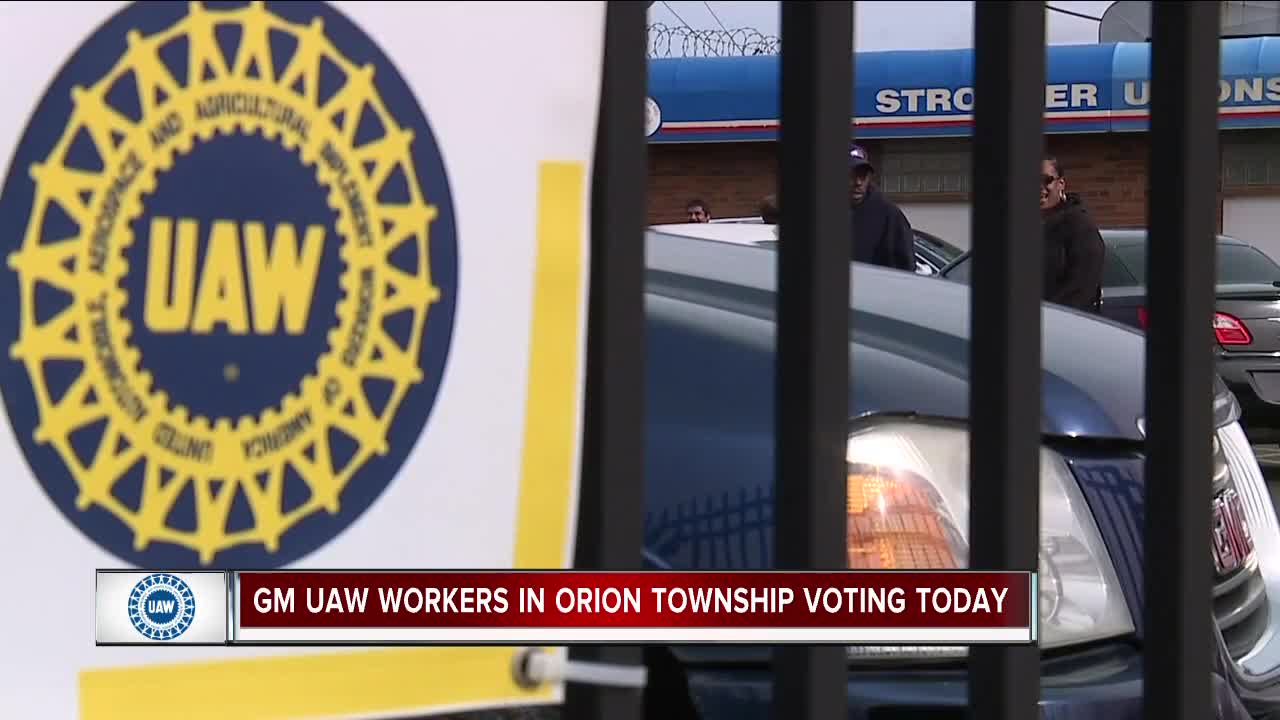 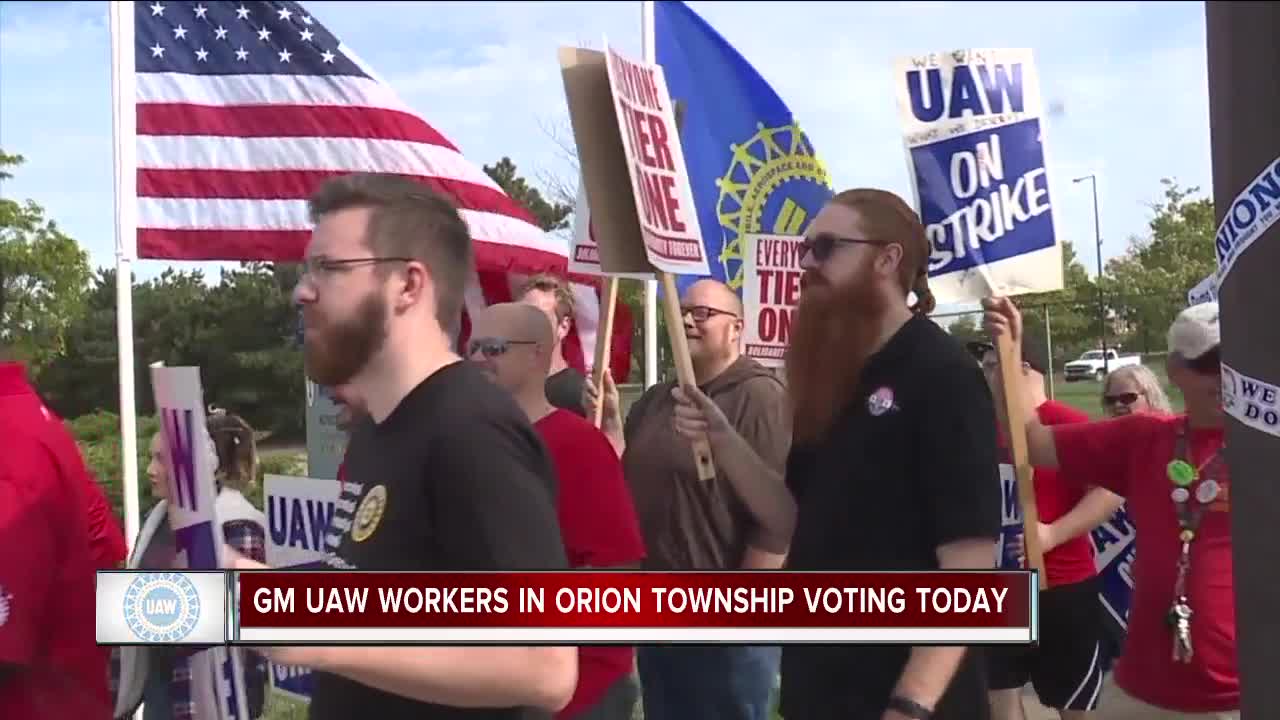 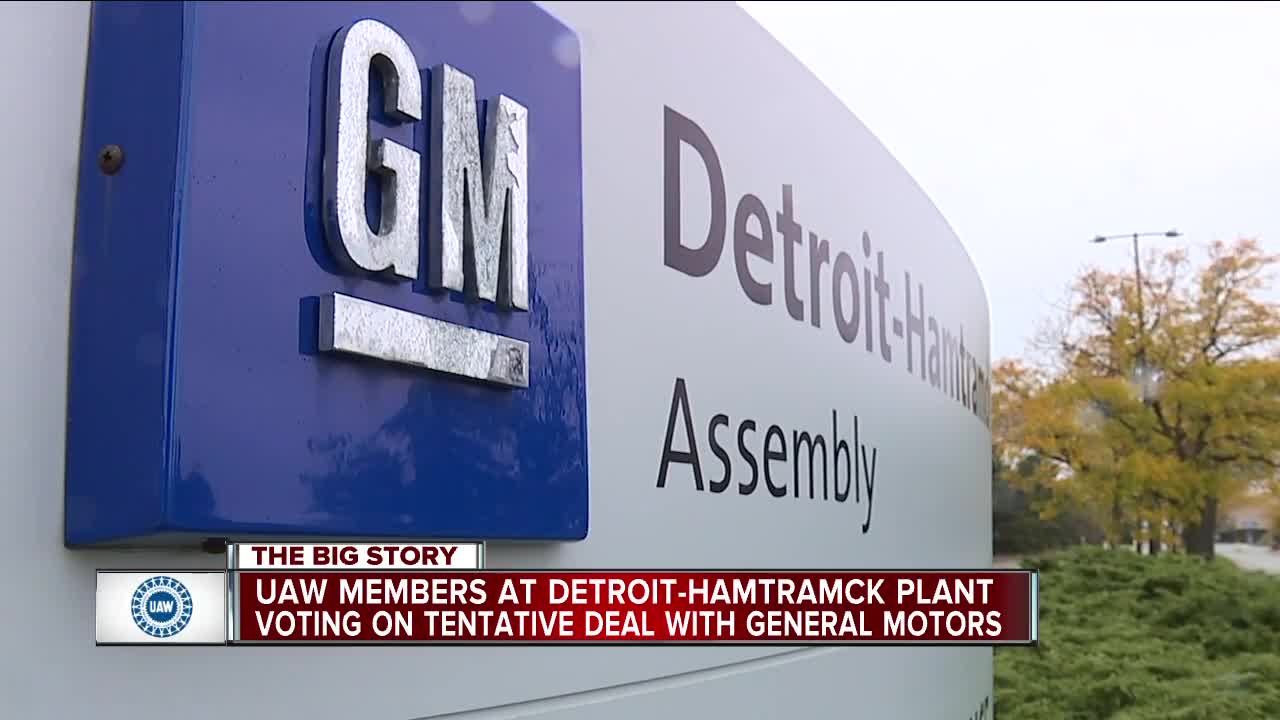 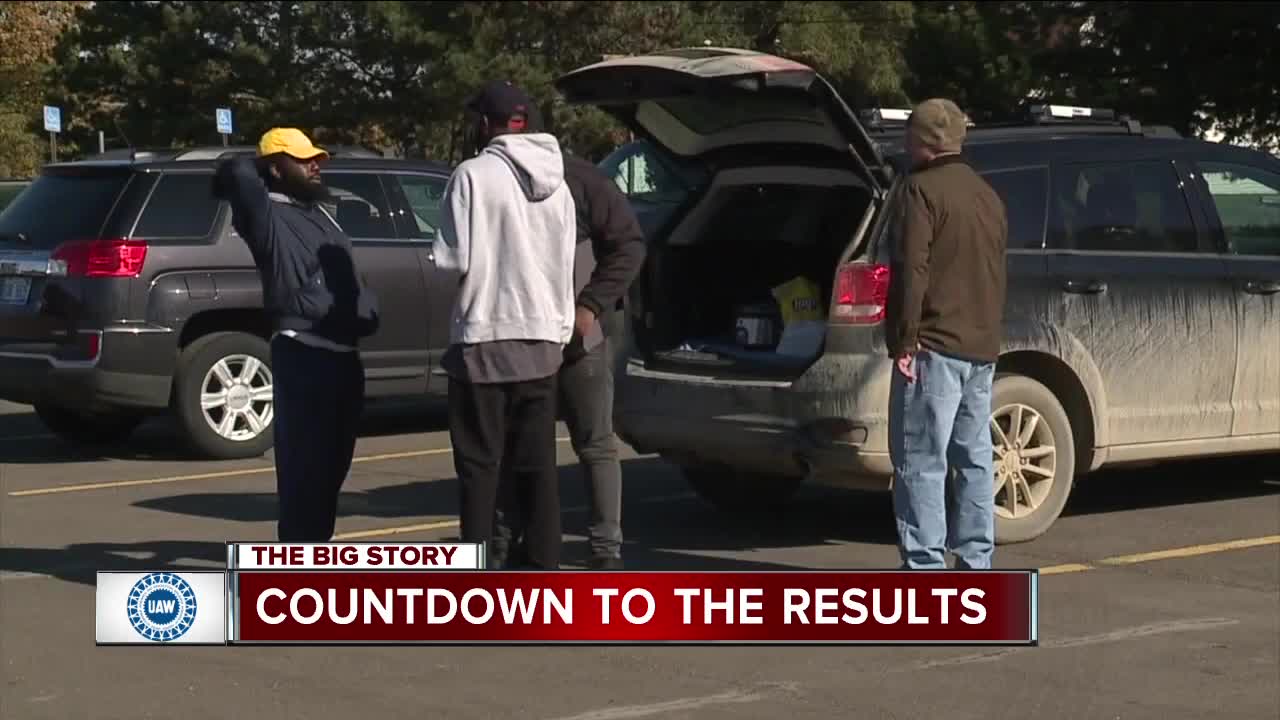 (WXYZ) — As members of UAW Local 22 go through informational meetings and vote on the tentative agreement with General Motors, they are still not learning much about their future and the big Detroit Hamtramck plant. It was set to close in January but is now the only one saved in this contract out of four.

Workers are being told GM plans to build an all-electric truck and van but the future market and demand for the vehicle will drive the future. The plant has experience with electrification building the Chevy Volt in the past. It is currently building the Cadillac CTS and that was set to end in January. It is not clear if the plant will sit idle in between production schedules.

Bryan Holmes has worked for GM for 13 years, hired right before the bankruptcy so he's traditional top tier. But he says this contract is about more than wages. 3 plants are closing still closing and GM can still choose where to build in the future including Mexico... https://t.co/HCc7SNRIgk pic.twitter.com/2rrqjqRGRR

A major issue in the contract talks was GM’s plan to close four U.S. plant, including Detroit-Hamtramck, Warren Transmission, Lordstown, Ohio Assembly and Baltimore Transmission. The contract does not stop GM from choosing where to build cars and trucks in the U.S. and does not bring production back from Mexico.

Voting continues through Friday afternoon, including at Orion Assembly. So far, system-wide, the voting is around 60% in favor and 40% against. Workers in the four-year deal would get wage increases, no change in health care costs, lower-paid workers a path to upper tier wages and an $11,000 ratification bonus for traditional workers and $4,500 for temporary workers.

The voting closes at 4 p.m. Friday. If ratified by a simple majority the strike is over and workers could be back on the job this weekend or Monday.