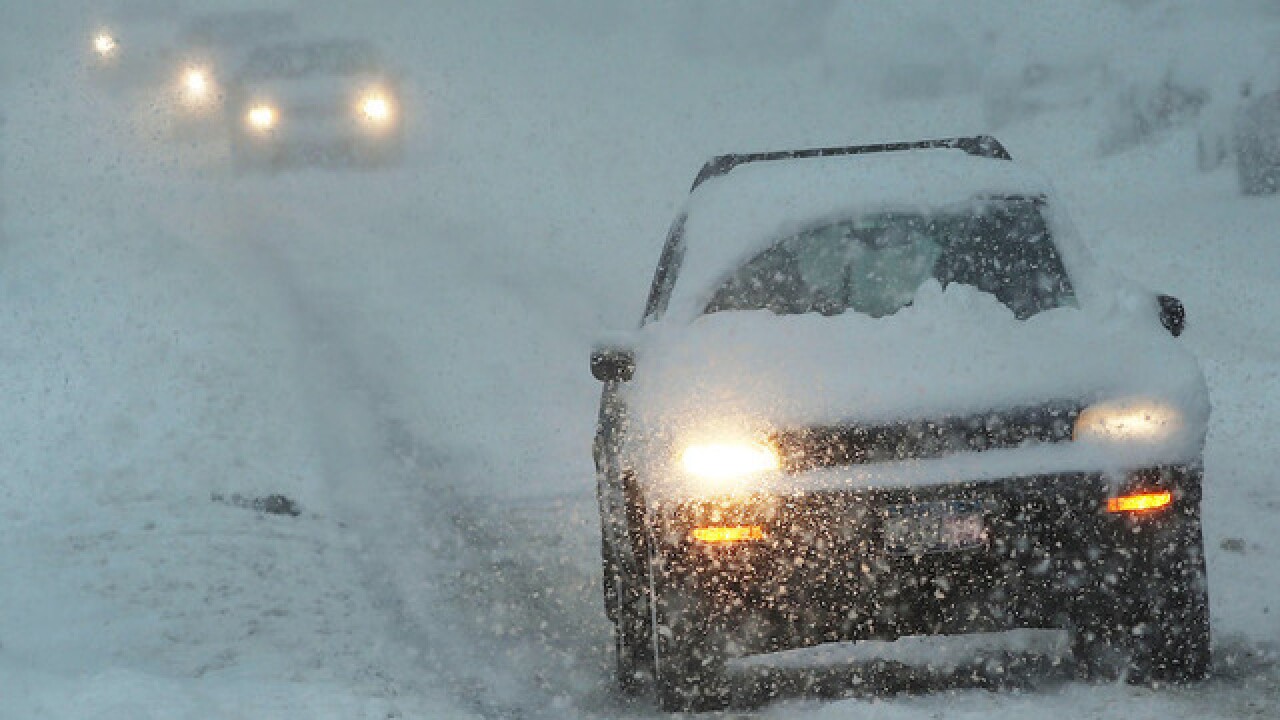 (WXYZ) — Michigan was named among the most dangerous states to drive during bad winter weather.

From auto site partcatalog.com, the findings were based on data from the National Highway Traffic Safety Administration and its Fatality and Injury Reporting System Tool.

The site put together a map based on the findings:

According to the site, the map shows a five-year average of the most fatalities per state that are a result of bad winter weather conditions, and that occur in the month of December, January, February and March.

The weather conditions include snow, sleet, hail, freezing rain and blowing snow. The data was cross referenced with the number of registered drivers by state.