iTunes is officially dead—here’s what that means for you 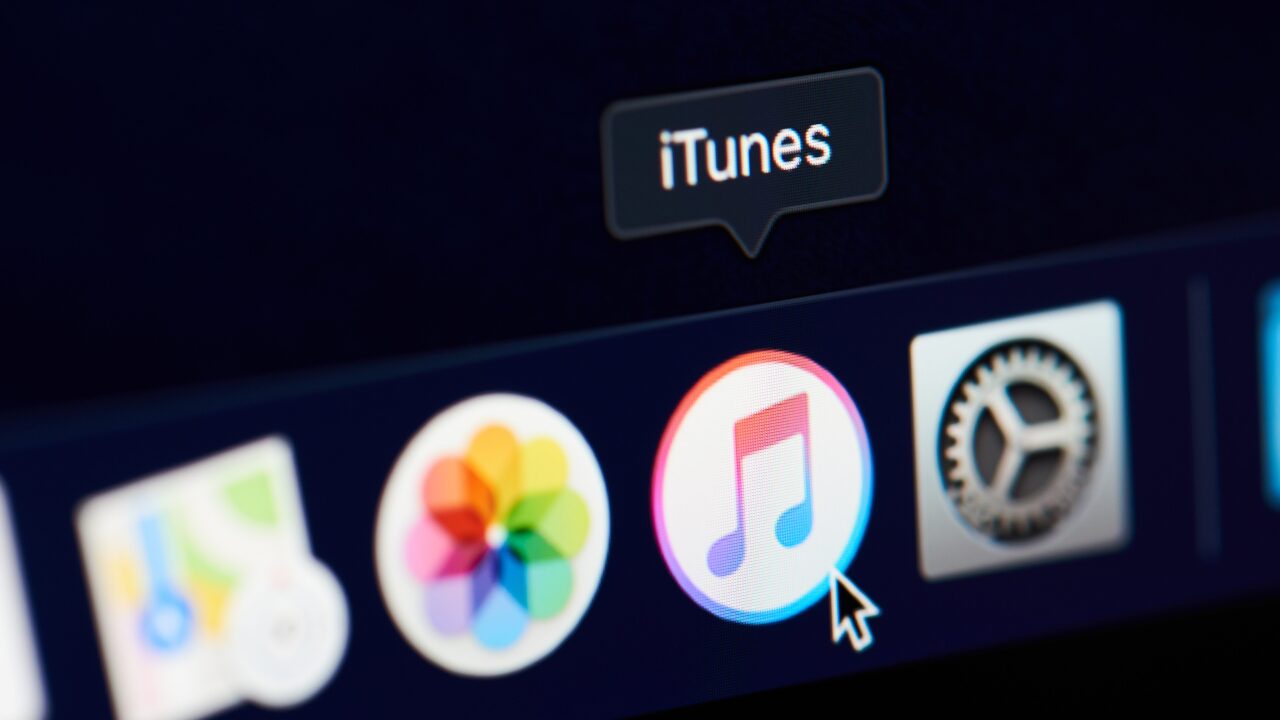 For those of you who lose your mind every time Twitter changes its web interface, or who feel lost every time Google discontinues a product that was essential to your life (R.I.P. Google Reader), you’d better sit down. iTunes is officially dead, and, well, there’s nothing we can do about it.

On Oct. 7, Apple released the latest version of its operating system for Macs, called macOS Catalina, and I’m sad to report that there were some casualties. In just one of many changes, Apple decided to kill iTunes, replacing it with three different entertainment apps: Apple TV, Apple Music and Apple Podcasts.

According to a press release from Apple, the new Music app will give users access to over 50 million songs, playlists and music videos.

Finally, the Apple TV app is where you’ll find all of the Apple TV channels, plus the entire catalog of over 100,000 iTunes movies and TV shows. Apple’s original video subscription service, Apple TV+, will become available in the app on Nov. 1.

Presumably, this move to separate apps for different types of media is the brand’s answer to longtime complaints about how “clunky and bloated” iTunes had become.

For those of you who hate change (me), rest assured that you will still have access to your entire music library and will be able to purchase new music from the iTunes Store. Also, according to VentureBeat, Apple has assured them that version 12.8  of iTunes “will ‘always’ remain as a download for prior macOS versions, and version 12.9.4 still exists for PCs.” (Whew!)

And for those worried about syncing up their old iPods, iPhones and iPads, you can easily do that in Catalina’s Finder.

But the demise of iTunes isn’t the only big change for Mac users.

What macOS Catalina Has To Offer

In addition to the three new media apps, this operating system also offers Apple Arcade, a game subscription service, a new feature called Sidecar, which allows you to expand your desktop display onto your iPad, Voice Control, which allows you to control your Mac with your voice and more.

You’ll also be able to get Mac versions of many of your favorite iPad apps, including Twitter, TripIt, Post-It, GoodNotes and Jira.

How To Upgrade To macOS Catalina

MacOS Catalina is free to download, and you can find it in the Mac App Store. Just be aware that the operating system is designed to work on select Apple computers. According to Digital Trends, the following Macs are eligible to run the new software:

Are you looking forward to the updates that come with this new operating system? Or are you busy mourning your iTunes app?