Prosecutors in Flint water probe: We're still on the case 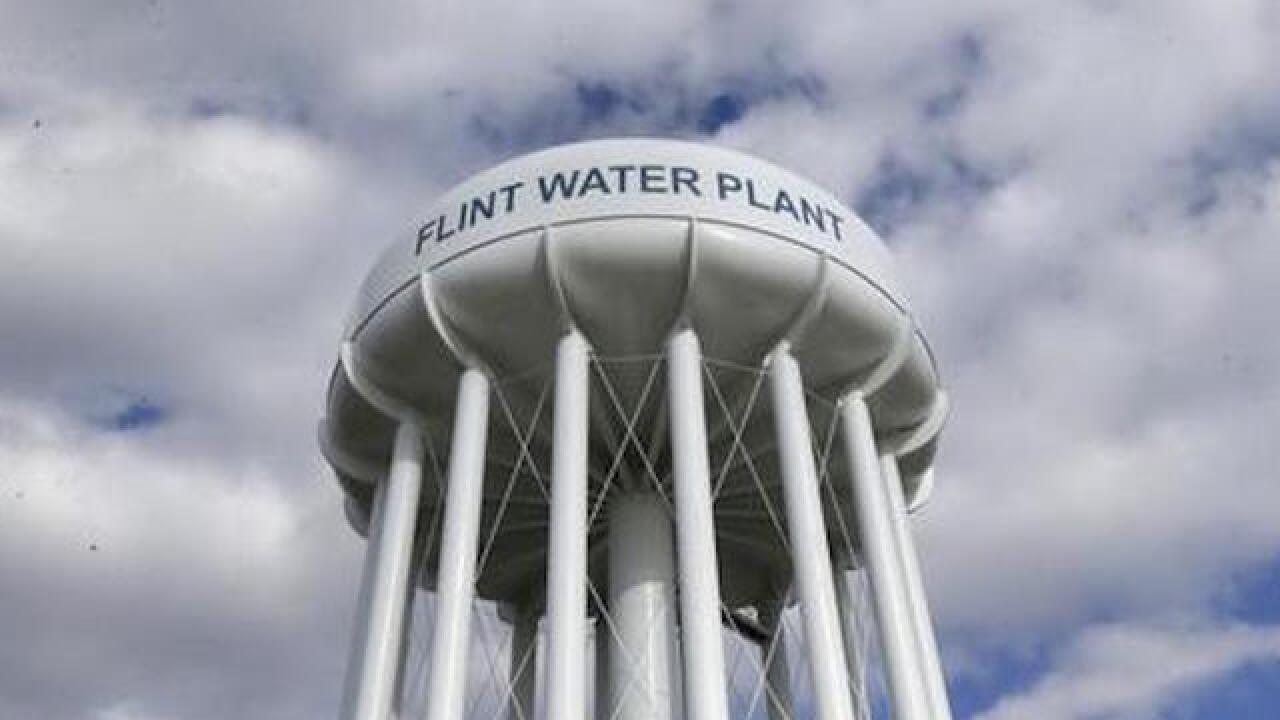 FLINT (WXYZ) — Prosecutors said Flint’s water scandal remains under criminal investigation. They said there's been a “misconception” that time soon will expire for any charges to be filed.

The attorney general’s office last year dropped charges against eight people and said it was starting from scratch. Next week is the six-year anniversary of the decision to distribute water from the Flint River without treating it to reduce corrosion.

But Wayne County prosecutor Kym Worthy and state attorney Fadwa Hammoud suggest they're looking at key decisions and events that occurred after the water switch.

Copyright 2020 The Associated Press. All rights reserved. This material may not be published, broadcast, rewritten or redistributed without permission.