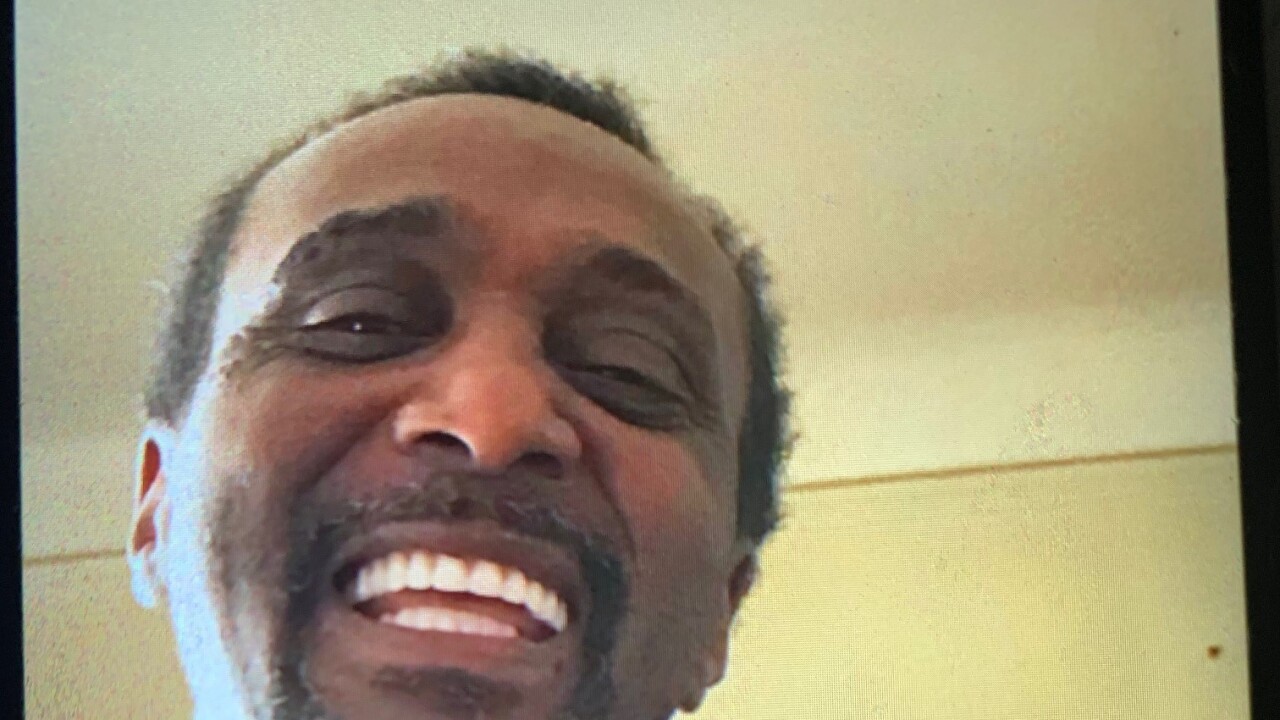 DETROIT (WXYZ) — UPDATE: Kenneth Thornton has been found safe, according to an update from Detroit police.

Police say Kenneth was seen on Thursday, July 30 around 6 p.m. He left his home located in the 1300 block of Chene and hasn't been seen since.

He was last seen wearing a royal blue baseball cap, a mask that has money symbols on it, black and gray T-shirt with a red collar that says "BY ANY" on it, black jeans and gray Nike shoes.

Kenneth is in good physical condition but suffers from Dementia, police say.

If you have seen Kenneth Thornton or know of his whereabouts, call Detroit Police 7th Precinct at 596-5740 or Crime Stoppers at 1-800-Speak Up.