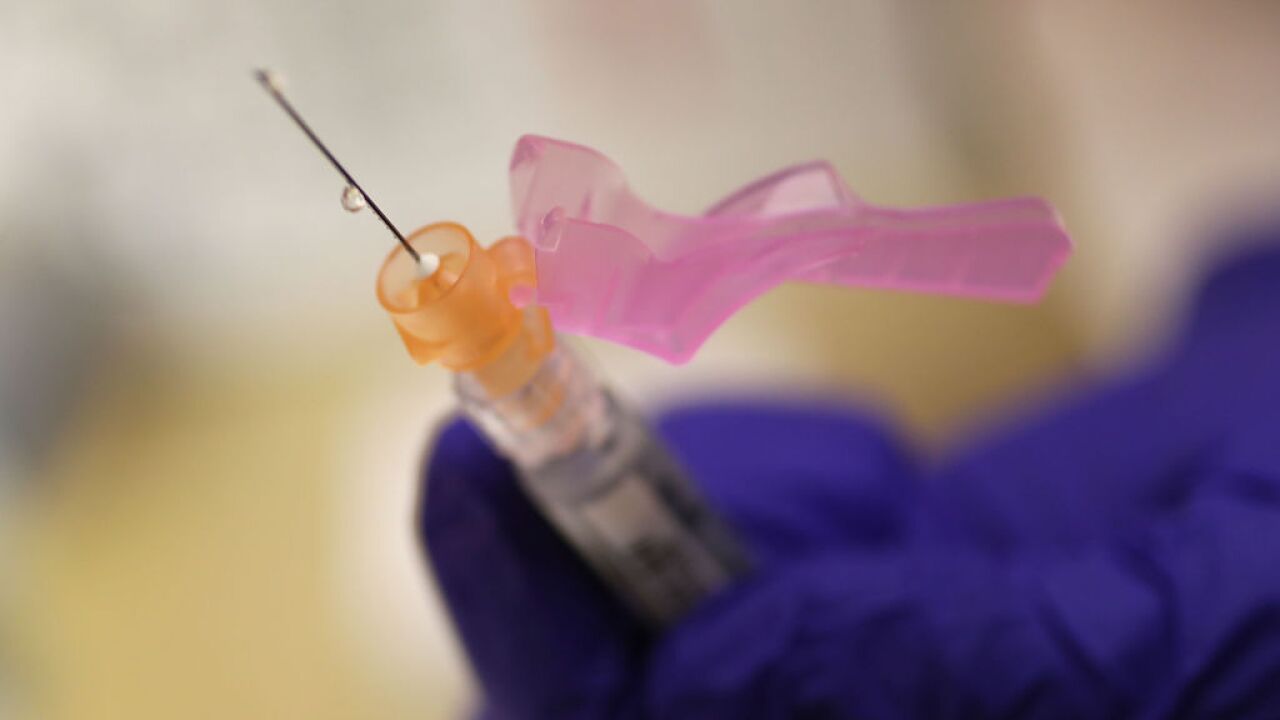 ANN ARBOR, Mich. (WXYZ) — There have been eight confirmed cases of whooping cough in Ann Arbor Public Schools in October.

According to a letter from the district, the Washtenaw County Health Department does not consider the set of cases to be an "outbreak."

Families at schools with whooping cough cases have been notified, the district says.

Whooping cough, or pertussis, can be severe, particularly in young children. It can be easily spread among susceptible household members and in group settings, such as schools and childcare centers.

The school district says it will continue to work closely with the health department to monitor potential cases of whooping cough and investigate any connections between the illnesses.