Another human case of mosquito-borne EEE confirmed, the 10th in the state this year 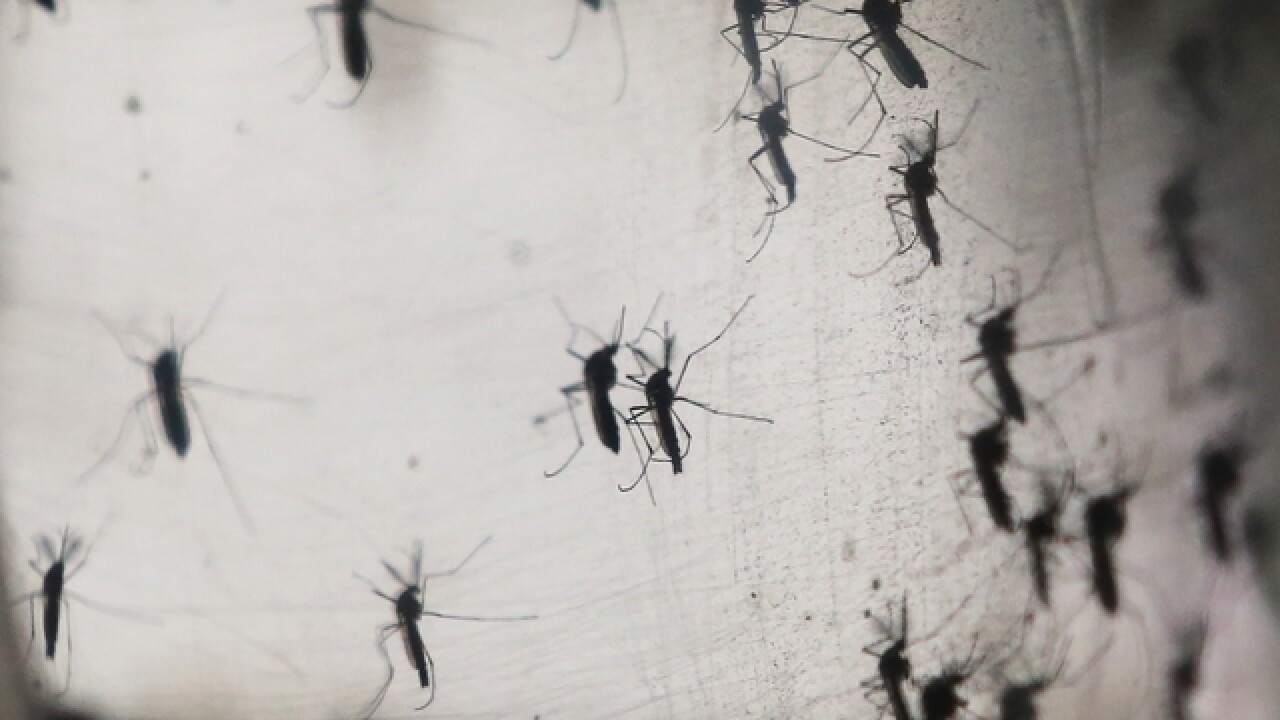 There have been four deaths this year due to the virus.

This comes on the heels of the completion of aerial spraying to combat the virus. According to Michigan.gov, treatment spraying over 14 Michigan counties was completed Tuesday, Oct. 8. That spray covered more than 557,000 acres. The most recent confirmed case was found in Cass County, which is one of the treated areas.

There are also five additional EEE cases confirmed in horses in Jackson, Kent and Tuscola counties.

EEE is the most dangerous mosquito-borne disease in the U.S., with a 33 percent fatality rate.

Health officials advise people to follow these guidelines to protect themselves:

According to the state, there are no other areas slated for treatment at this time.