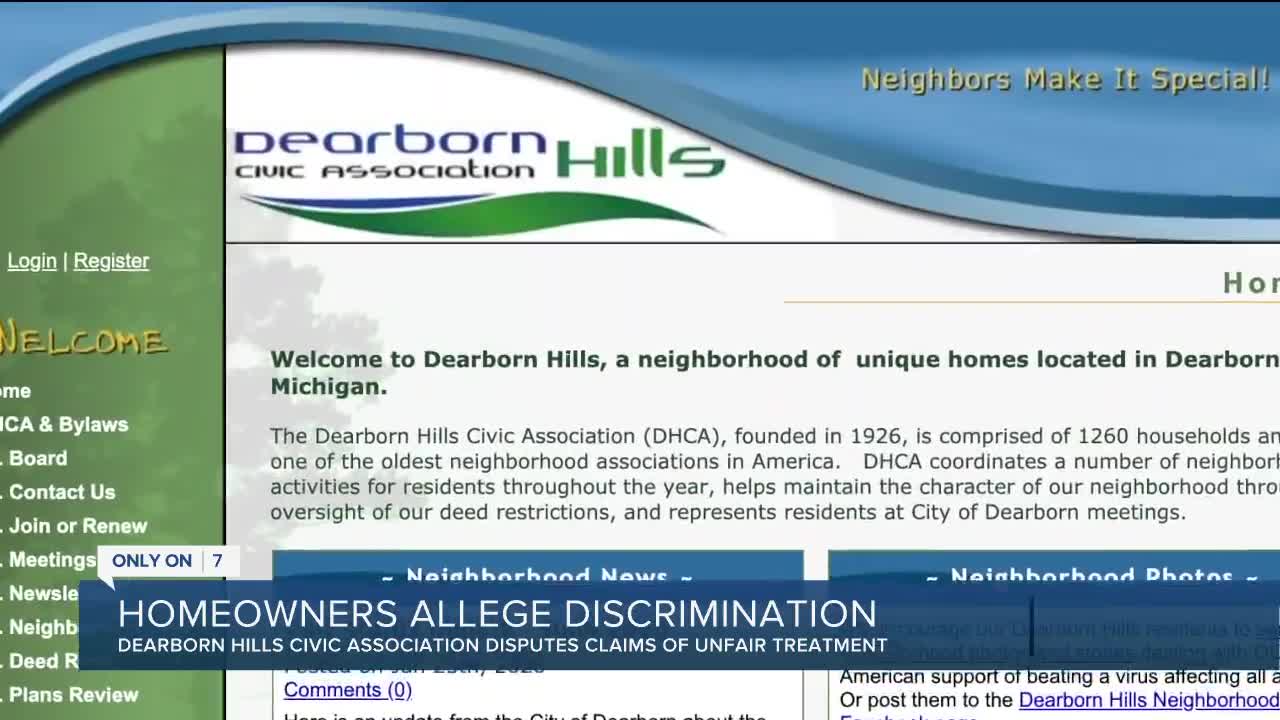 Three Dearborn homeowners on Wednesday said they’re being unfairly targeted because of their Arab American decent when it comes to fixing up their homes. 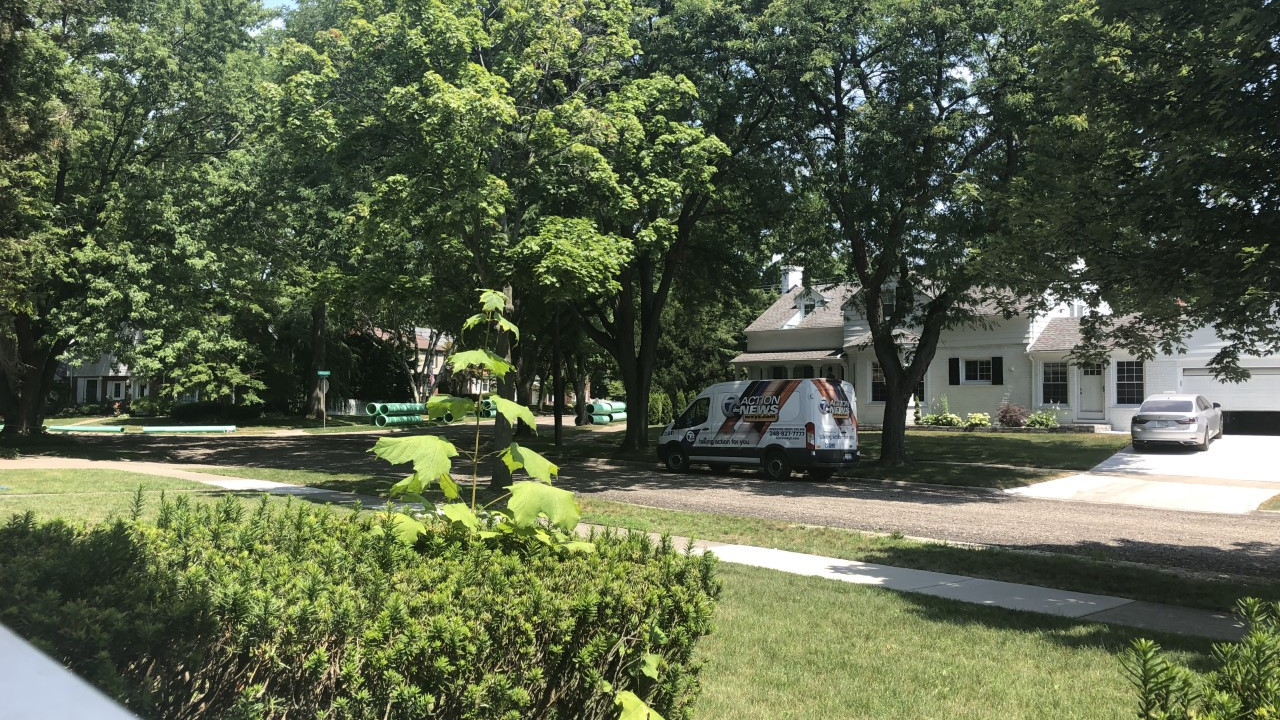 DEARBON (WXYZ) — Three Dearborn homeowners on Wednesday said they’re being unfairly targeted because of their Arab American decent when it comes to fixing up their homes.

They say the Dearborn Hills Civic Association is preventing them from doing so, but an attorney for the association says it’s completely untrue.

“When they find out what their name is, their whole tone changes. Also, their treatment of them,” says homeowner Mariam Sleiman.

Homeowner Nasser Beydoun says improvements on the back of his home don’t violate any rules and he’s also got permits from the city to do the work. Referencing the civic association, he says, “There’s one or two individuals who look at your plans and decide if they like them or not. There’s not a set of guidelines or building specifications.”

Others say the color of their brick or style of front entrance have been reason for stopping construction. But attorney Margot Cleveland representing the association disputes claims of unfair treatment.

“I think it’s horrible someone is saying that," Cleveland said. "It’s absolutely untrue. Everyone is treated the same.”

She adds that out of roughly half a dozen lawsuits, she’s never paid attention to a person’s background. She also sent us info on their website stating their process is equal.

“This has everything to do with the architecture style of the houses," Cleveland said. "It’s a this old house neighborhood and that’s what you see if you go thru.”

She also says board members involved in the process are elected and they are open to more representation from Arab American homeowners, but haven’t had the candidates to make it happen. She adds, “It doesn’t matter if it’s the front or back of the house, any construction has to be approved in writing.”

In the meantime, Beydoun says a class action lawsuit together with the Arab American Civil Rights League will be filed against the association in the next few weeks.