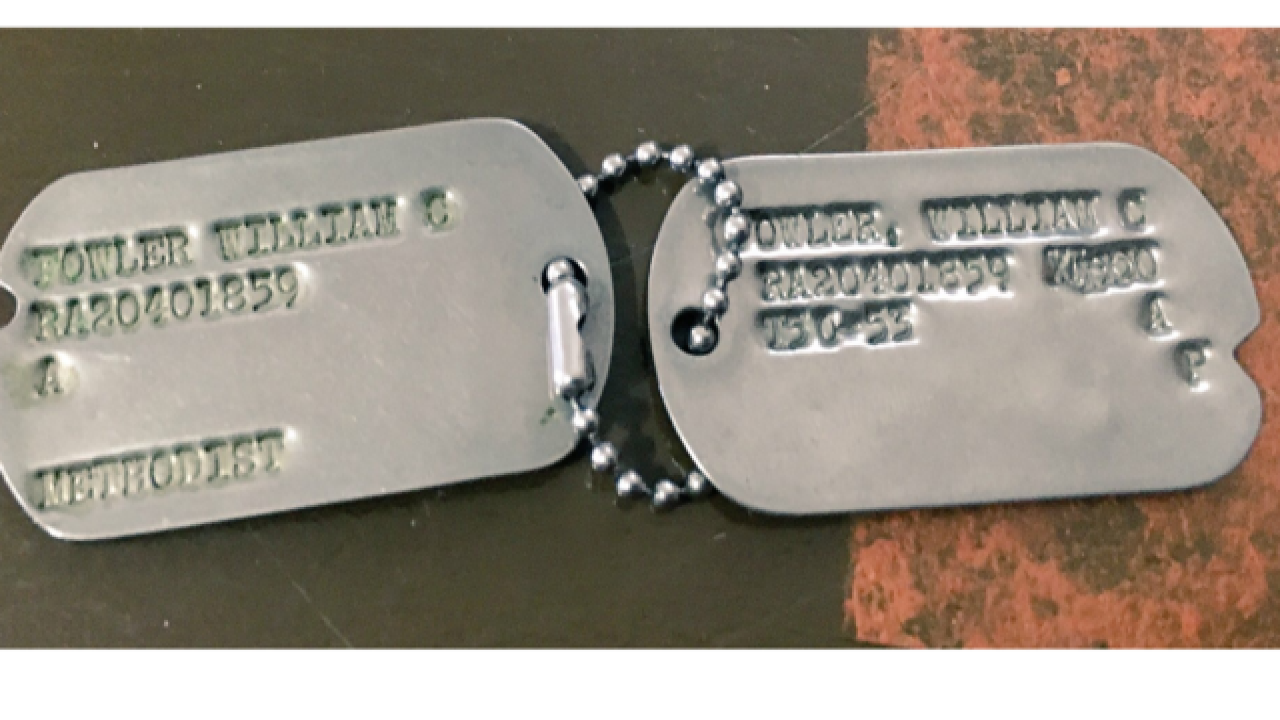 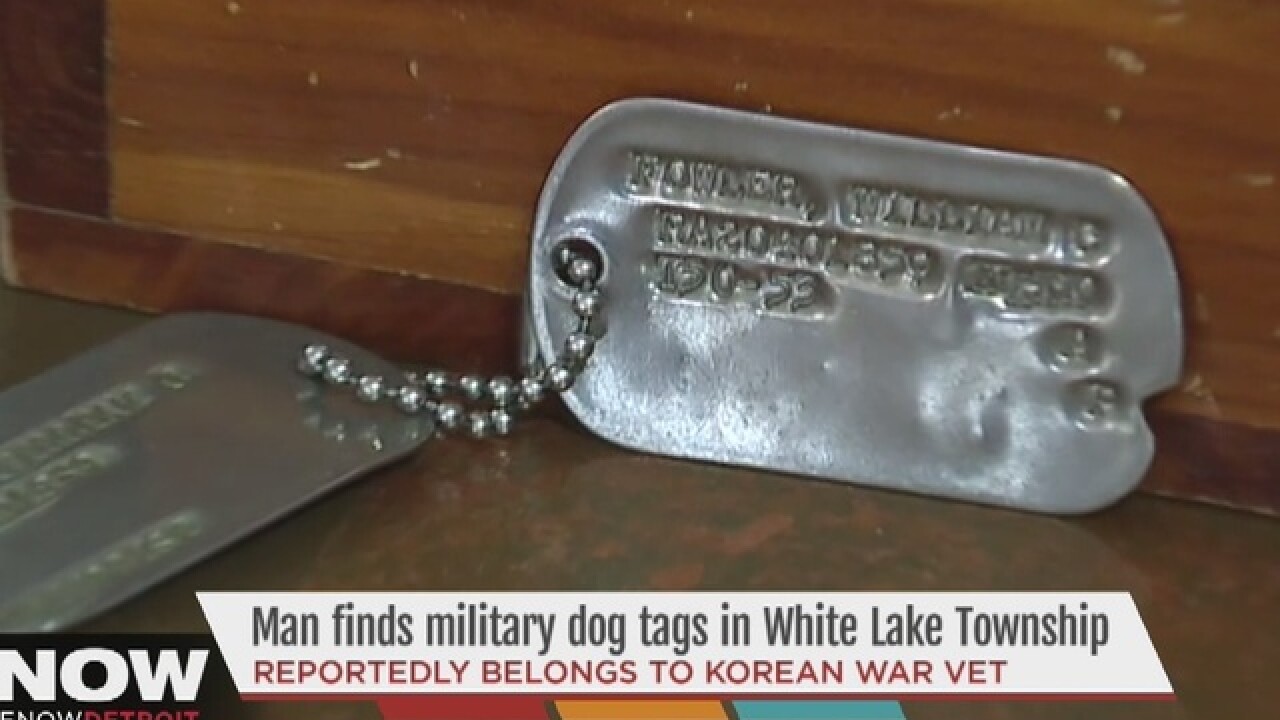 One man who buys storage lockers at auctions found something that needs to be returned to the rightful owners.

He found military dog tags belonging to William C. Fowler who may have served in the Korean War.

"That's ultimately what I want. I want these to the rightful owner," said Adam Heaphy.

He sometimes come across some treasures, but nothing like this.

Adam purchased a locker at A-1 Affordable Storage in White Lake Township for $275.

It was filled with some junk, along with a refrigerator and washer and dryer.

But inside, he found a box with military dog tags belonging to a William C Fowler.

"I wonder if they are real. So, I looked at them closer and I said, 'Yup they sure are.' Because of that little niche right there and then obviously a quick Google search, obviously confirmed it."

After doing some research, William C. Fowler pops up on the American Battle Monuments Commission's website.

This person was part of the Army's 772nd military police battalion in the Korean War.

"I just want somebody that may know the family, maybe related to the family, even possibly knows the tenant of the storage unit that I bought and hoping that they would be like, 'Yeah I know William.'"

There were other forms of identification in the box other people, possibly the person who had rented the storage locker.

We made some phones calls hoping to find those people, but haven't heard back.

If you know who the military dog tags belong to - contact Syme Chowdhry on her Facebook page at Facebook.com/symanews or email Syma.Chowdhry@wxyz.com