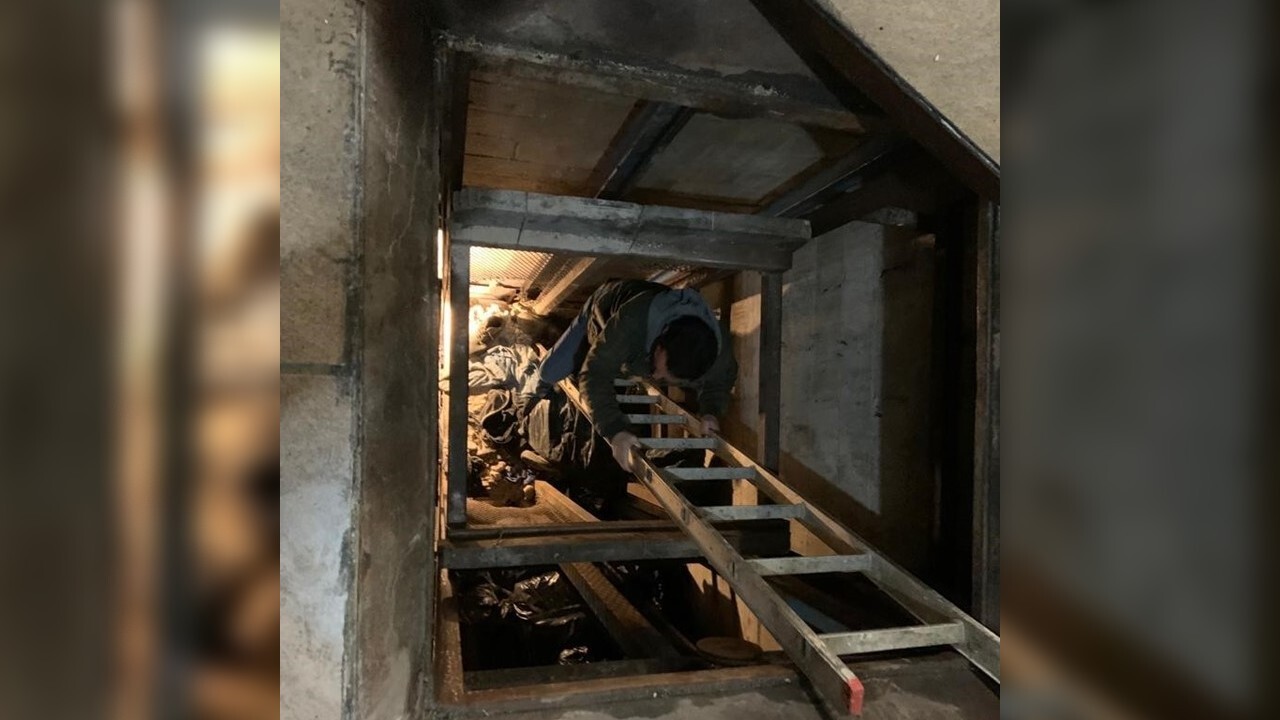 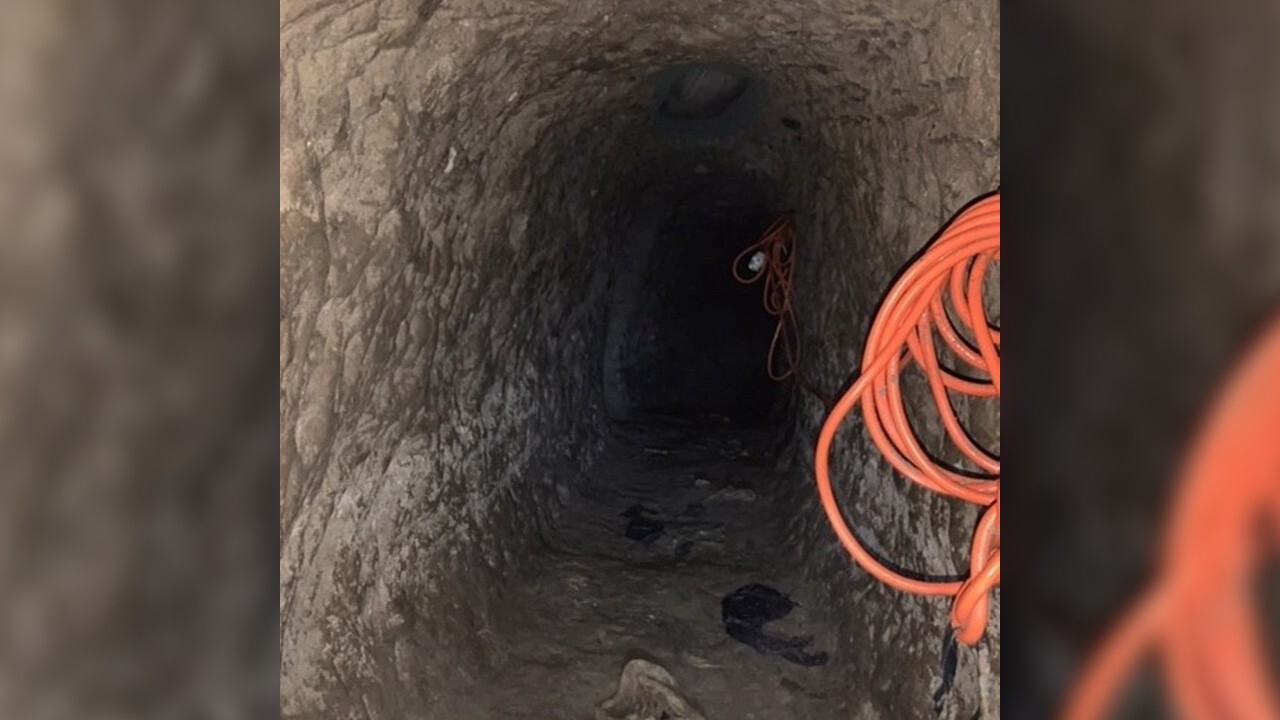 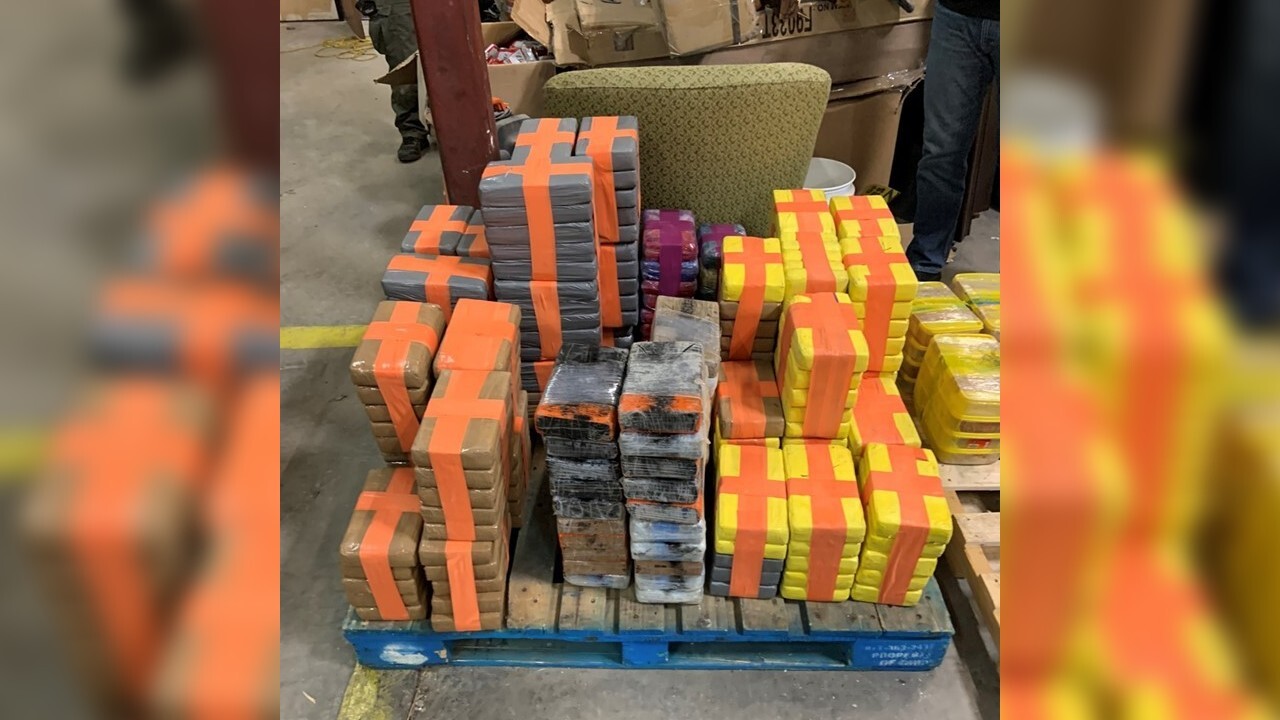 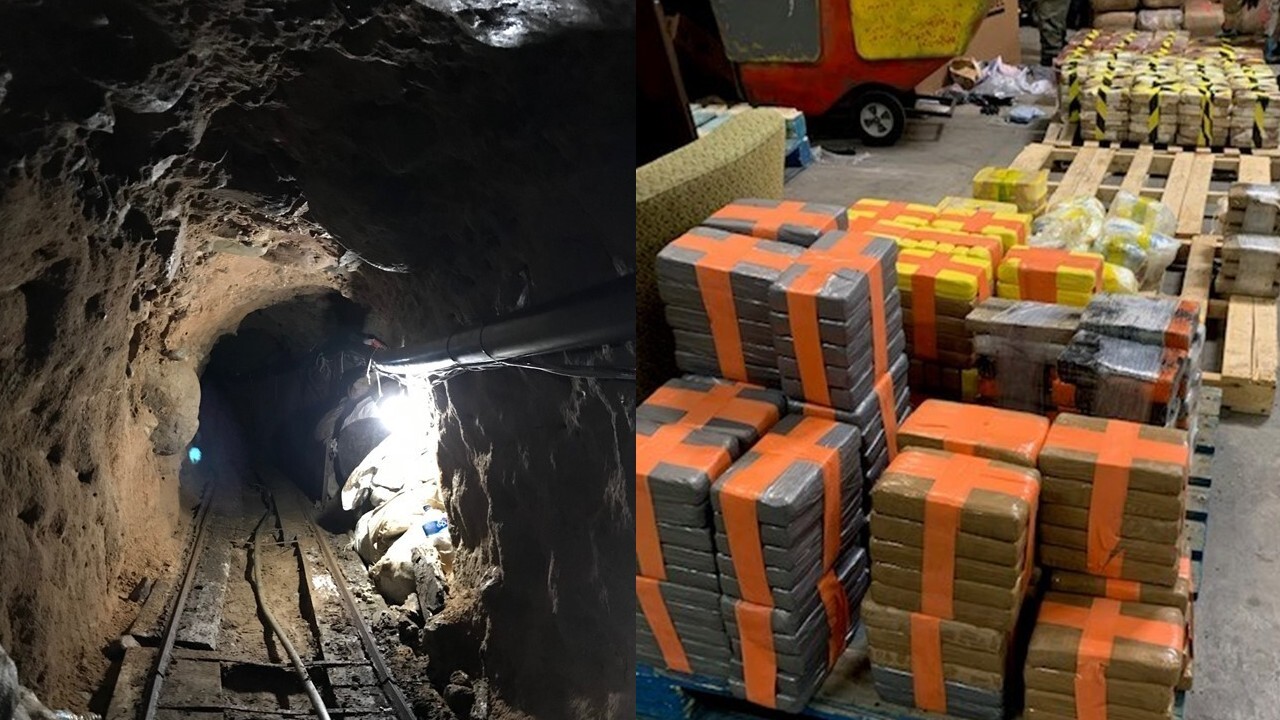 SAN DIEGO, Calif. – The San Diego Tunnel Task Force has released images showing what it says is a sophisticated drug smuggling tunnel that leads from Tijuana, Mexico, to a warehouse in Otay Mesa.

Federal agents made the discovery Thursday, March 19, as part of an investigation into a transnational crime ring suspected of smuggling narcotics into the U.S. via a cross-border tunnel. The U.S. exit point was discovered after the execution of the warrant, the task force said.

The tunnel is about 2,000 feet long, has an average depth of 31 feet and is three-feet wide through most of the passageway, according to authorities. Authorities estimate the tunnel to have been in existence for several months.

The task force described it as having advanced construction including reinforced walls, ventilation, lighting, and an underground rail system.

Authorities seized an estimated $29.6 million in mixed drugs including 1,300 pounds of cocaine, 86 pounds of methamphetamine, 17 pounds of heroin, 3,000 pounds of marijuana and more than two pounds of fentanyl.

According to the task force, the seizure is the first time "in San Diego’s history where five different types of drugs were found inside a tunnel."

The tunnel has an average depth of 31 feet and is three-feet wide through most of the passageway.

“Several months ago, agents on the San Diego Tunnel Task Force announced the seizure of the longest cross-border tunnel and today we announce the discovery of another sophisticated tunnel with large quantities of drugs seized from within,” said DEA Special Agent in Charge John W. Callery.

This story was originally published by Mario Sevilla at KGTV.