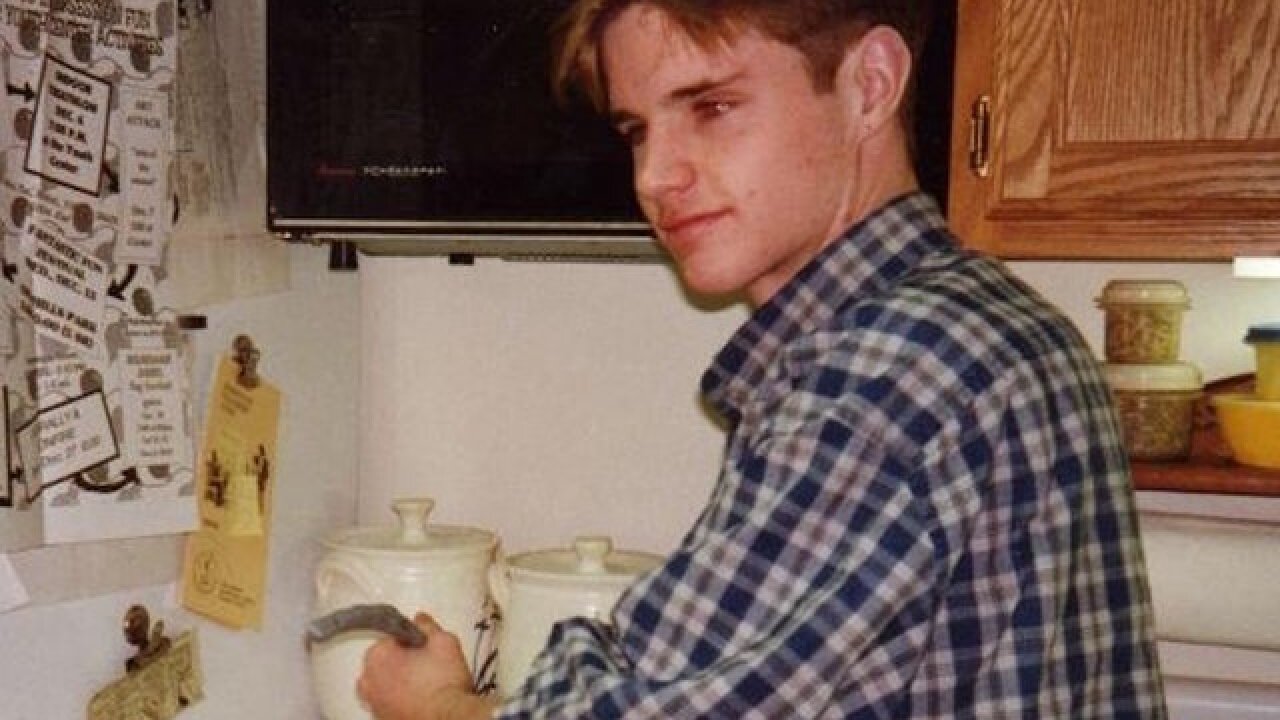 Twenty years ago this week, Matthew Shepard died after being beaten, burned and left tied to a fence in Wyoming by two men who targeted him because he was gay.

Since then, Shepard's parents have spread his legacy by going around the world advocating for civic and LGBTQ rights.

But they hadn't found a place that felt safe enough to lay their son's ashes to rest.

On October 26, Shepard will be interred at the Washington National Cathedral, the Matthew Shepard Foundation said.

"When Matt was taken from us, we hadn't had any death or plots plans," his parents, Judy and Dennis Shepard, said in an email. "We were living overseas at the time, and from a practical standpoint, we did not want our son to be put to rest on the other side of the world."

But burying him near home didn't feel like an option either.

"We didn't want to leave him in Wyoming to be a point of pilgrimage that may be a nuisance to other families in a cemetery. We didn't want to open up the option for vandalism. So we had him cremated and held onto the urn until we figured out the proper thing to do."

Now, the Shepards say they have found the right time and the perfect place.

The choice of venue

The National Cathedral in Northwest Washington, D.C., has been a longtime supporter of the full inclusion of LGBT people in church and "considers LGBT equality the great civil rights issue of church in the 21st century," its website says. It hosted its first same-sex wedding in 2010.

The service will celebrate and recall Shepard's life and will be presided over by Right Rev. V. Gene Robinson, the first openly gay priest to be consecrated a bishop in the Episcopal Church.

"In the years since Matthew's death, the Shepard family has shown extraordinary courage and grace in keeping his spirit and memory alive, and the Cathedral is honored and humbled to serve as his final resting place," Very Rev. Randolph Marshall, dean of the Cathedral, said.

The attack and aftermath

Shepard, 21, a political science student at the University of Wyoming, died October 12, 1998, five days after he was severely beaten and tied to a fence near Laramie. Two 21-year-old men were charged with murder in the attack, which police say was motivated mainly by robbery. However, they say Shepard was singled out because of his sexual orientation.

His death drew nationwide condemnation and resulted in a law that made it a federal crime to assault an individual because of his or her sexual orientation or gender identity.

Shepard will be one of about 200 people that have been interred in the Cathedral in the past century, including President Woodrow Wilson, Helen Keller and her teacher Anne Sullivan, and the US Navy Admiral George Dewey.

"We're comforted to know he will be among other Americans who have done so much for our country," his parents said. "This is incredibly meaningful for our family and for everyone who has known him."