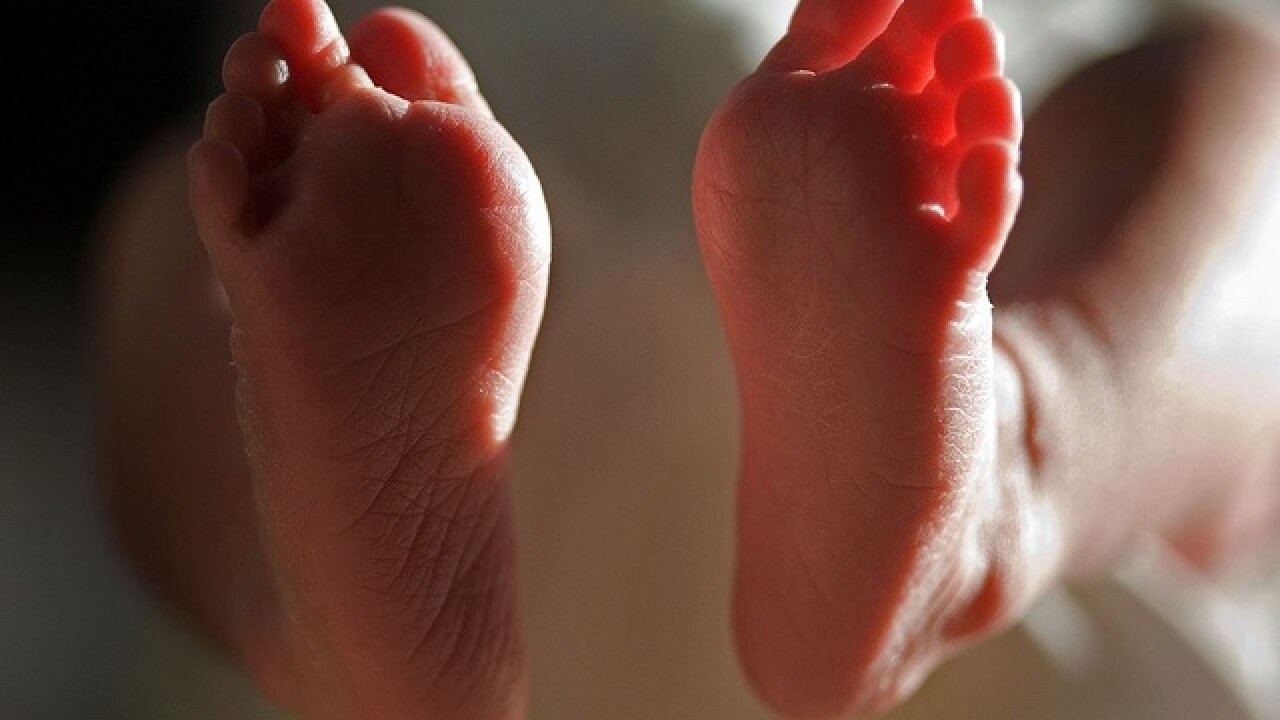 Christopher Furlong
<p>KNUTSFORD, UNITED KINGDOM - APRIL 03: (FILE) In this file photograph taken on March 20, 2007, a two-week-old boy finds his feet in his new world. Health Secretary Patricia Hewitt announced, April 3, 2007 that for the first time, mothers-to-be will have a guarantee that the NHS will provide them with a full range of birthing choices - including home births - and a midwife they know and trust to care for them. (Photo by Christopher Furlong/Getty Images)</p>

The birth rate among American teenagers has reached an all-time low, led by a 50 percent decline among Hispanic and black teens, according to a new federal report.

According to the analysis by the Centers for Disease Control and Prevention, released Thursday, the rate at which American teens are having babies has dropped more than 40 percent in the last decade.

The data is positive, given the crisis levels of teen pregnancies in the 1990s, The Washington Post reports. The nation's teen birth rate peaked in 1991.

While the number of births has fallen among all races and regions of the country, certain races have seen more radical changes, the CDC noted.

Rates dropped 51 percent among Hispanic teens since 2006, while they dropped 44 percent for black teens.

To get to these findings, researchers analyzed data from American teens ages 15 to 19 between 2006 and 2014.

While it isn’t exactly clear what has caused the steady decline, the most dominant theory is new approaches to sex education, as well as more access to contraceptives.