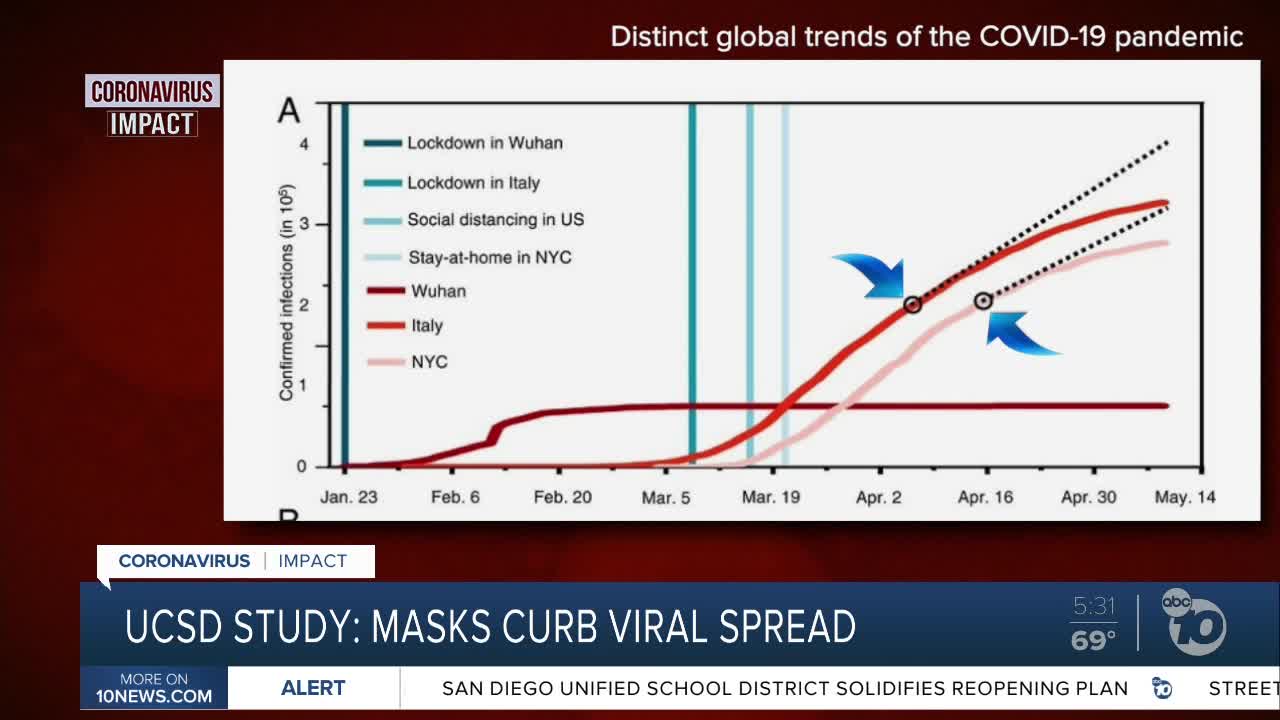 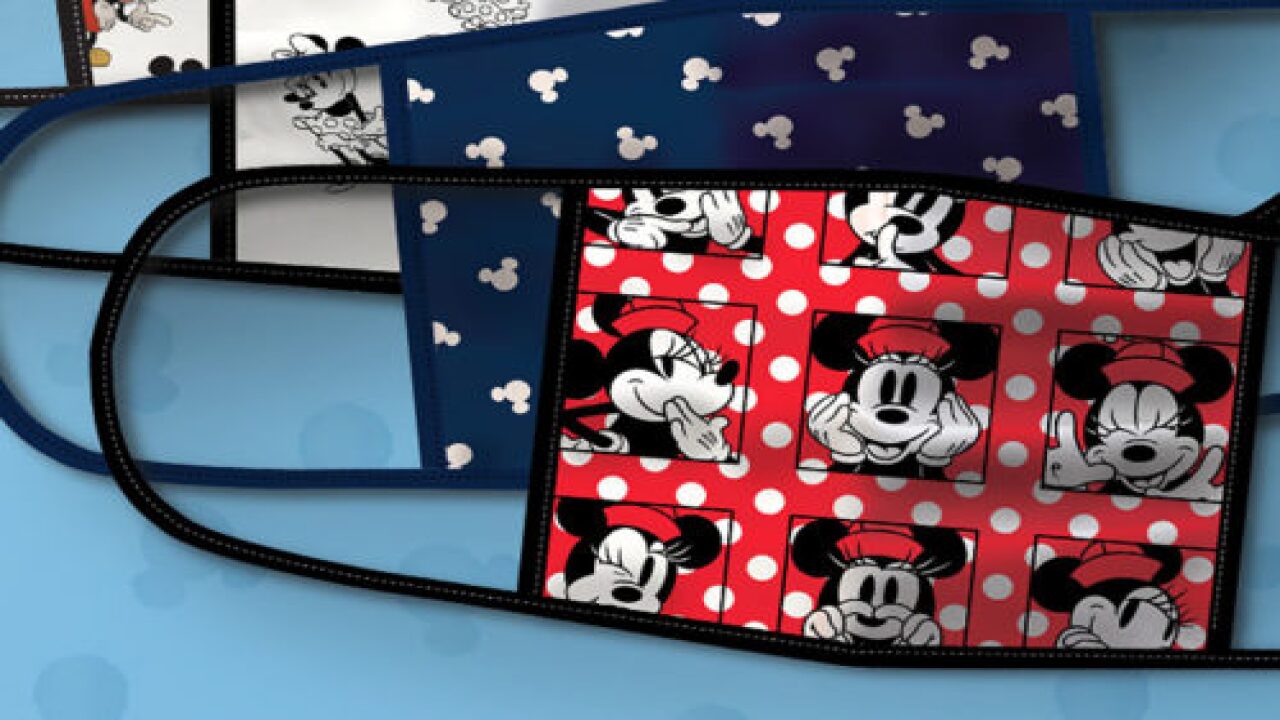 SAN DIEGO — On Thursday, a state mandate requiring masks indoors went into effect in California — and a new study by the University of California, San Diego, suggests wearing them is one of the best ways to curb the spread of the coronavirus.

In his latest research paper, titled "To wear a mask or not, is not the question; Research indicates it's the answer," Chemistry Nobel Laureate and UCSD professor Mario Molina says the data does not lie.

"Let's work with the scientists," Molina said. "Let's work together with society."

Molina and a team of scientists at CALTECH and Texas A&M looked at the world's three COVID-19 epicenters: Wuhan, China; Italy and New York City. They studied each area's attempts to mitigate the spread of COVID-19, including shelter in place, social distancing, and wearing facial coverings.

Their study showed that in Wuhan — where mask-wearing is part of the culture — the spread was relatively slow. But in Italy, even after the lockdown, positive cases continued to climb. Additionally, despite the stay-at-home order in New York City, numbers continued to rise.

Eventually, both Italy (April 6) and New York (April 17) instituted mandates on facial coverings. According to the study, only after the orders went into effect was that the spread of viral air particles slowed drastically.

Molina added that just because a person is wearing a mask does not mean they can ignore all the other health measures.

"We are not saying using masks is the only thing that matters, no," Molina said. "What we have in the paper is, everything is added to social distancing and to quarantine."

Molina says a secondary research paper analyzing mask mandates in different states will be published in the coming weeks.

This story was originally published by Rina Nakano on KGTV in San Diego.