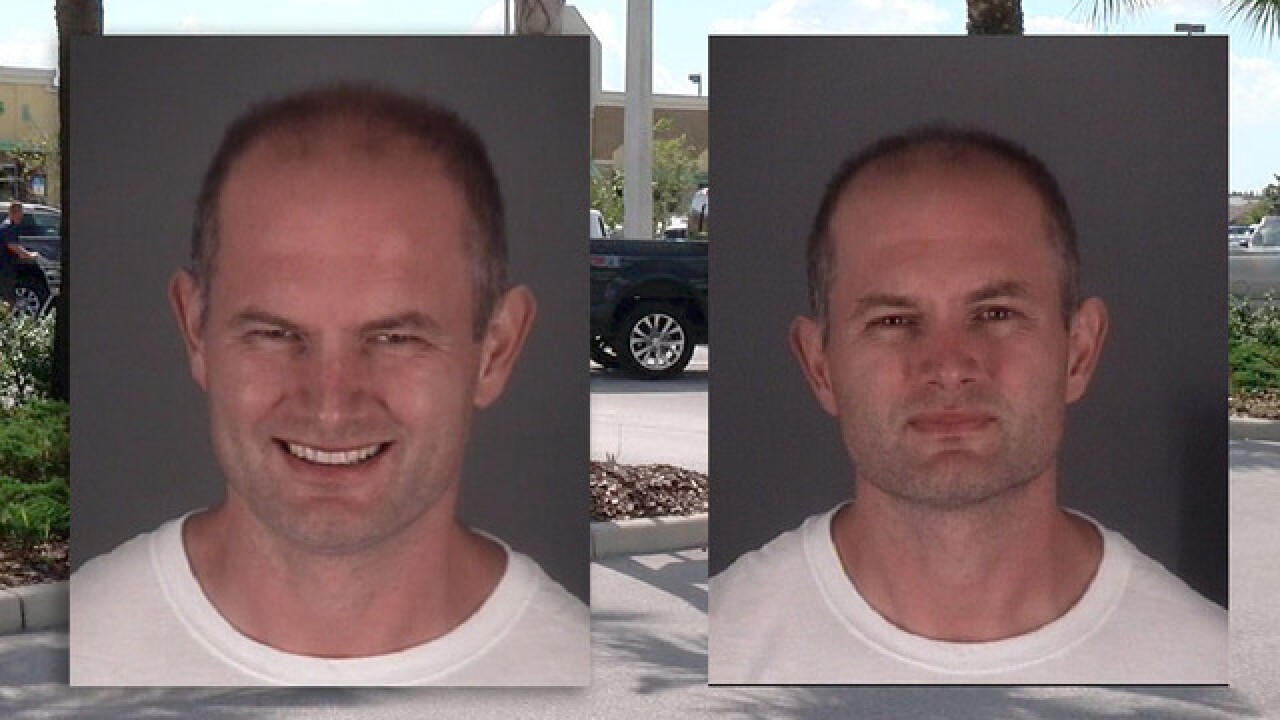 Copyright 2018 Scripps Media, Inc. All rights reserved. This material may not be published, broadcast, rewritten, or redistributed.
Pleasant, Matt

A Land O' Lakes, Florida man who was just released from prison was arrested for attempted vehicle theft again before he even left the jail parking lot.

Klaid Karpuzi, 41, was arrested when deputies say he tried to steal a truck with a teen in the backseat just three days earlier.

As Karpuzi was walking through the jail parking lot following his release, he reportedly tried to get into a vehicle by walking around it, then pulling on the passenger door handle.

Inside the vehicle was an off-duty deputy who happened to be at the jail to take a class.

When Karpuzi pulled on the handle, Deputy Brunner stepped out of the vehicle, where she and another deputy detained him.

Karpuzi told the deputies he saw a vehicle with the engine running and did not realize anyone was in it.

He was arrested for attempted auto theft and returned to the jail. Karpuzi has already been released again.