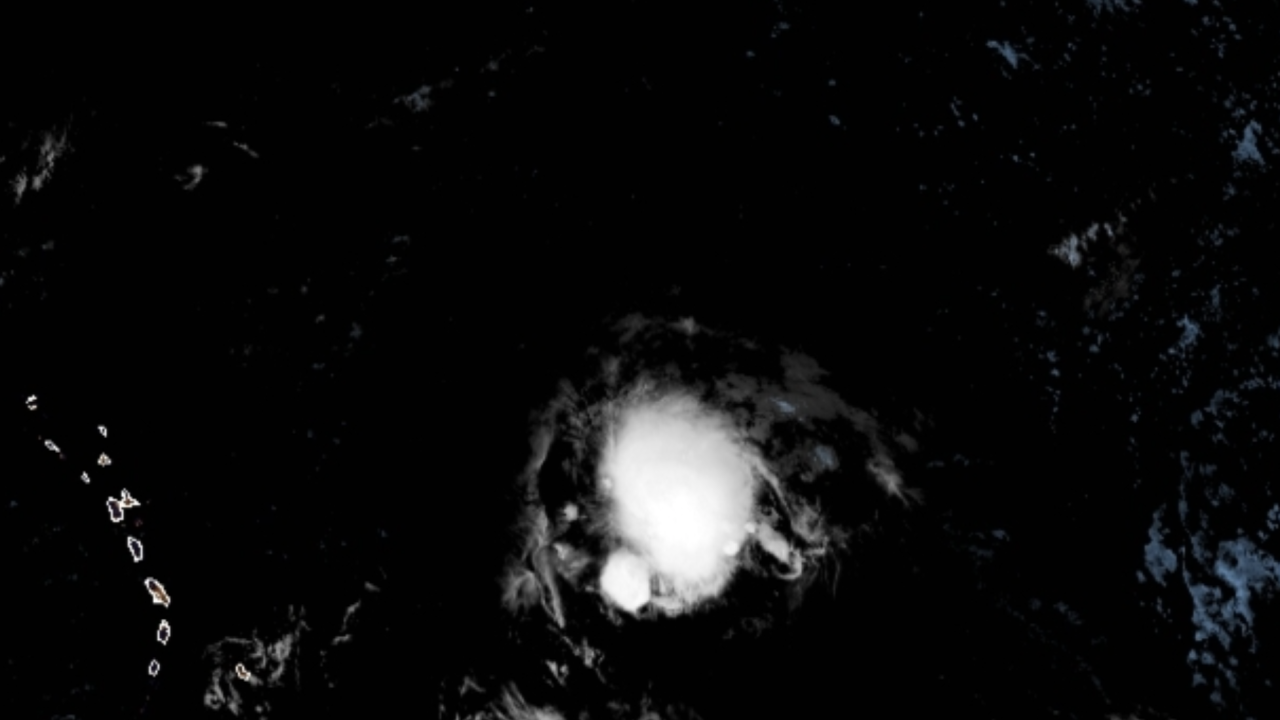 Tropical Storm Josephine became the 10th named storm of the Atlantic hurricane season Thursday, marking the earliest “J” storm to ever form in the basin.

While Josephine is not a particularly noteworthy story due to its strength and location, the storm indicates that the 2020 hurricane season could go down as a record-breaking one. Analysis released by Colorado State University last week forecasts 24 named tropical systems in 2020, which would make it the second-most active season in history.

Josephine does not pose an immediate threat to land, as of Thursday evening. The storm packs top winds of 45 MPH, and is in the open Atlantic well east of the Caribbean Islands. The National Hurricane Center projects it to turn to the north and begin to dissipate before heading in the direction of Bermuda.