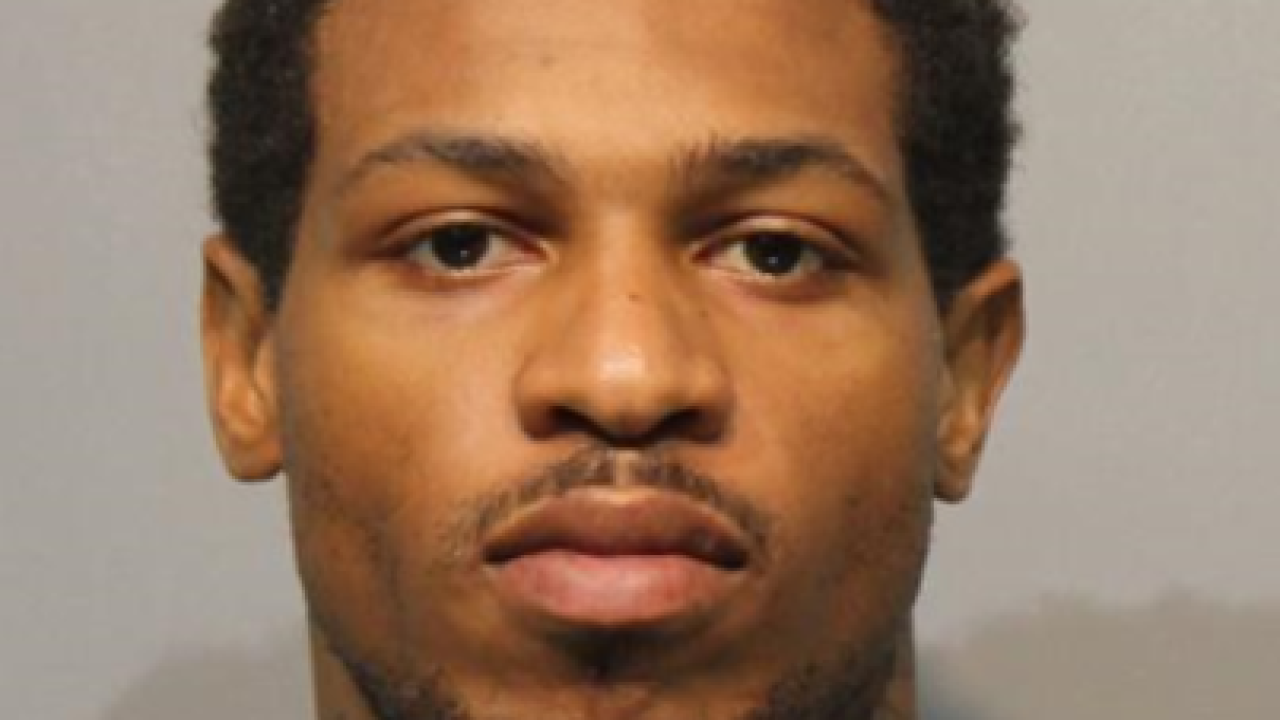 Police have released a photo and information of a person wanted for questioning in a deadly Ypsilanti street race crash.

Duane Che Cochran, 25, is wanted relating to his involvement and knowledge of the Aug. 22 crash. Sources tell 7 Action News that he is believed to be the driver of the silver Audi involved in the crash.

According to a release, Cochran is only wanted to questioning at the time.

On Wednesday, a 62-year-old man from Whitmore Lake was killed in the crash after two vehicles were drag racing in Ypsilanti.

According to the Washtenaw County Sheriff's Office, two vehicles going east on Ecorse Road were racing and lost control. They then crashed into the innocent victim, killing him.

The two racing vehicles continued for a short time, with only one driver in each vehicle.

Surveillance video shows this suspect walking away from the car following the crash. There is no description of the suspect at this time.