Gearin charged with disturbing the peace 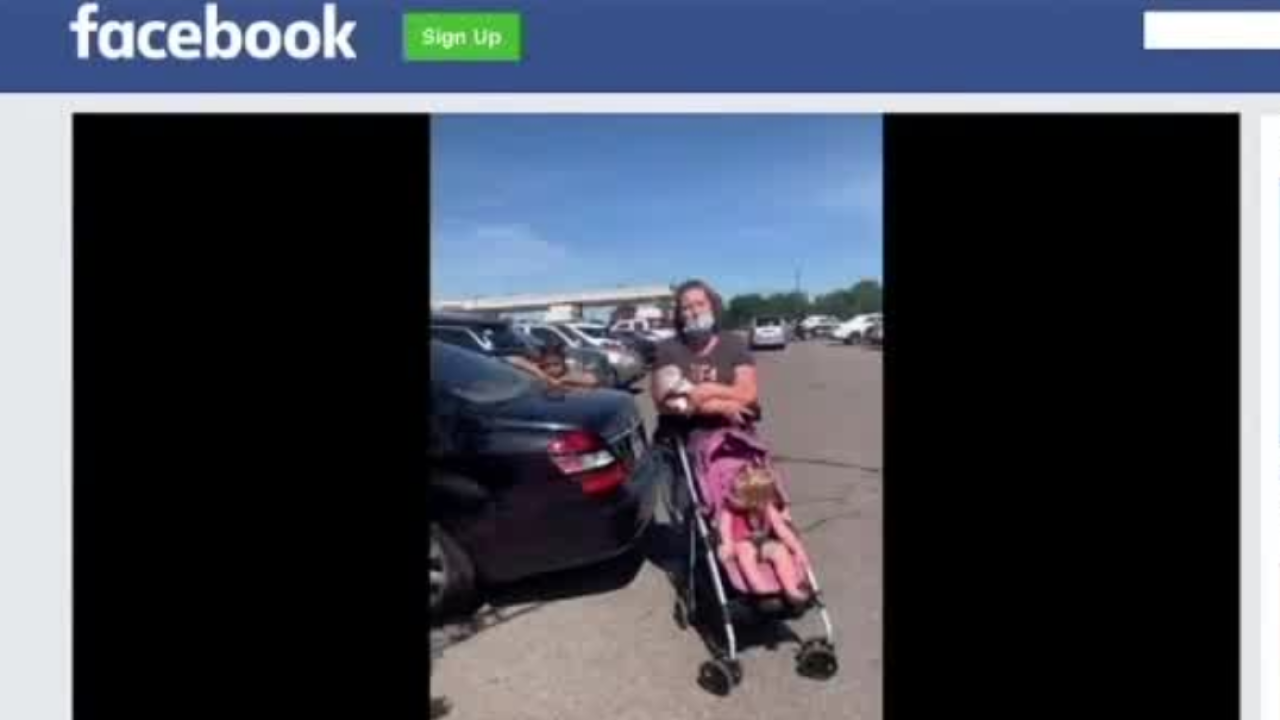 Paula Marie Gearin, 46, was charged in connection with intentionally blocking another female shopper’s car so that the shopper was not able to leave the grocery store parking lot in Livonia, prosecutors say.

While in the store, she had a verbal exchange with a 43-year-old female shopper who was also with her children.

It is alleged that Gearin became very loud and rude and was verbally harassing the 43-year-old mother. The mother went to her car and finished loading her car with groceries.

As she was attempting to leave, it is alleged that Gearin stood behind the woman's vehicle and would not allow her to exit, according to prosecutors. The mother then video recorded the ensuing exchanges.

Livonia police officers arrived and spoke with both parties and the 43-year-old woman filed a police report.

Gearin has been charged with Disturbing the Peace.

Gearin was arraigned on Monday morning and given a $500 personal bond.