City of Detroit completes sale of Johnson Recreation Center to U of D Jesuit; facility to reopen after renovation 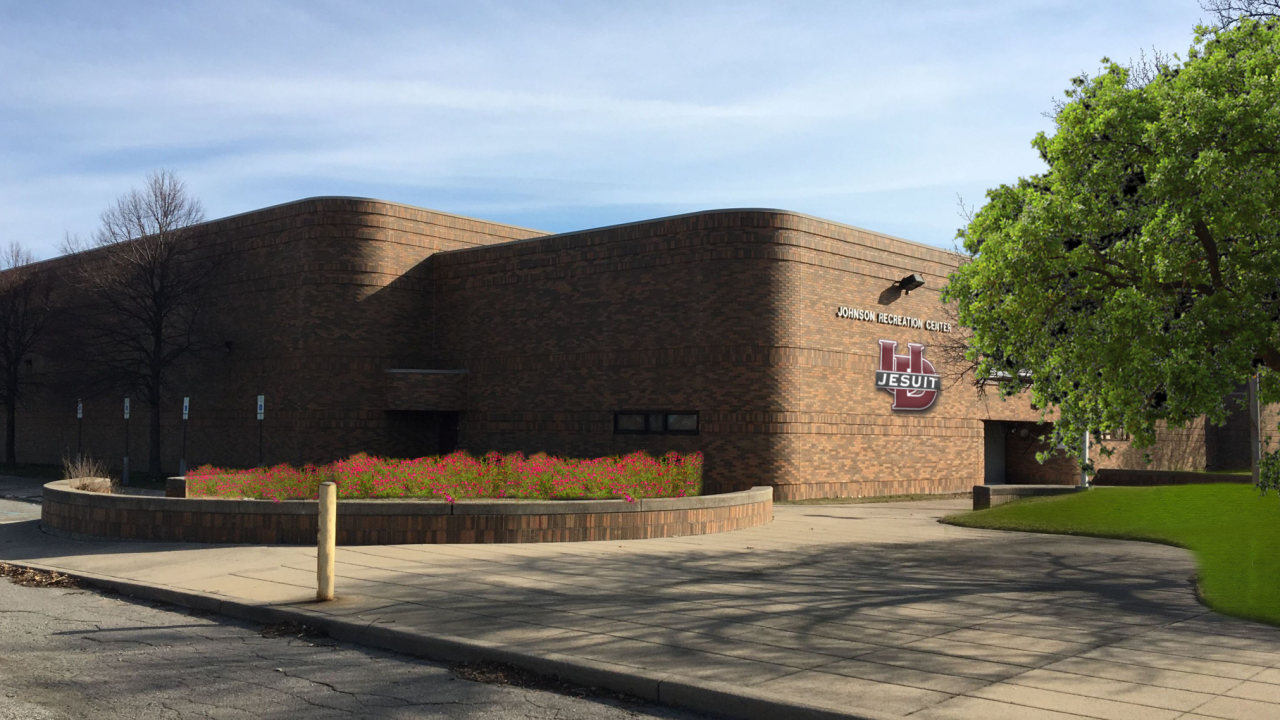 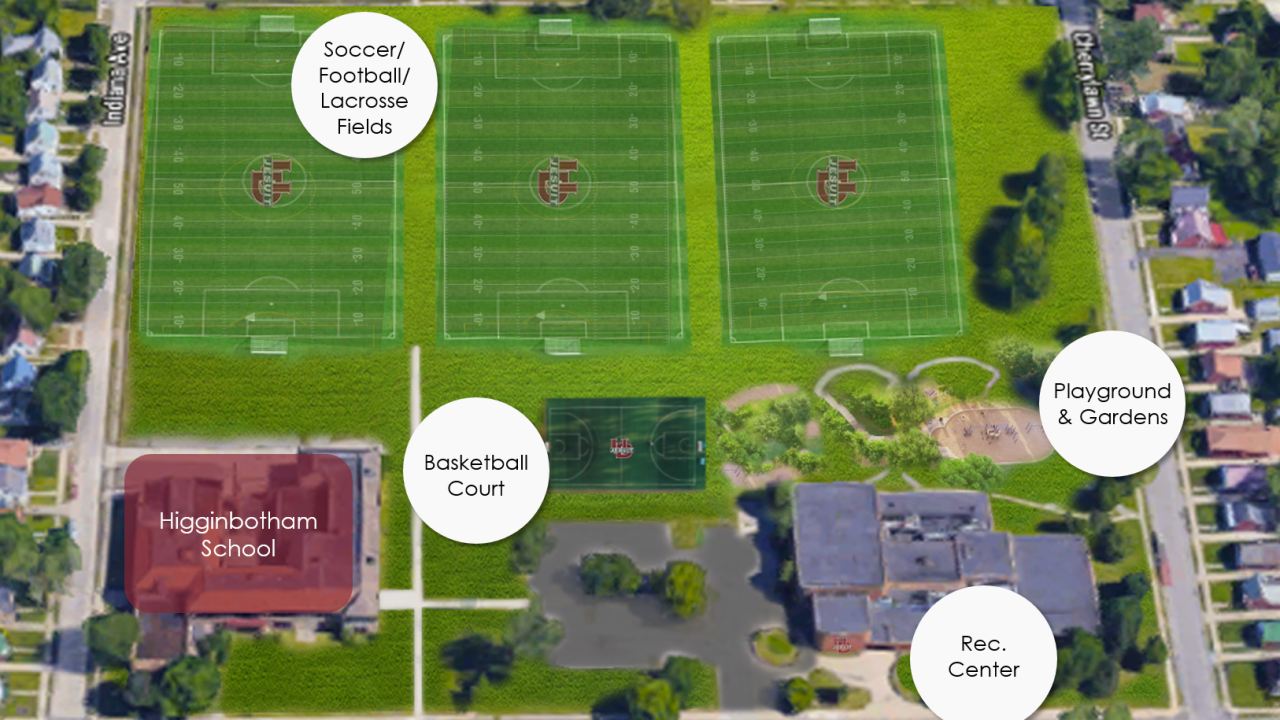 DETROIT (WXYZ) — The city of Detroit says they have completed the sale of a long vacant recreation center that will be renovated and reopened to the public.

The City of Detroit's Housing & Revitalization Department says the sale of the Johnson Recreation Center to the University of Detroit Jesuit High School was completed today.

The facility, which is located at 8550 Chippewa (near 8 Mile and Wyoming on the city's west side) has been vacant since closing in 2006. The sale to U of D Jesuit was approved last May for $625,000. The U of D board approved the deal last month.

U of D will begin renovations this summer on the 20,500 square-foot facility. The project is expected to cost $7.5 million and will include a gym, locker rooms and community meeting rooms. Three soccer and lacrosse fields will be among 10.5 acres of open green space, including Joe Louis Park.

A Community Benefits Agreement is also part of the deal. It requires U of D to maintain the center and the fields, as well as making the center available for community use, including opening the building for neighborhood association meetings at no cost.

The center also will hold a number of community service projects each year with U of D Jesuit staff and students, as well as summer youth camps and tutoring programs for neighborhood children.

The school was not required to participate in the CBA, but agreed to it voluntarily.