Who's in charge of the Tigers, Red Wings after Mike Ilitch's death? 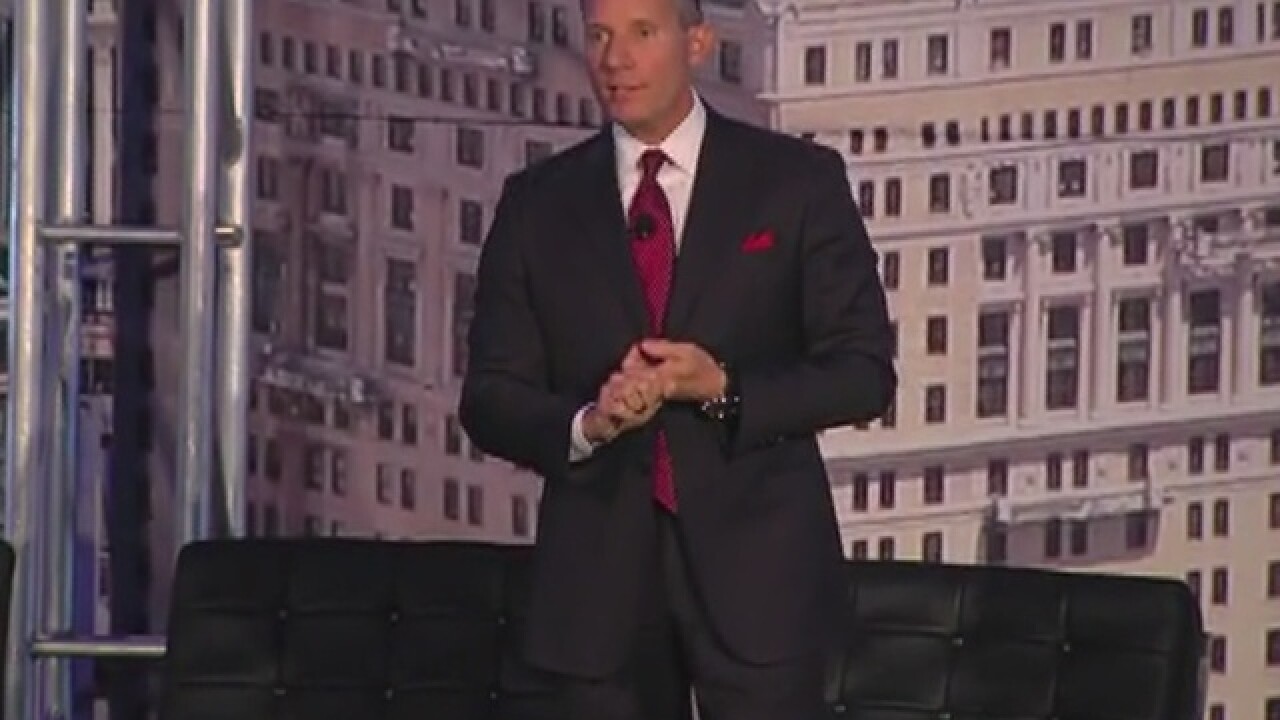 Detroit billionaire Mike Ilitch died at the age of 87 on Friday, and many people are wondering who will be in charge of Ilitch Holdings? That person is Christopher Ilitch.

The 51-year-old, who is president and CEO of Ilitch Holdings, will take over leadership after the death of Mike, according to a succession plan announced in May 2016.

"Chris has done an outstanding job, and under his leadership, we have sustained growth and success," Mike Ilitch said at the time. "Both Marian and I are very confident in his ability to continue leading our companies."

"Early on, Marian and I decided we wanted every one of our business to remain family owned," Mike added in May. "Through careful long-term planning, which continues, I'm pleased to say that all of our business, including the sports teams, will remain 100 percent Ilitch-family owned."

He was appointed president and CEO in 2004 and had spent 29 years working in a variety of roles for Ilitch Holdings.

"I am fortunate and privileged to work with my mother and father, two hard working, committed and passionate people who have done so much for our companies, our employees and our community," Christopher said in a release. "I look forward to continuing my role at Ilitch Holdings and building on their tremendous legacy."

On top of working with the family company, Chris is a member of the board of directors for the Detroit Economic Club and on the board and executive committee for Business Leaders for Michigan and the Downtown Detroit Partnership.

He also has worked on hospitality committees for major events in Detroit, including the Super Bowl, MLB All-Star Game, Final Four and Frozen Four Hockey Championship.