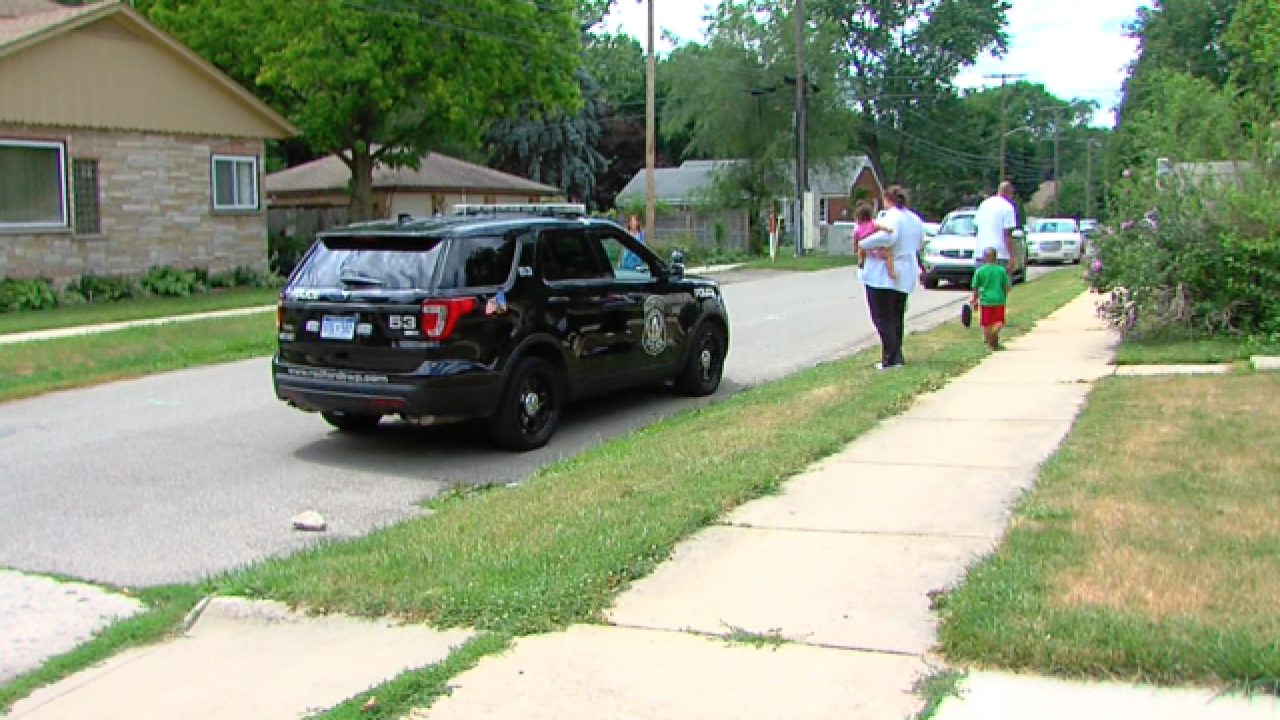 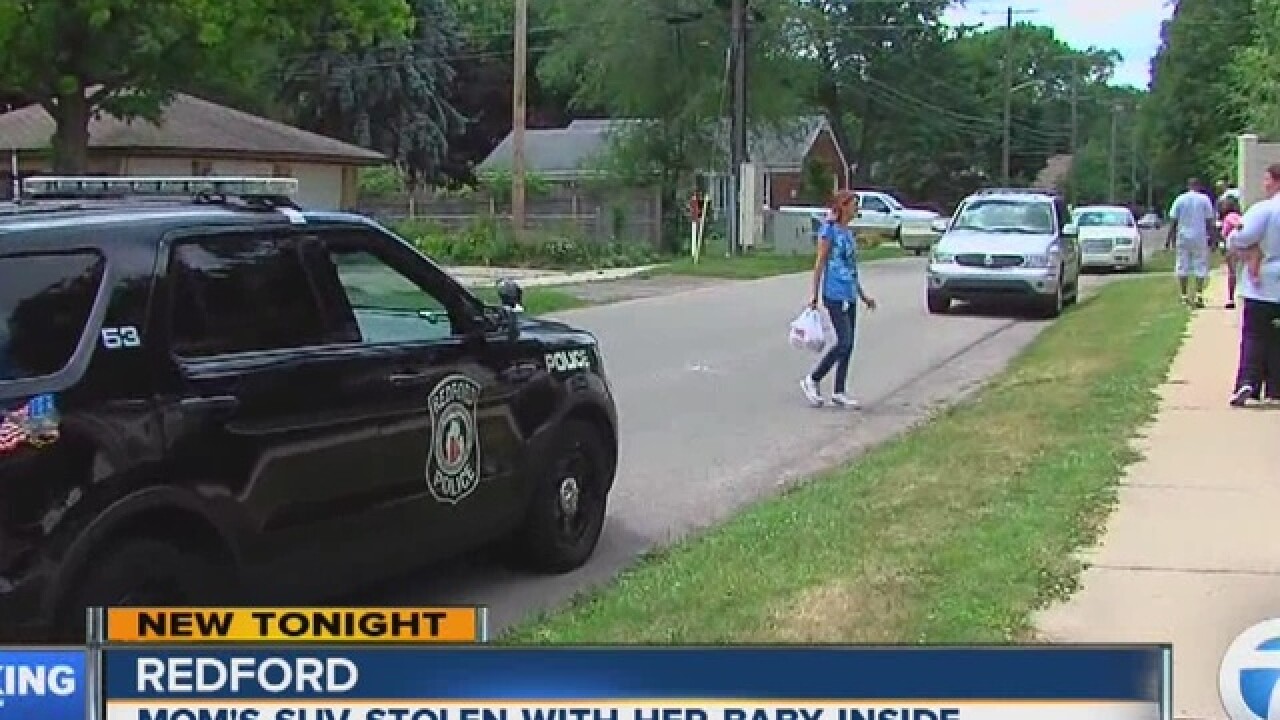 Redford Township police are asking for your help locating a suspect who stole a car with a child inside on Saturday afternoon.

According to police, the car and child were safely recovered shortly after it was stolen.

Police say the suspect took the car near the intersection of Brady and Margareta, and was seen walking on Margareta on his phone before the theft.

They say the child was not the intended target, and the suspect abandoned the car when he found the kid inside.

He is described as a black male in his 20s, 5-feet-8-inches tall with a medium build and dreadlocks.

Police are also hoping homeowners with surveillance systems will provide them with video.