Study suggests there is a link between energy drinks and hepatitis

Niacin thought to be the culprit ingredient 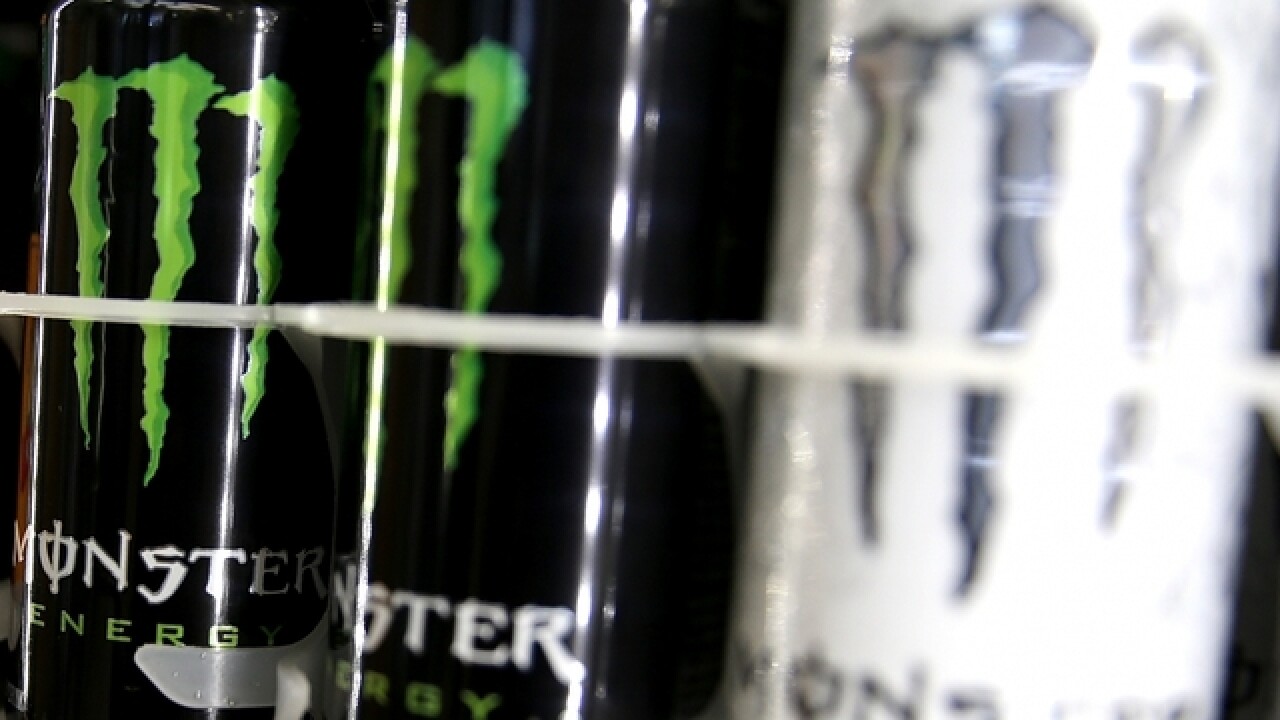 A 50-year-old construction worker recently developed acute hepatitis after consuming up to five energy drinks per day during a three-week span.

The British Medical Journal reports that the man arrived at the hospital with nausea, vomiting and yellowing eyes and skin. However, was otherwise completely healthy — he had not been to a doctor “in years,” and said he had not changed his tobacco or alcohol use.

Doctors quickly diagnosed the man with hepatitis C, a disease that causes inflammation of the liver. The disease is usually caused by alcohol abuse or a viral infection, but doctors quickly zeroed in on the man’s energy drink habit.

According to the BMJ, the man had been drinking between four and five energy drinks per day in order to keep up with his exhausting job.

Each bottle of the man’s energy drink contained 40 mg of niacin, or vitamin B3. That 40 mg of niacin is 200 percent more than the daily recommended dose. The construction worker has been consuming that dose four to five times a day over a three-week span, and scientists believe the accumulation of niacin over that time period lead to him developing hepatitis.

The man has been responding to treatment for hepatitis, but had to undergo daily liver tests

According to the BMJ, Americans are consuming more energy drinks and herbal supplements that are supposedly made with “natural ingredients.” But the Journal points out that just because ingredients are free of preservatives doesn’t mean they’re harmless.

“We hope patients will be educated about the potential risks of energy drink overconsumption, and thus, many unnecessary liver injuries will be prevented,” the study reads.