Deal: Nearly 2,000 auto workers heading back to work in Saline 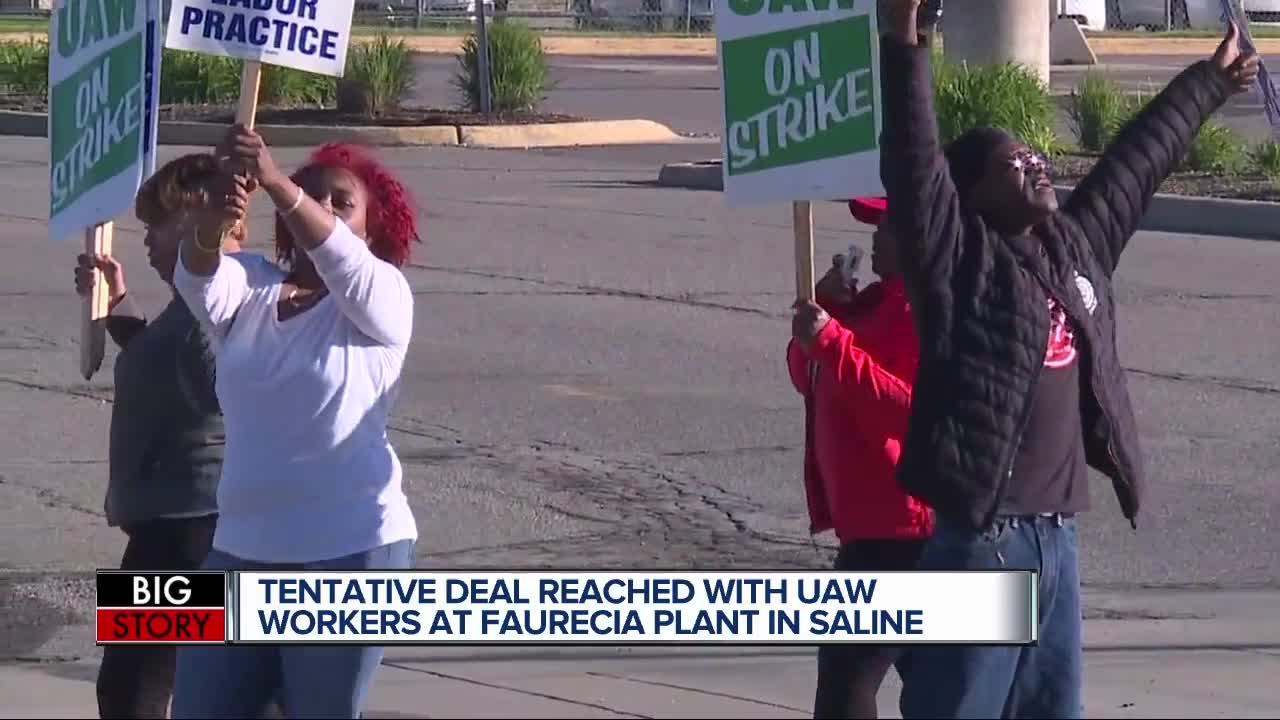 After a nearly 12 hour strike a tentative agreement brought strikers off the picket line and back to their union hall in Saline, after time ran out on negotiations with auto supplier Faurecia. 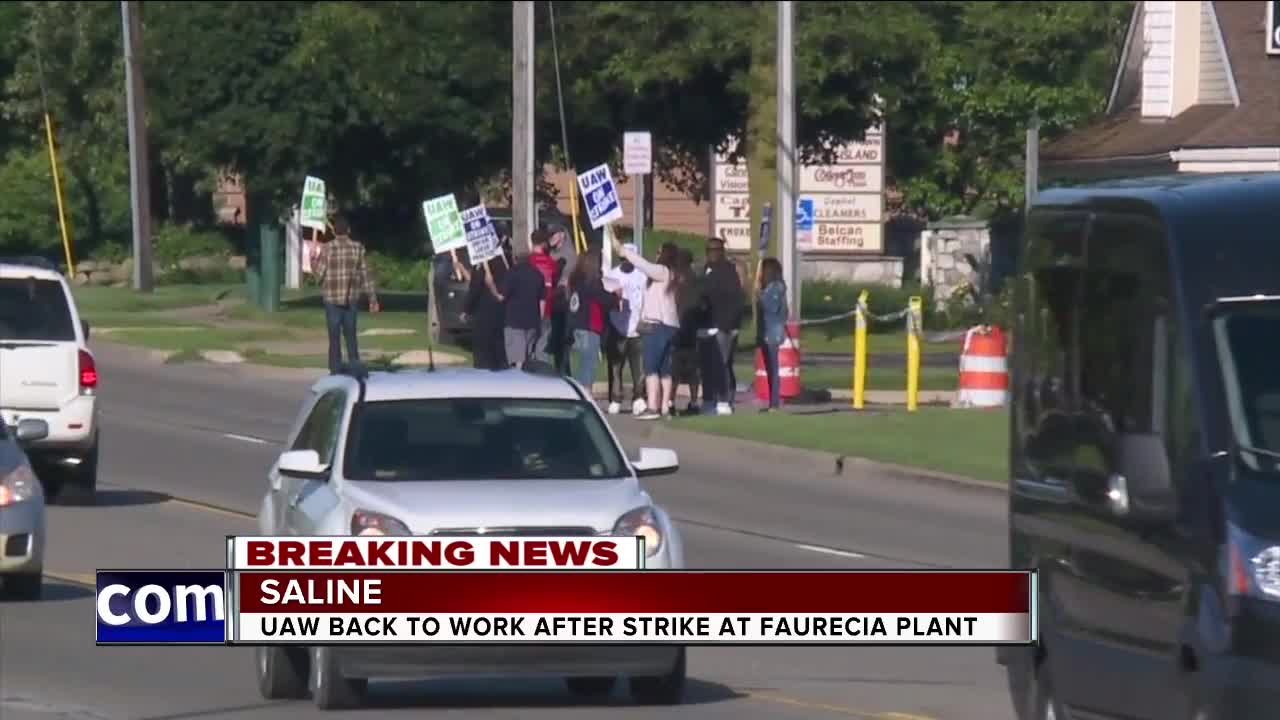 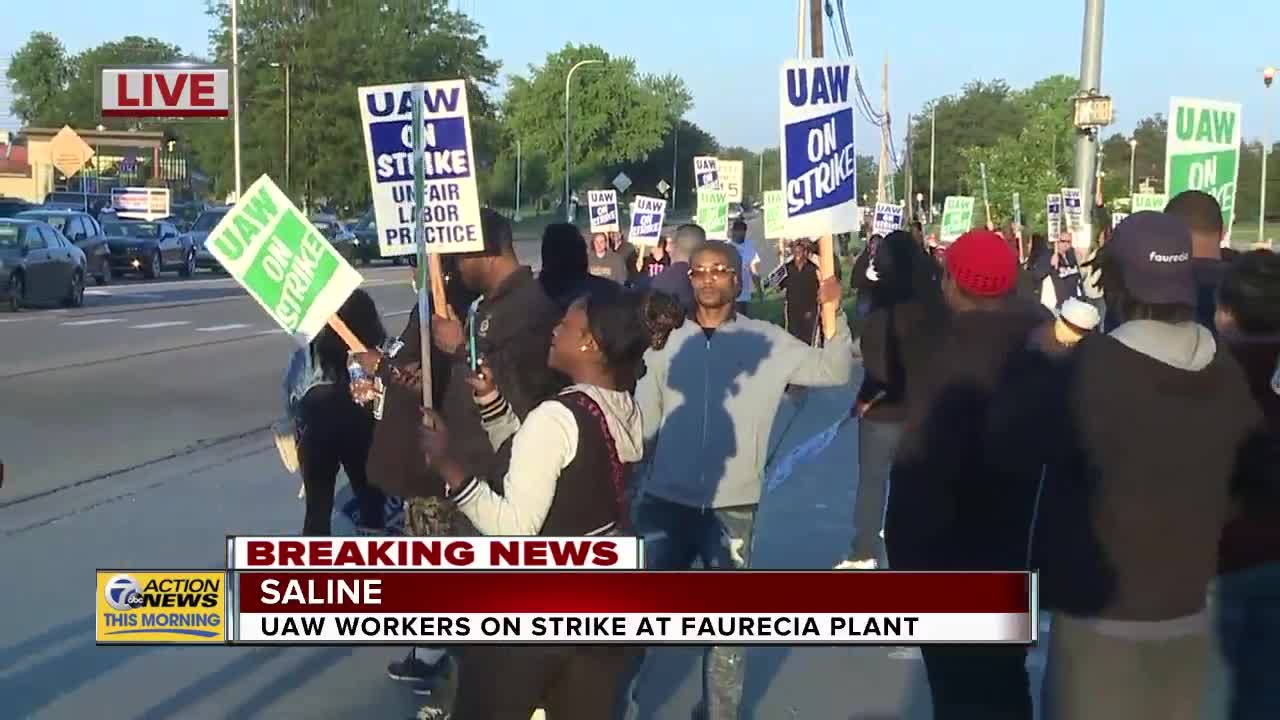 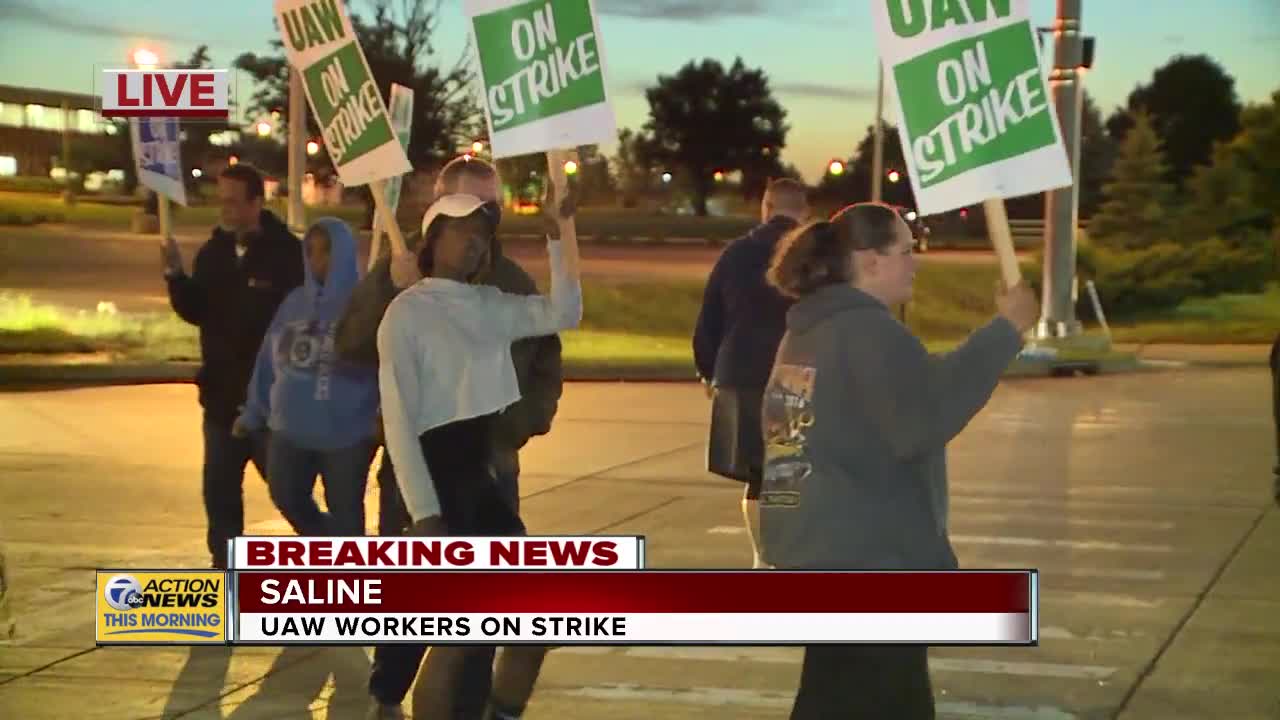 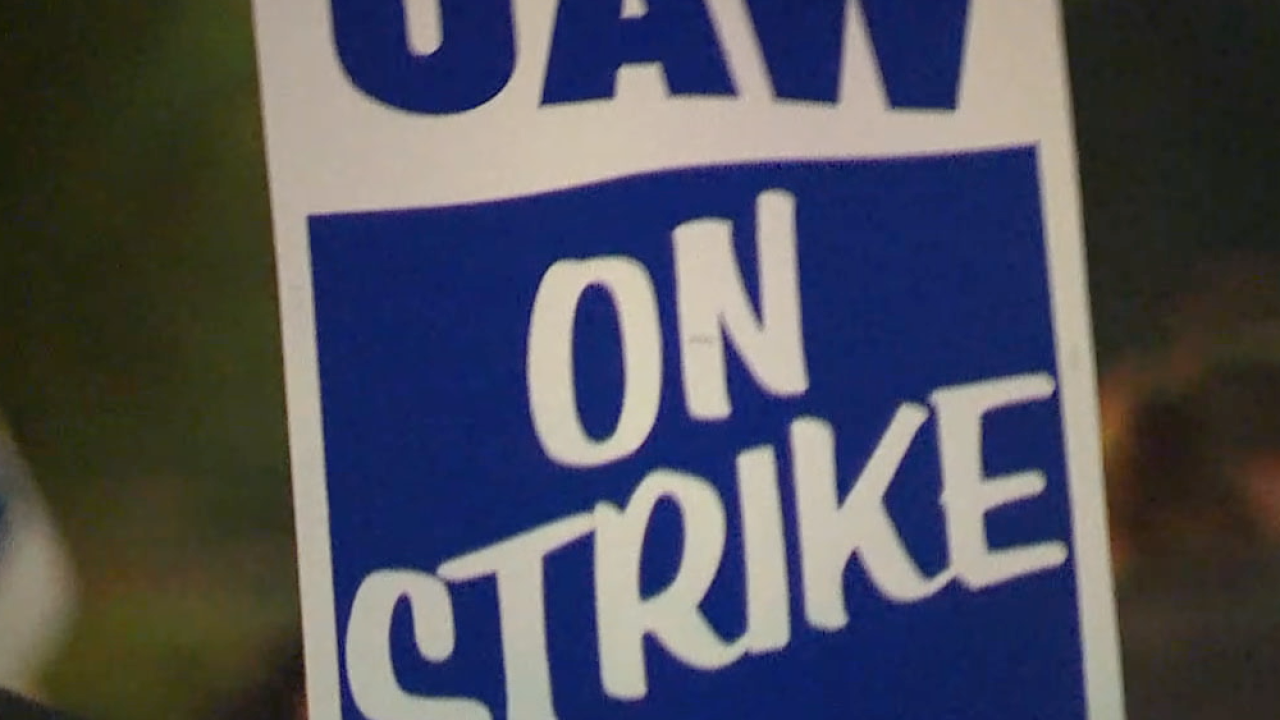 (WXYZ) — After a nearly 12 hour strike a tentative agreement brought strikers off the picket line and back to their union hall in Saline, after time ran out on negotiations with auto supplier Faurecia.

7 Action News broke the news of a new agreement shortly after 11 a.m. on Twitter -- according to plant chairman Jason Heath, workers will return to the job at 3 p.m. barring unforeseen circumstances.

"Everybody is happy," said Heath, declining to deliver details of the contract negotiations until he had a chance to speak with his union members and vote ahead of the 3 o'clock shift. "I can't wait to tell them the details."

New this morning, @UAW Local 892 striking at @Faurecia plant. An estimated 1900 workers off the job here, four small pockets of strikers in front... told more on the way. pic.twitter.com/XdYTrCNJZW

Workers complained about pay and treatment. Pictures and video of a leaking roof with porta potties on the shop floor to replace bathrooms were circulated within a private worker Facebook page. One worker told 7 Action News, that it's just the tip of the iceberg.

"Treat us like you treat yourselves, said Shaharazaud Bernard, an employee of seven years. "Because they do themselves, very well. Treat us the same way!"

Another long-time employee, Lisa Fuller, said that workers have long felt that they weren't respected. She said pay was an issue, but noted that the real problem for her was the conditions of work.

"They just look at us like we’re nothing," said Lisa Fuller. "They just care about the product, not us. We’re the ones down there doing the job."

A public relations worker for Faurecia said they're working on the tentative agreement. No further details were released.

The parts supplier works for a number of large automobile companies across the globe, turning out upwards of 20,000 center consoles and door panels daily.

Faurecia has operations in more than 30 countries -- they purchased the plant several years ago. The Saline plant was built originally as a part of the Ford Motor Co. before it was part of a spin-off company, and later sold.