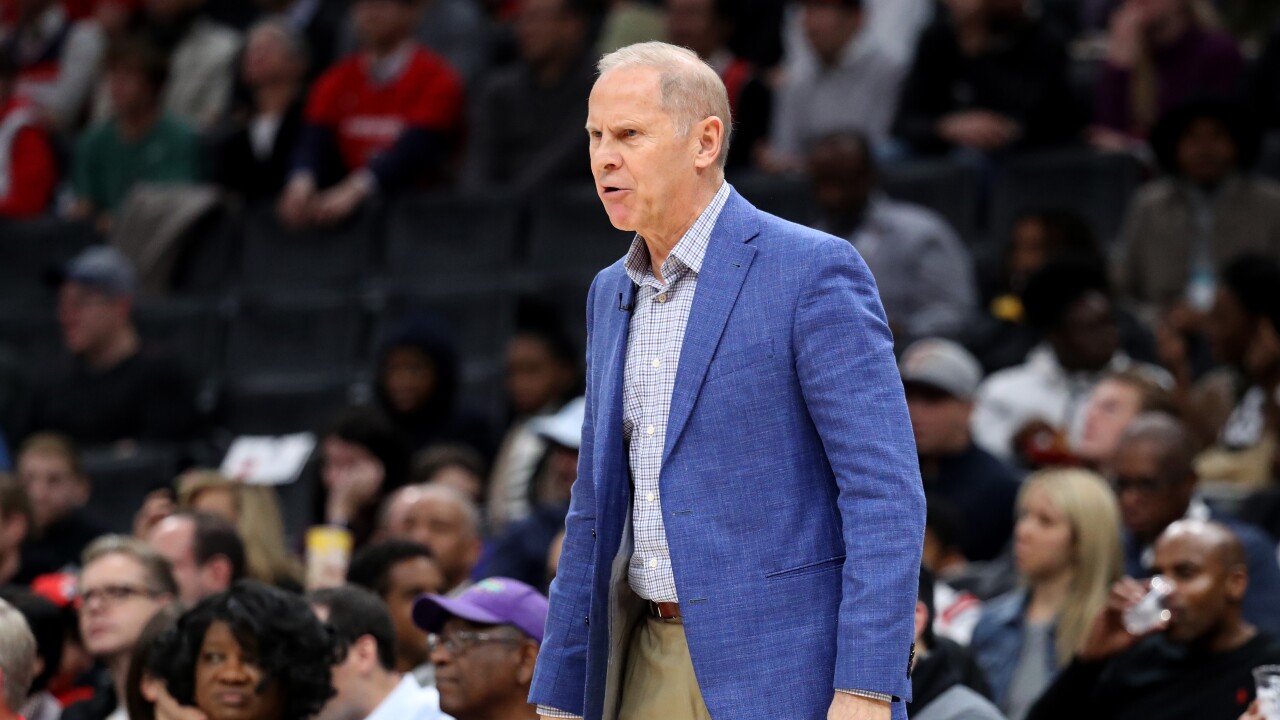 The former Michigan head coach will join Big Ten Network's studio team as an analyst during the Big Ten Tournaments and NCAA Tournament, the network announced.

Beilein stepped down as the Cavaliers head coach in February, after leaving Ann Arbor for the NBA in the offseason.