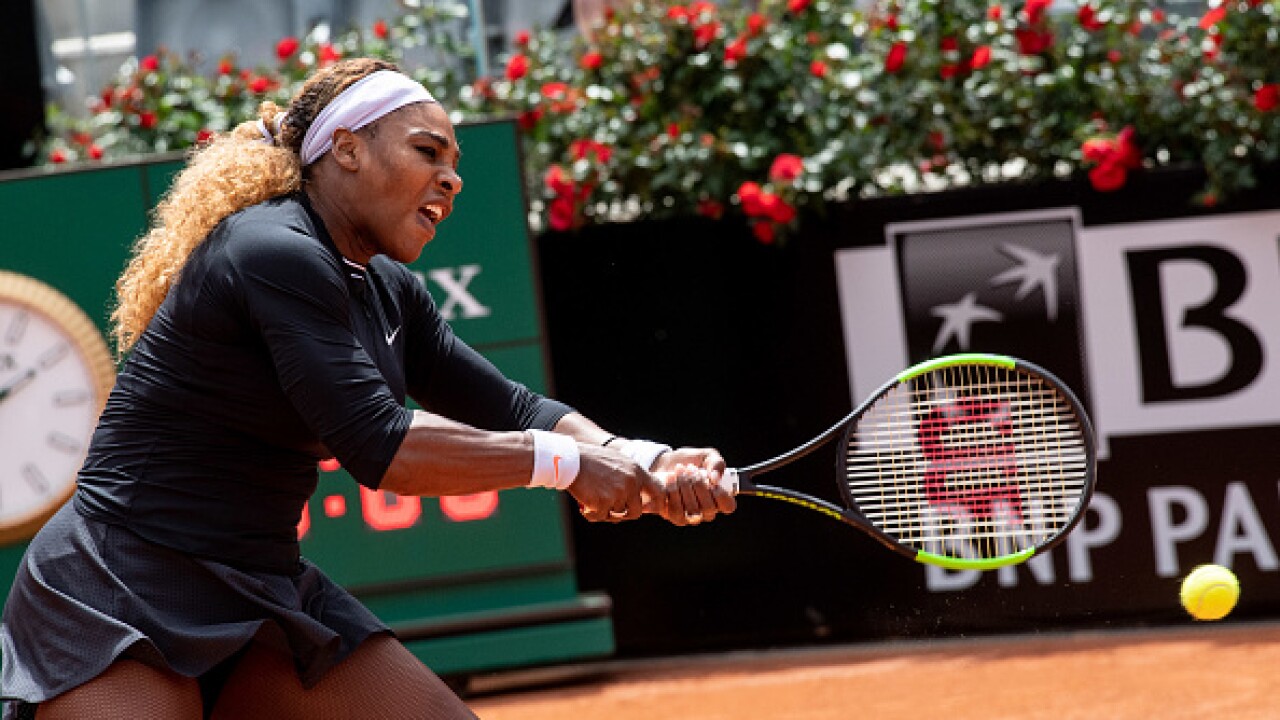 ROME (AP) — Serena Williams withdrew from the Italian Open on Tuesday ahead of her second-round match against sister Venus because of a previously injured left knee.

Tournament organizers made the announcement a day after Serena opened her clay-court season with a straight-sets win over Swedish qualifier Rebecca Peterson.

“I must withdraw from the Italian Open due to pain in my left knee,” Serena said, according to the WTA website. “I will miss the fans and competition at one of my favorite tournaments. I’ll be concentrating on rehab and look forward to seeing you all at the French Open and next year in Rome.”

The next tournament on Serena’s schedule is Roland Garros, which starts in less than two weeks.

It’s the third straight event that the 37-year-old Serena has exited from due to physical problems.