Spotlight on the News: Young entrepreneurs of color putting their footprint on the Motor City 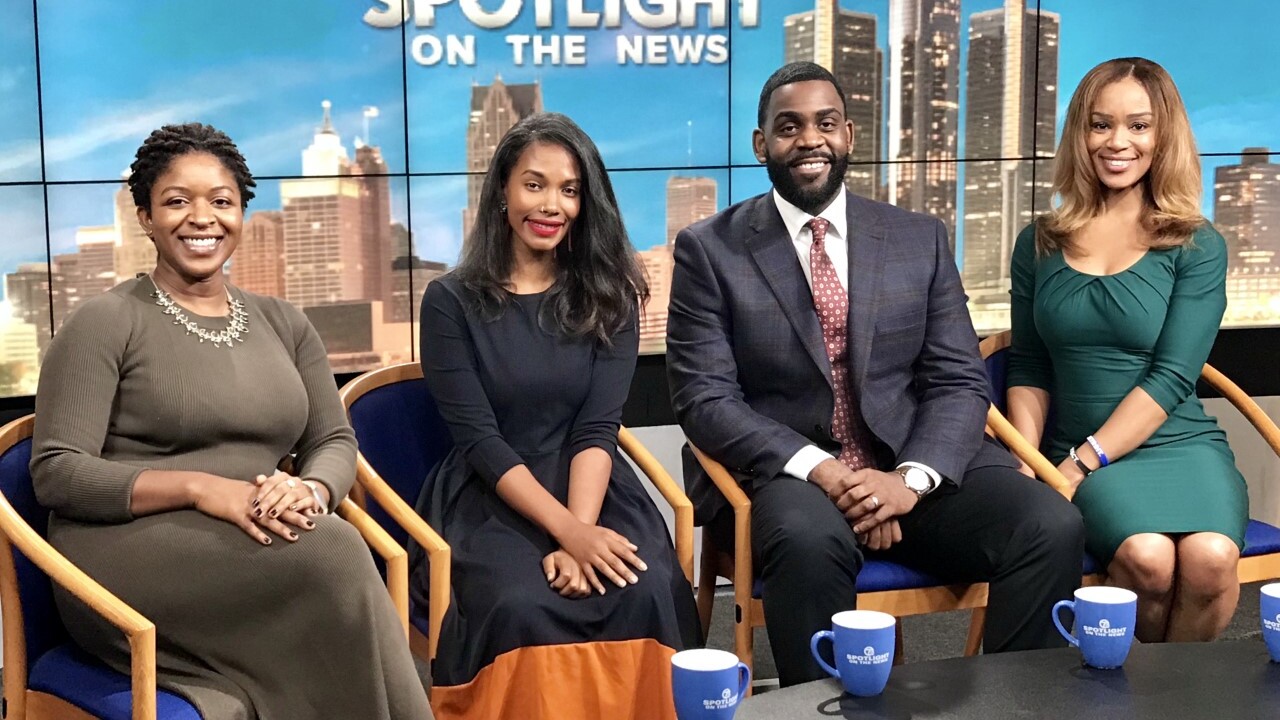 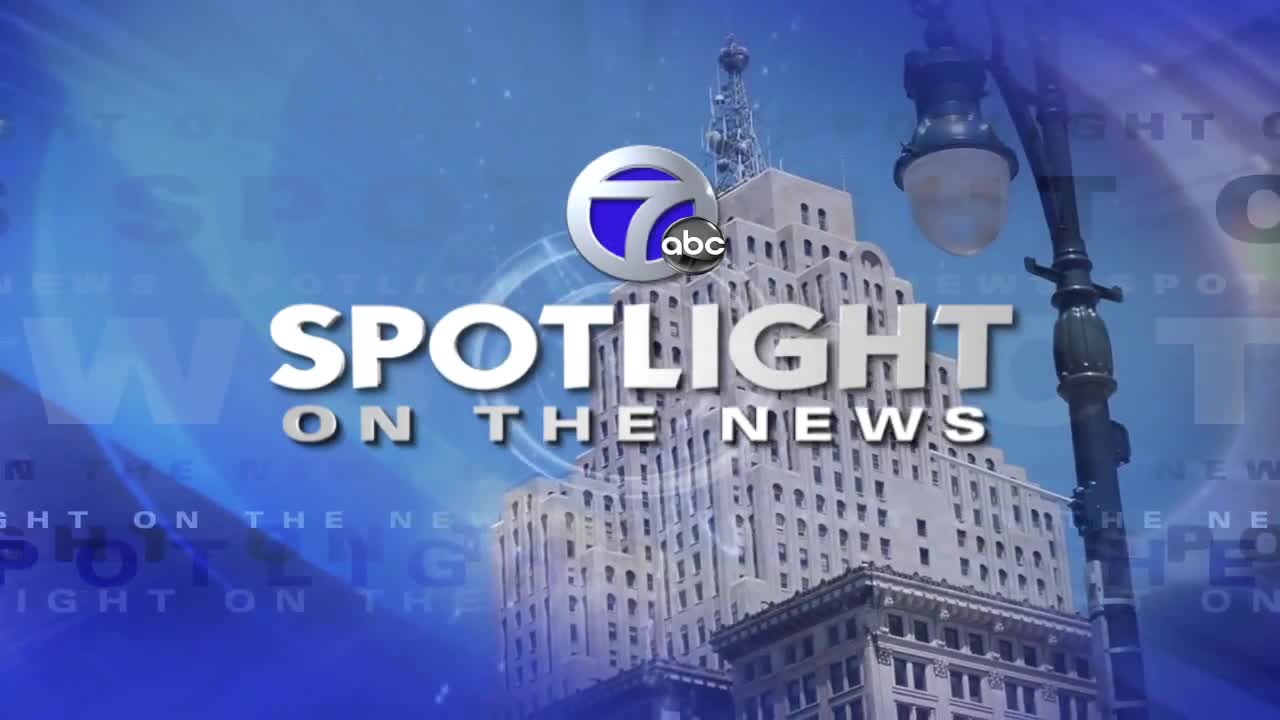 WXYX DETROIT — On Sunday, October 13, Spotlight on the News will introduce you to four young enterpreneurs and business owners of color putting their creative footprint on the Motor City. Meet Temeria Heard of Corporate 52 Marketing Group, Ken Porter of the Porter Media Group, Melissa Butler of The Lip Bar and Chinonye Akunne of Ilera Apothecary. Akunne is also a finalist in the Detroit Hatch business competition where the winner will be announced on October 17th.