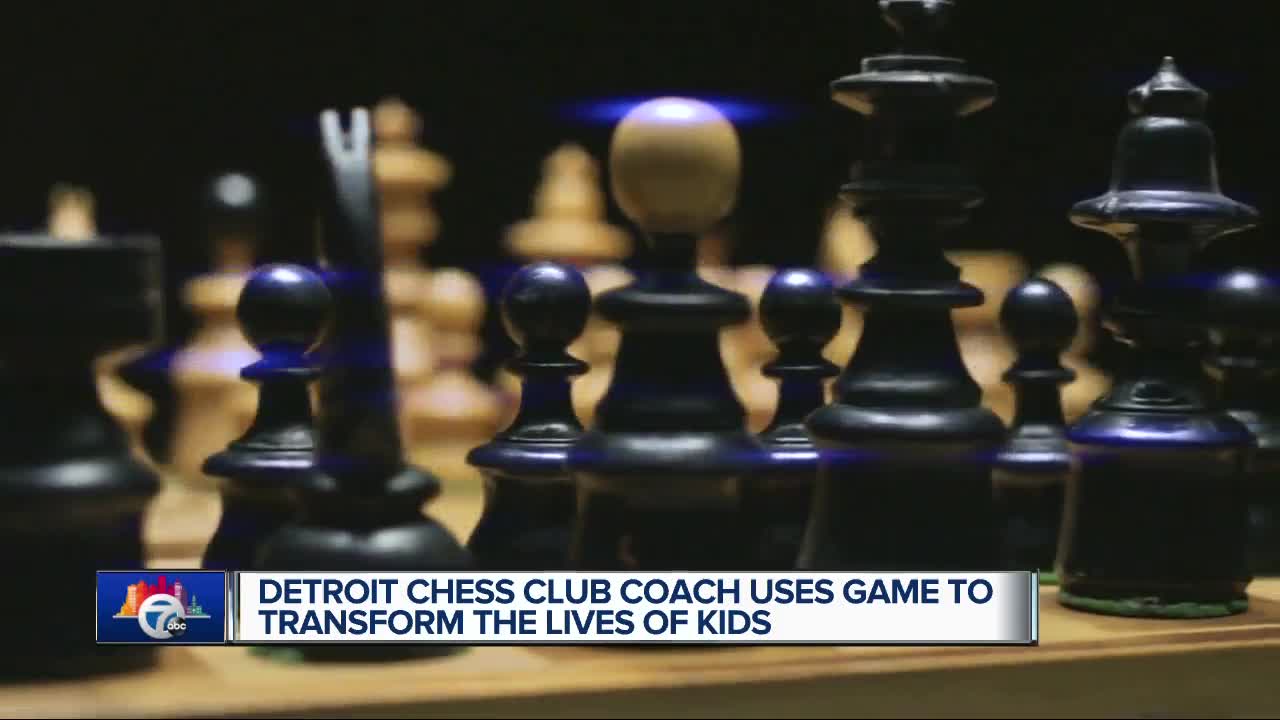 Who could imagine on a Friday night in the city, more than 200 people, kids and adults would gather here to play chess? 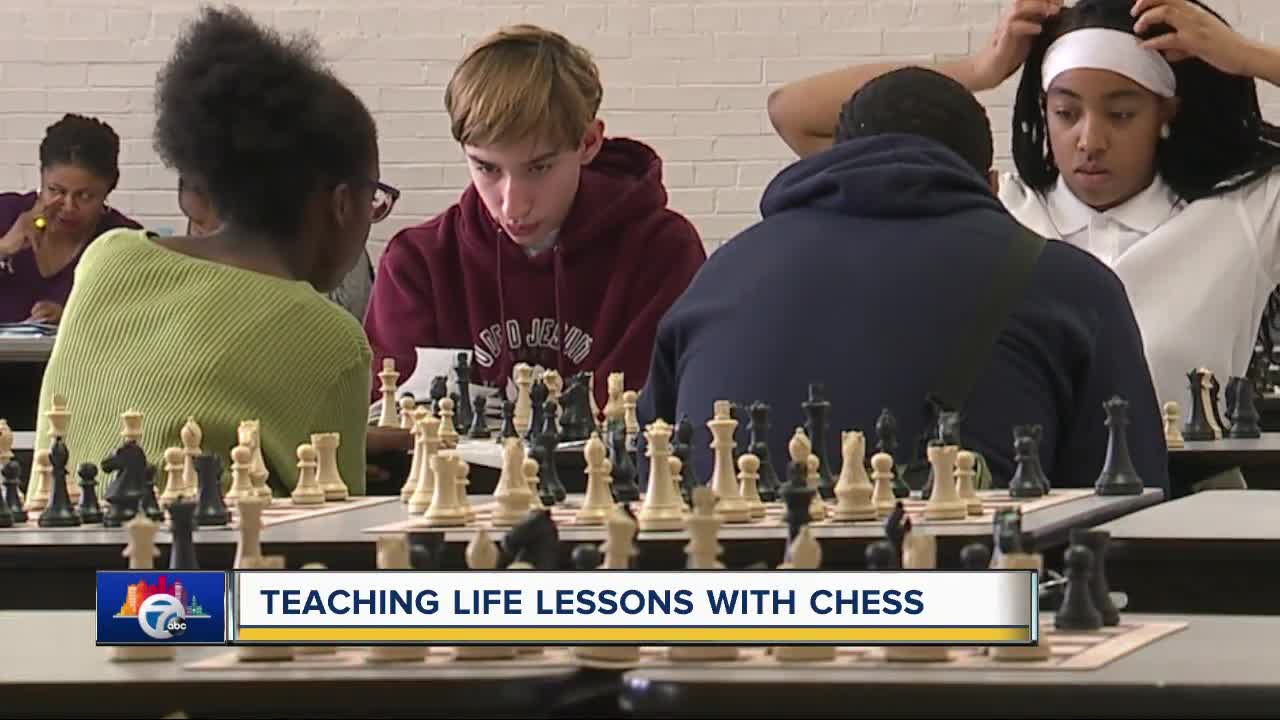 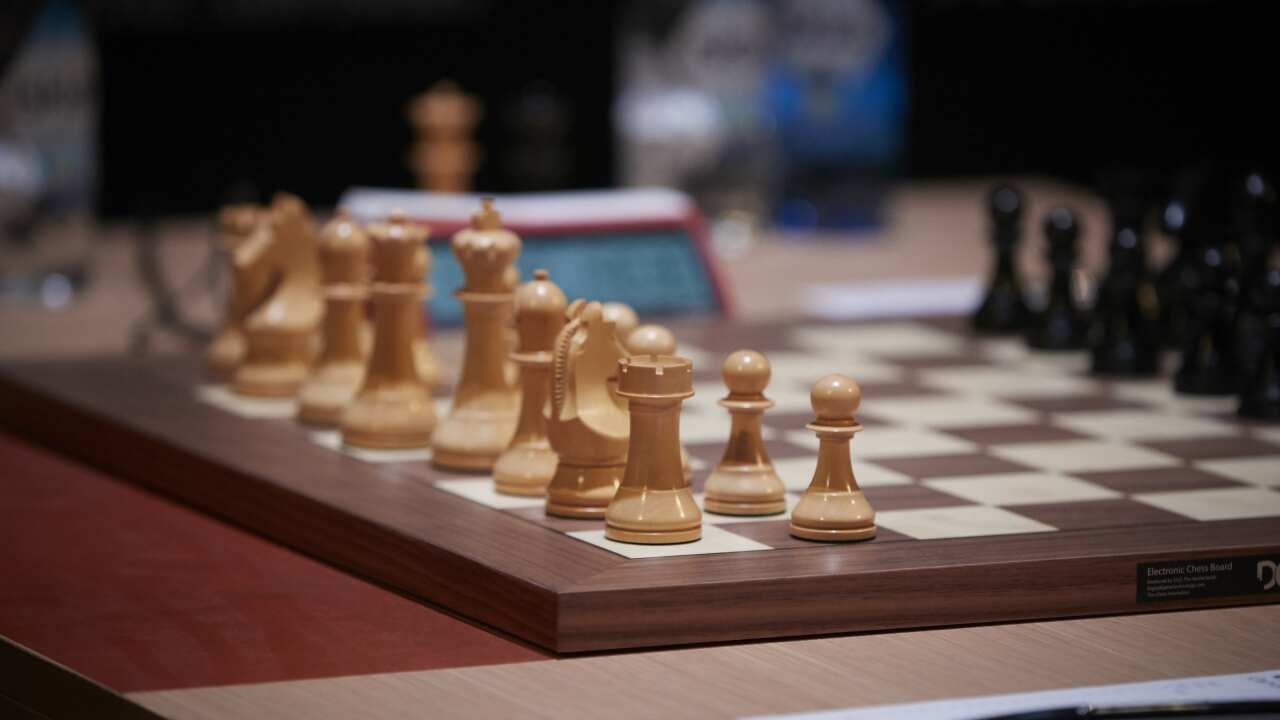 DETROIT, Mich. (WXYZ) — Who could imagine on a Friday night in the city, more than 200 people, kids and adults would gather here to play chess?

Well, the Detroit Institute of Arts is just the place.

It's where a man born and raised in Detroit is using a game that was created 1,500 years ago to try and change lives of kids in the city.

It's all thanks to Kevin Fite.

For the past 16 years, children in the city have come to this space to be introduced to this age-old game. But it's much more than just a game.

“I've always lived in the not-so-good neighborhoods where there are many abandoned houses and crime everywhere and growing up,” said Tamyre Watkins.

Watkins used to be a fist fighter, scuffling with girls is all she knew to survive in the city of Detroit.

Those fights often lead to trouble until she met her match in Kevin Fite, who convinced her principal instead of a suspension, he would teach her a game that would transform her life.

“Chess kind of changed her life around," Fite said. "She became good at it, she became captain of her team."

Fite is a former Detroit Public School teacher and founder of the Detroit Chess Club. He began introducing troubled kids like Watkins to chess 16 years ago. It started with just two students.

“Those two kids were called names, nerds, geeks, all sorts of names and about three to six months later, it just blew up," said Fite. "We had 52 kids in one room, it was packed. We had kids on the floor, at the computer desk."

That turned into a team, and then the DPS chess club for the whole district plus charter and private school students. Their meeting spot: the Detroit Institute of Arts every Friday night from 4 to 8 p.m.

“We average probably anywhere from 100 to 200 a night, one of the largest chess clubs in the U.S.,” said Fite.

This age-old game that's been around for 1500 years, teaches them moves in the game of life, like it did for Kevin when his brother taught him at age 8.

“For me it was just an outlet, it was something to do constructive, it was time to talk we had a lot of conversations,” said Fite.

We met up with Fite at this weekend's chess tournament at Bunche Elementary. Students of all ages showed up. A first for Darrius Piper, a student at Bates Academy.

“Why do you like chess so much?” Carolyn Clifford asked.

“Chess is fun because I like how all the pieces move, and how they all work together to reach one common goal: to checkmate the king,” said Darrius Piper.

“It helps with all the things that educators like and even parents,” said Fite.

“Being able to sit patiently – a game at the nationals can last for hours, I don't know many adults who can do that,” said Fite.

“I'm just happy we've had this longevity, and I just want it to keep going even when I'm not around,” said Fite.