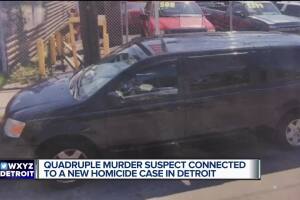 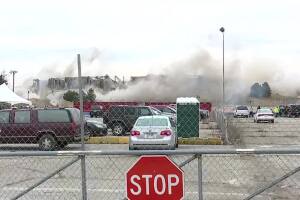 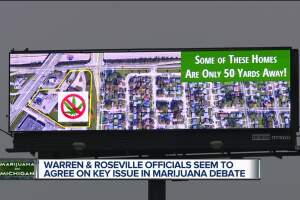 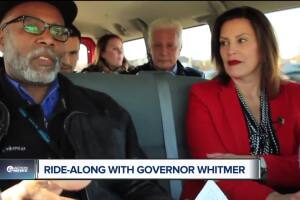 Political potholes are everywhere on the road to fixing Michigan roads 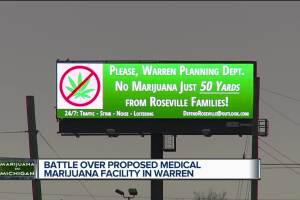 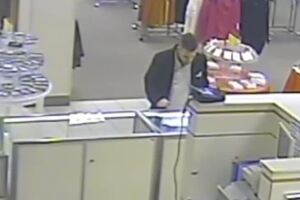 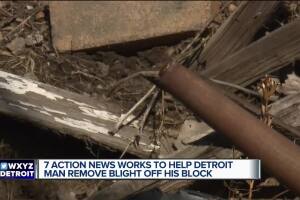 'No Blight On My Birthday!' Detroiter speaks out about illegal dumping and blight on his block 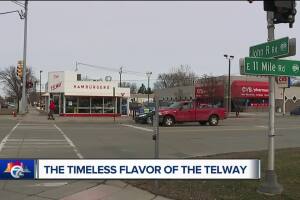 7 In Your Neighborhood: The Telway in Madison Heights 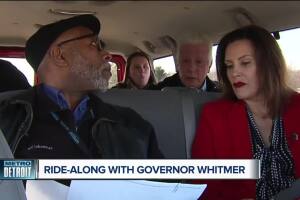 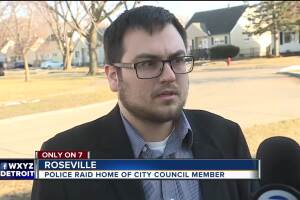 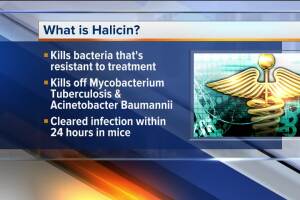 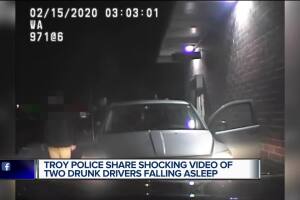 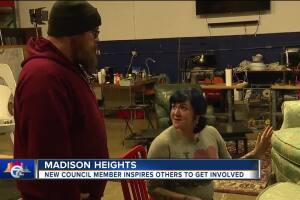 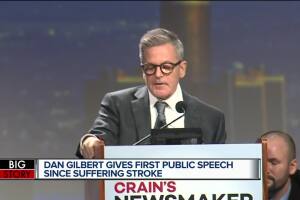 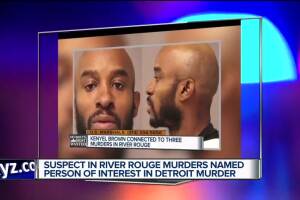 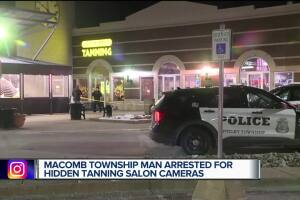 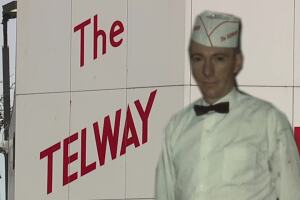 The secret is in the seasoning at The Telway 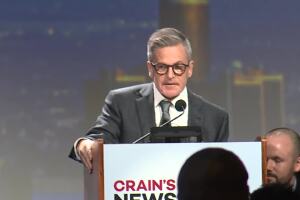 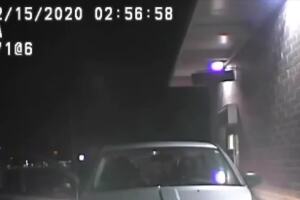 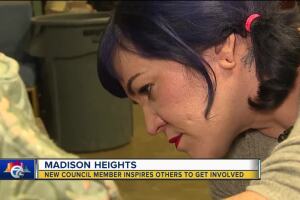 New Madison Heights council member inspires others to get involved 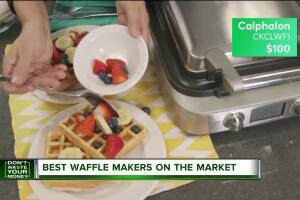 Dont Waste Your Money: Best waffle makers on the market 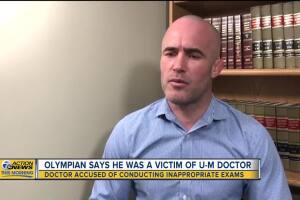 Olympian says he was a victim of U-M doctor 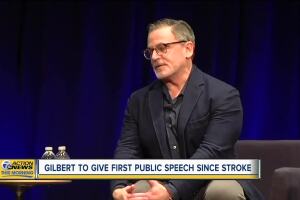 Dan Gilbert to give first public speech since stroke 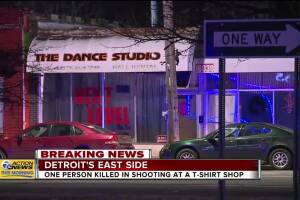 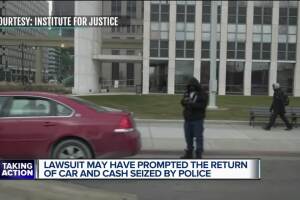 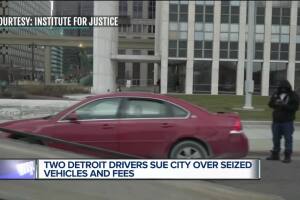 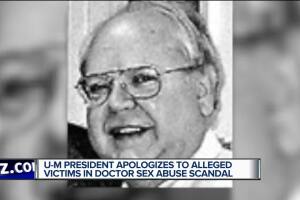 Another man accuses late U of Michigan doctor of sex abuse 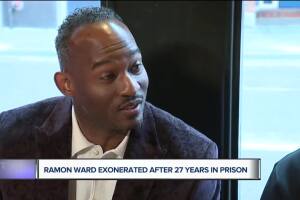 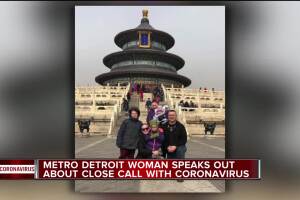 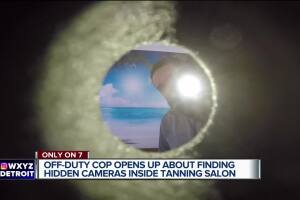