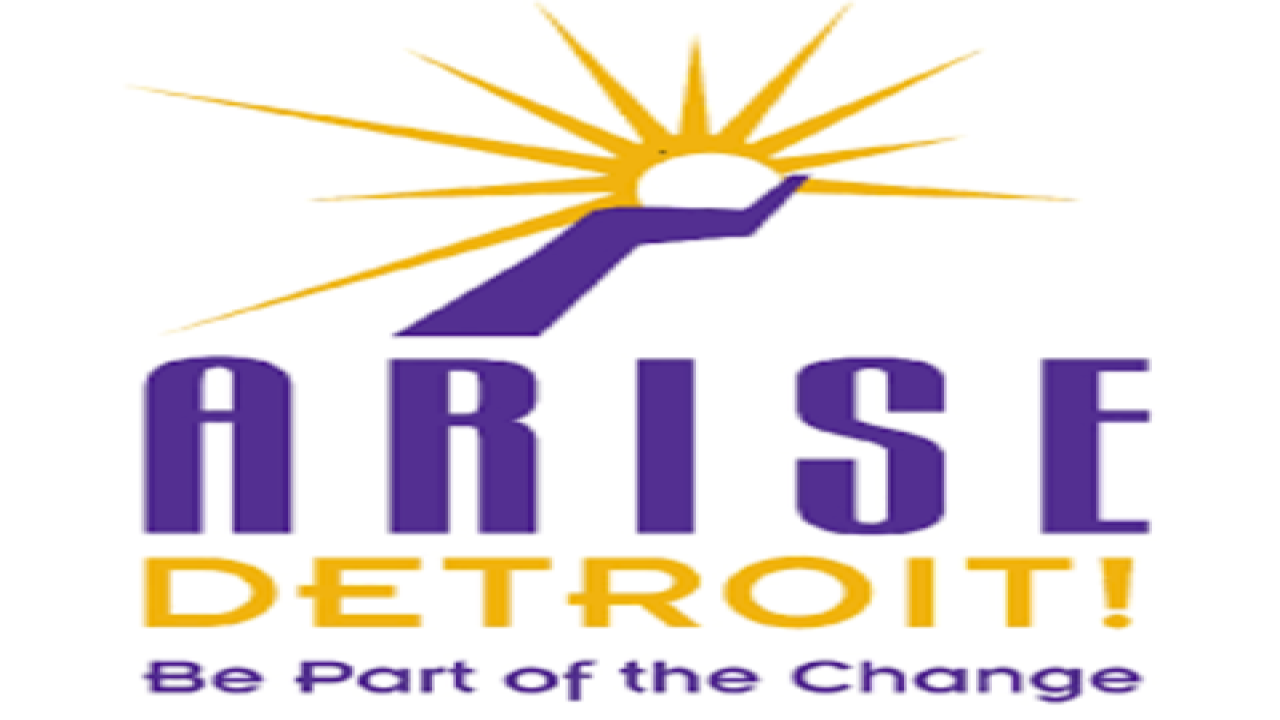 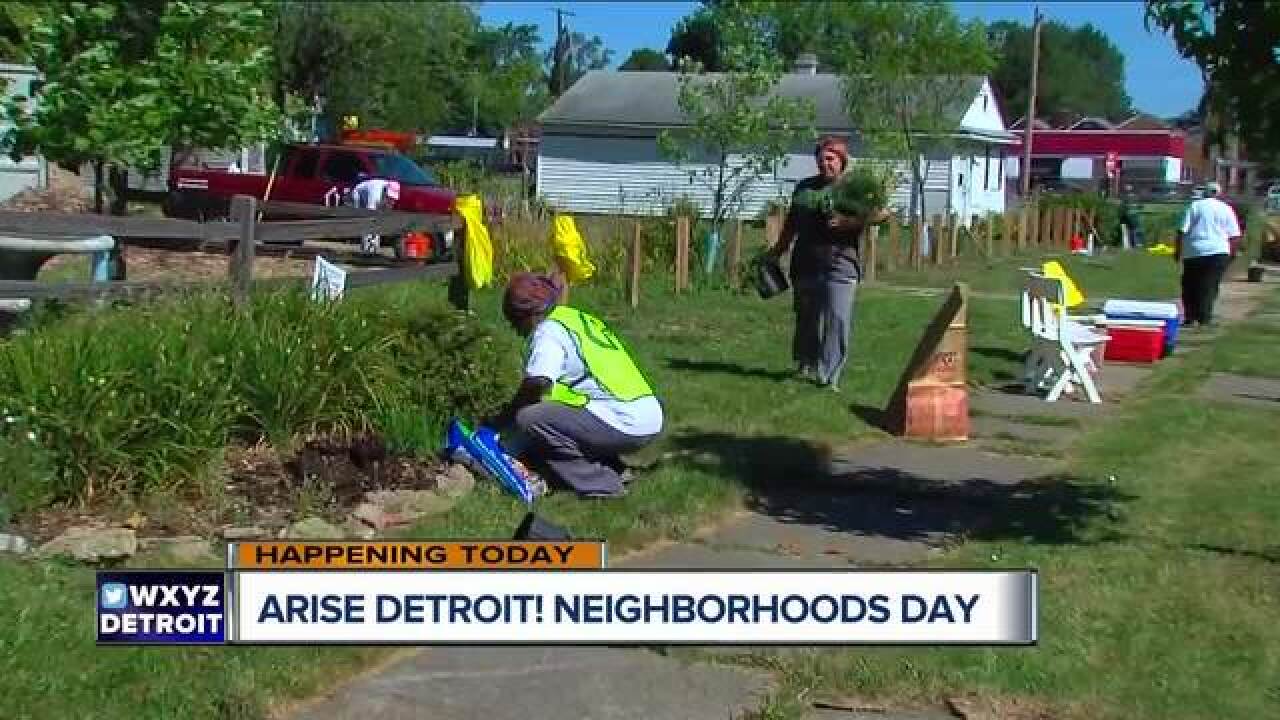 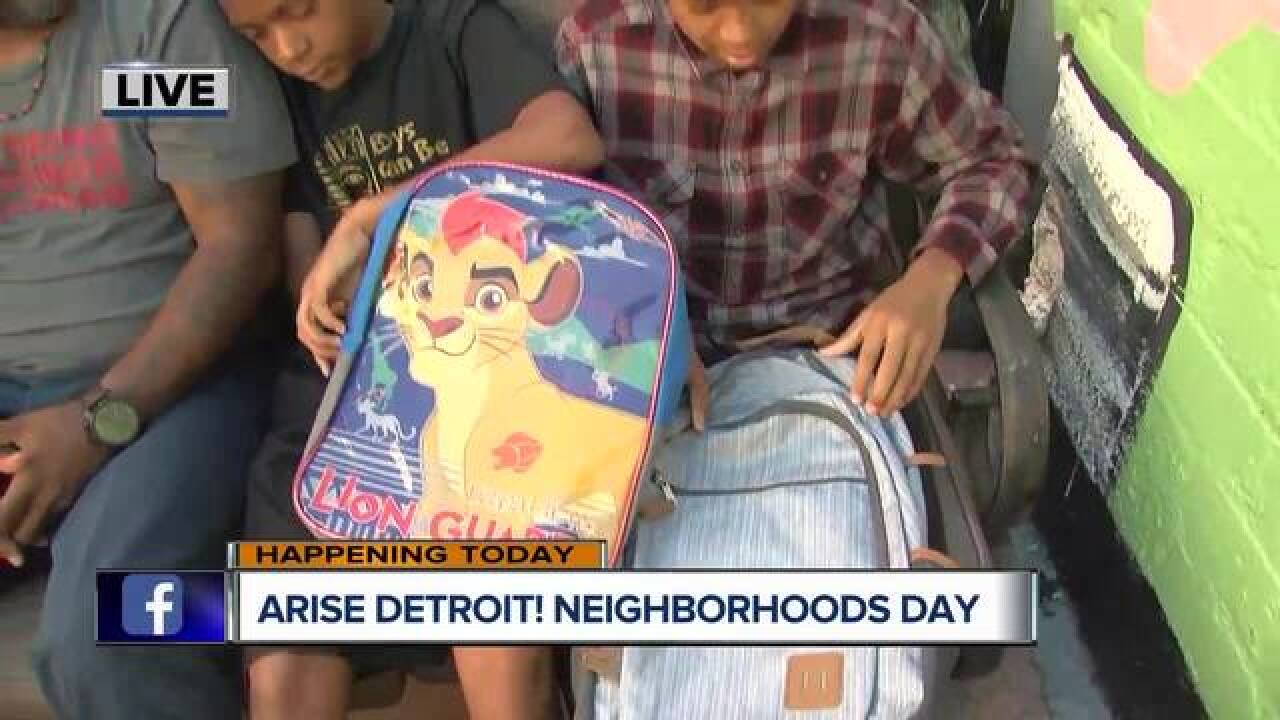 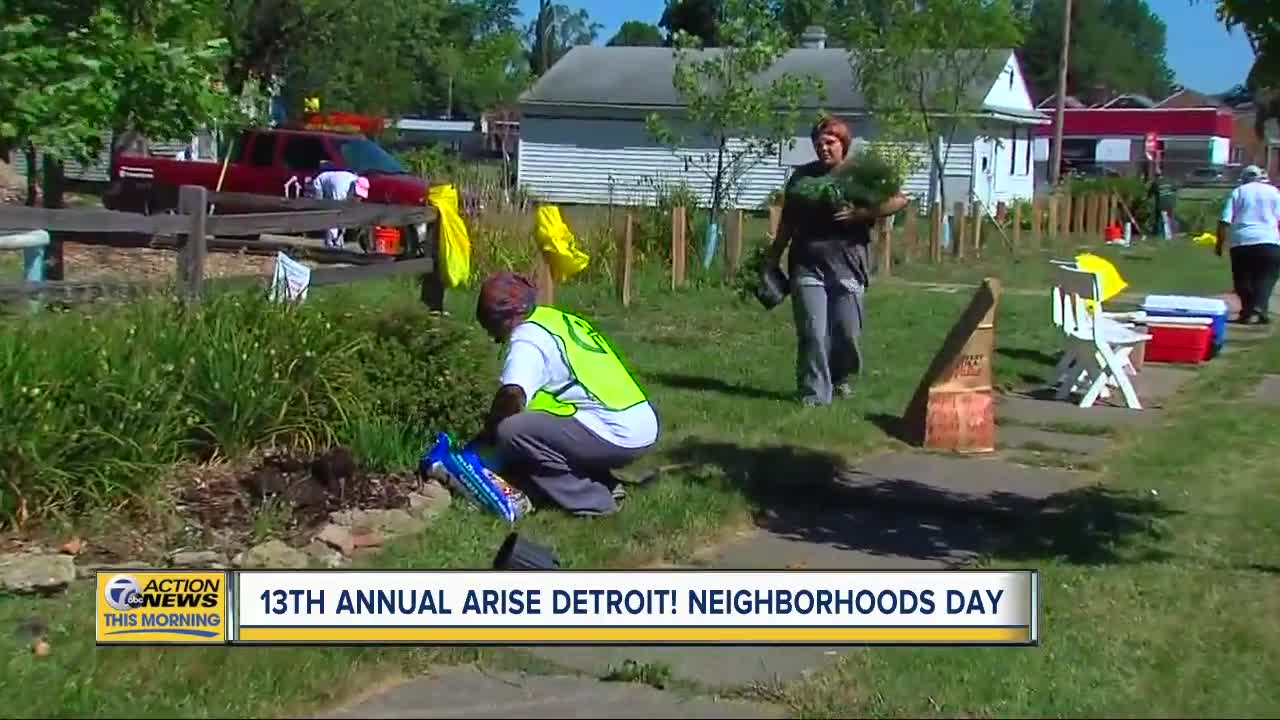 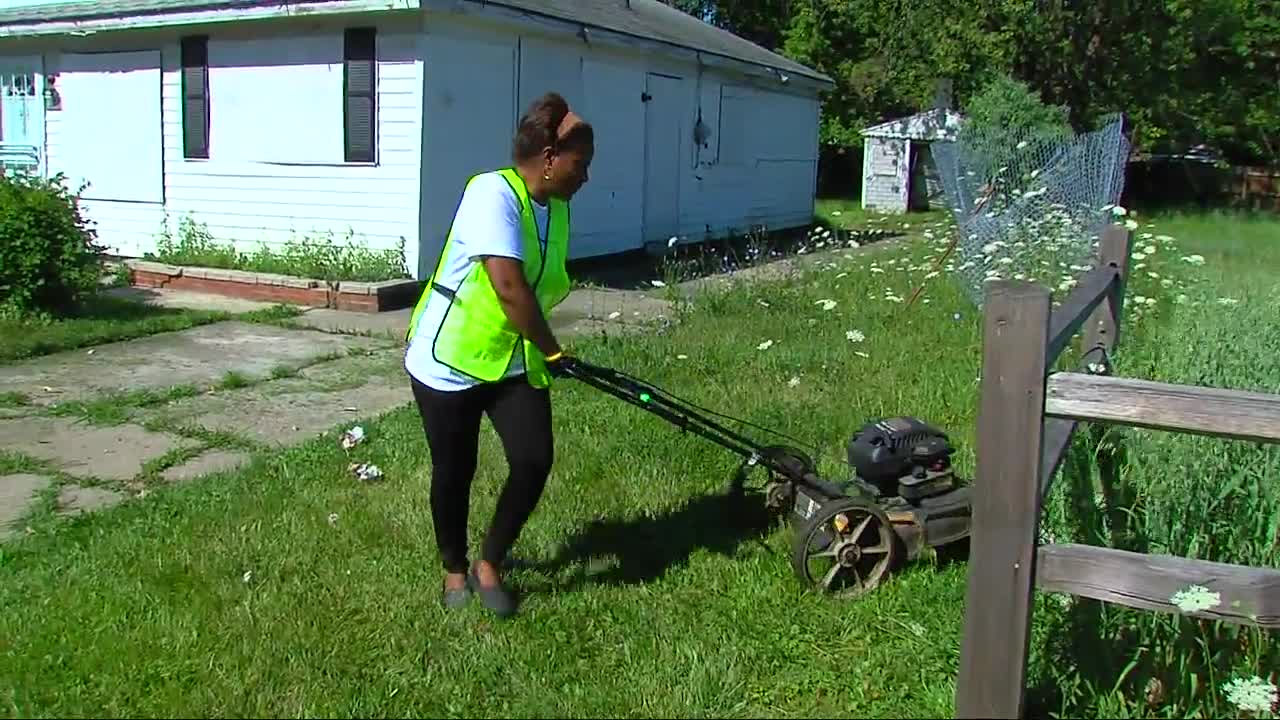 DETROIT (WXYZ) — Thousands of Detroiters will march for peace, celebrate in song, display their artistic talents, beautify their neighborhoods and promote job development during the 13th annual ARISE Detroit! Neighborhoods Day on Saturday, August 3, in neighborhoods across Detroit.

The event is a stunning display of community pride and work - from more than 200 organizations - that will stretch from the Detroit Riverfront to Eight Mile Road in nearly every zip code in the city, making it the largest community service day of its kind in the nation.

Since its inception in 2007, more than 2,200 community improvement projects of all kinds have been held in connection with Neighborhoods Day, propelled by thousands of residents and volunteers in virtually every neighborhood throughout the city. The day will include 126 block clubs and community associations and 32 participating churches and faith-based organizations.

- Beautification and Cleanup: There will be nearly 100 beautification and cleanup projects, highlighted by hundreds of Blue Cross Blue Shield employee volunteers "adopting" 16 Detroit public schools and several other projects.

- School Supply Giveaways: Restoring The Neighbor Back to the Hood and Detroit Unity Temple/Holistic Development Center are among the groups holding large school supply giveaways.

- Bridging the Gap Walk: This event on the Detroit riverfront is an effort to bring together longtime Detroiters and newcomers to build understanding and promote harmonious relationships.

- Beyond Neighborhoods Day: A number of events will be held later in August in connection with Neighborhoods Day, including an Obama Day celebration on August 4th, the birthday of former President Barack Obama at Bert's Market Place in Eastern Market.

To find the events taking place in your neighborhood, visit https://www.arisedetroit.org/