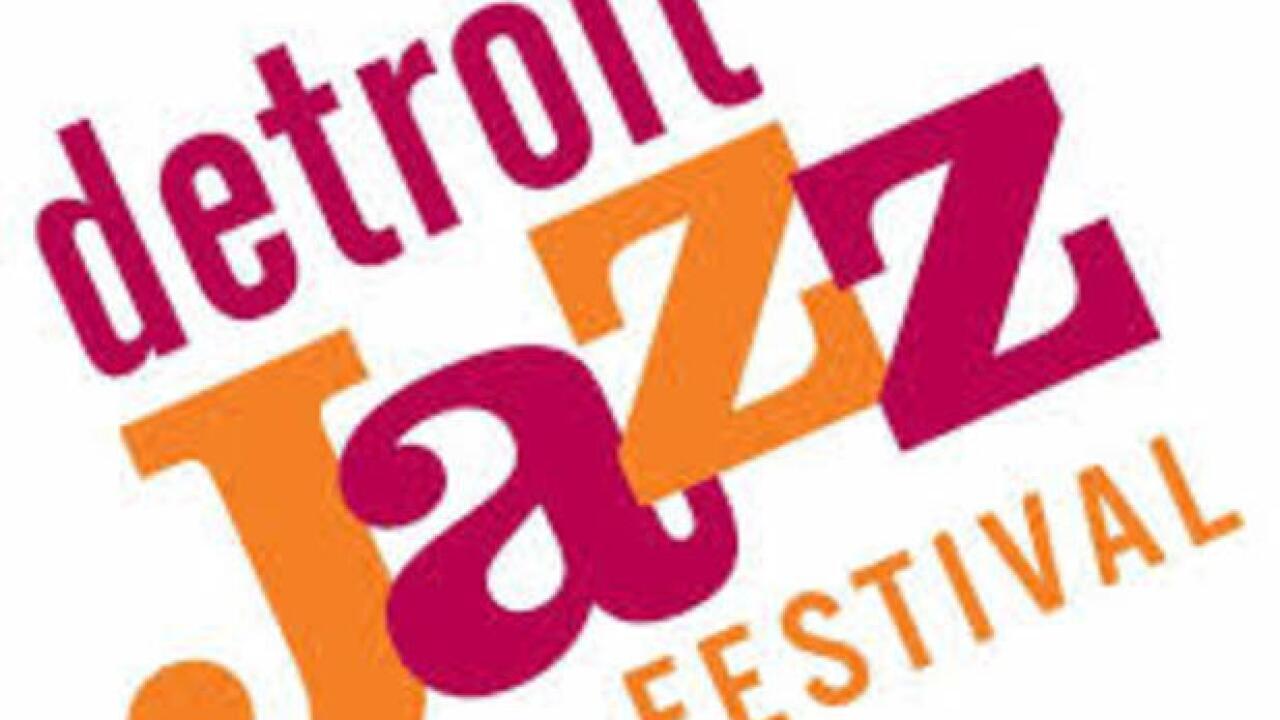 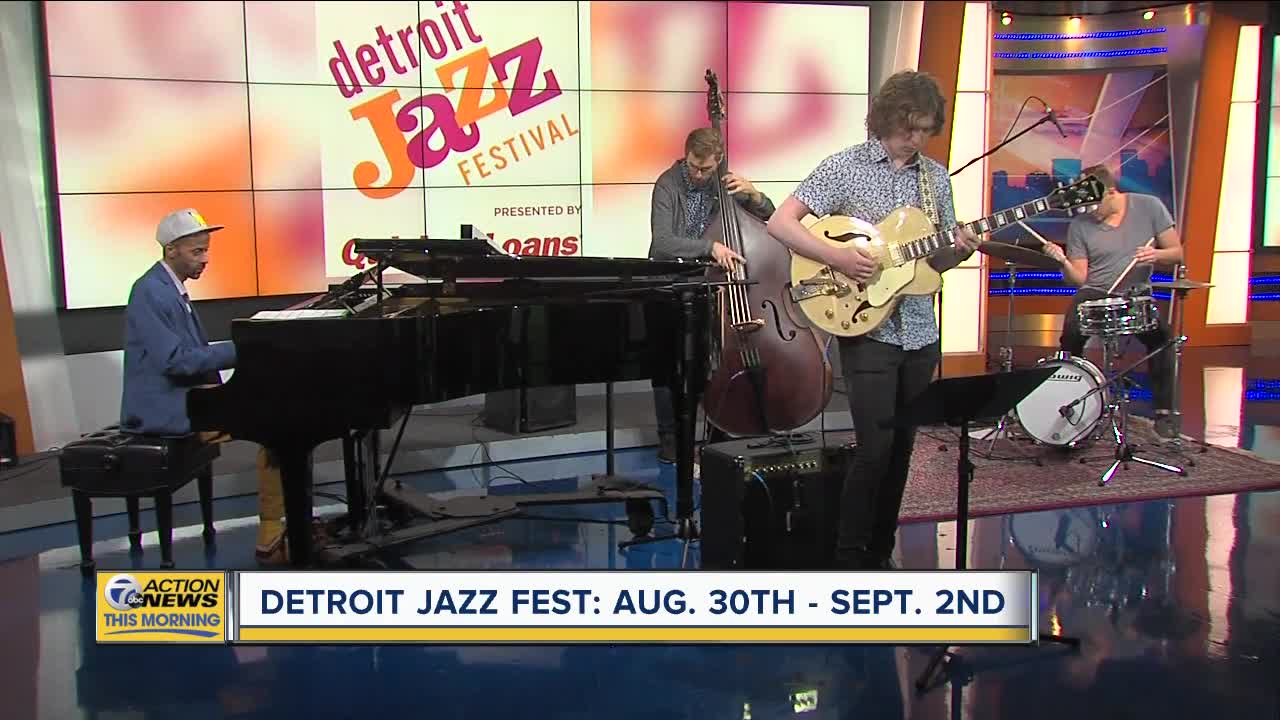 This year's festival will take place August 30 – September 2, and it will bring back pioneer bass virtuoso Stanley Clarke as the 2019 Artist-in-Residence. Clark's scheduled sets in 2014 and 2017 were cancelled due to inclement weather. Quicken Loans also returns as the presenting sponsor of the world's largest (and best) free jazz festival. The company has held its presenting sponsorship status since 2016.

Highlight performances for this year's Festival include Clarke's sets focused on his highly successful "School Days" album and a 'Boyz in the Hood' world premiere with the Detroit Jazz Festival Orchestra. Also, former Artists-in-Residence Ron Carter, Pat Metheny, Joshua Redman, Danilio Pérez and Terence Blanchard will take a stage for the Festival.

Here is a partial listing of this year's Festival lineup:

o The Four Freshmen and 5 Trombones

For the full festival schedule, as well as artists bios and photos, visit http://www.detroitjazzfest.org/