About UsAs Seen On

'A Bronx Tale' playing at Detroit's Fisher Theatre through Feb. 2 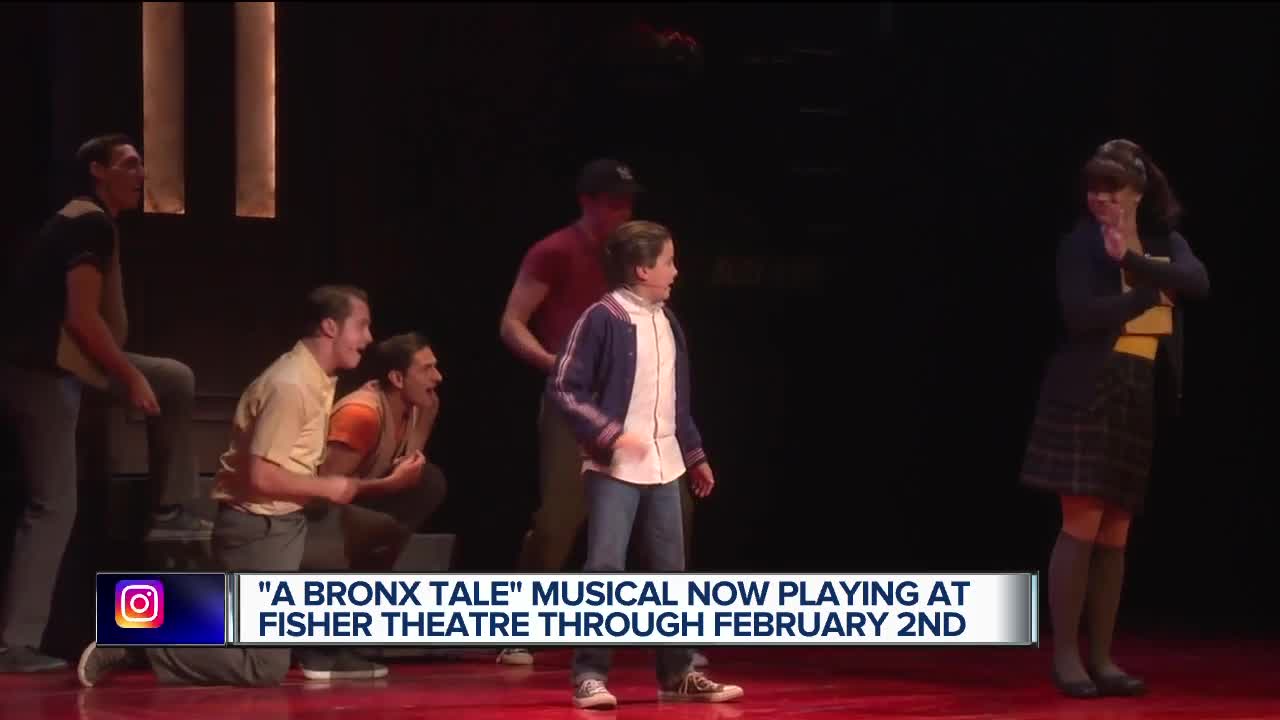 The musical opened on Broadway in 2016 and ended in 2018 with more than 700 shows at the Longacre Theatre. It's based on the one-man show that inspired a classic film, and takes the audiences to the stoops of the Bronx in the 1960s where a young man is caught between the father he loves and the mob boss he wants to be.

Tickets start at $39 and can be purchased at broadwayindetroit.com or ticketmaster.com. Also by phone at 800-982-2787 or at the Fisher Theatre box office.