How you can help people battling BPAN & Pitt Hopkins Syndrome 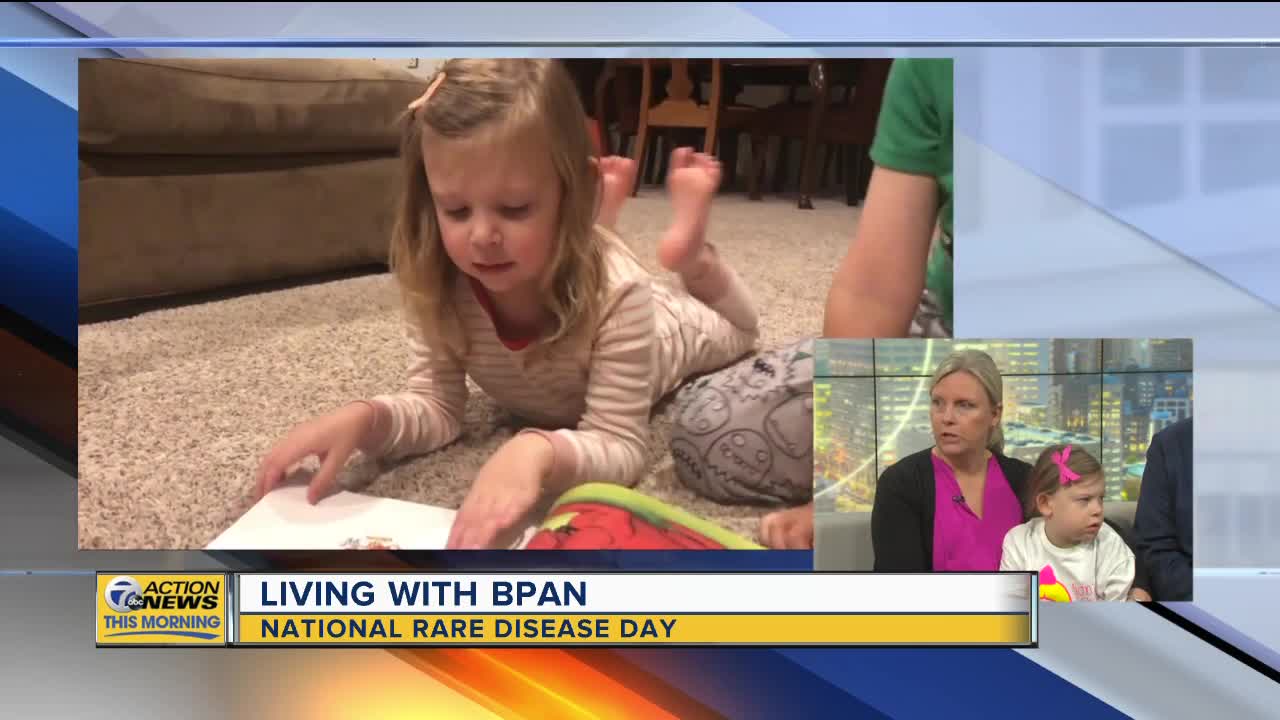 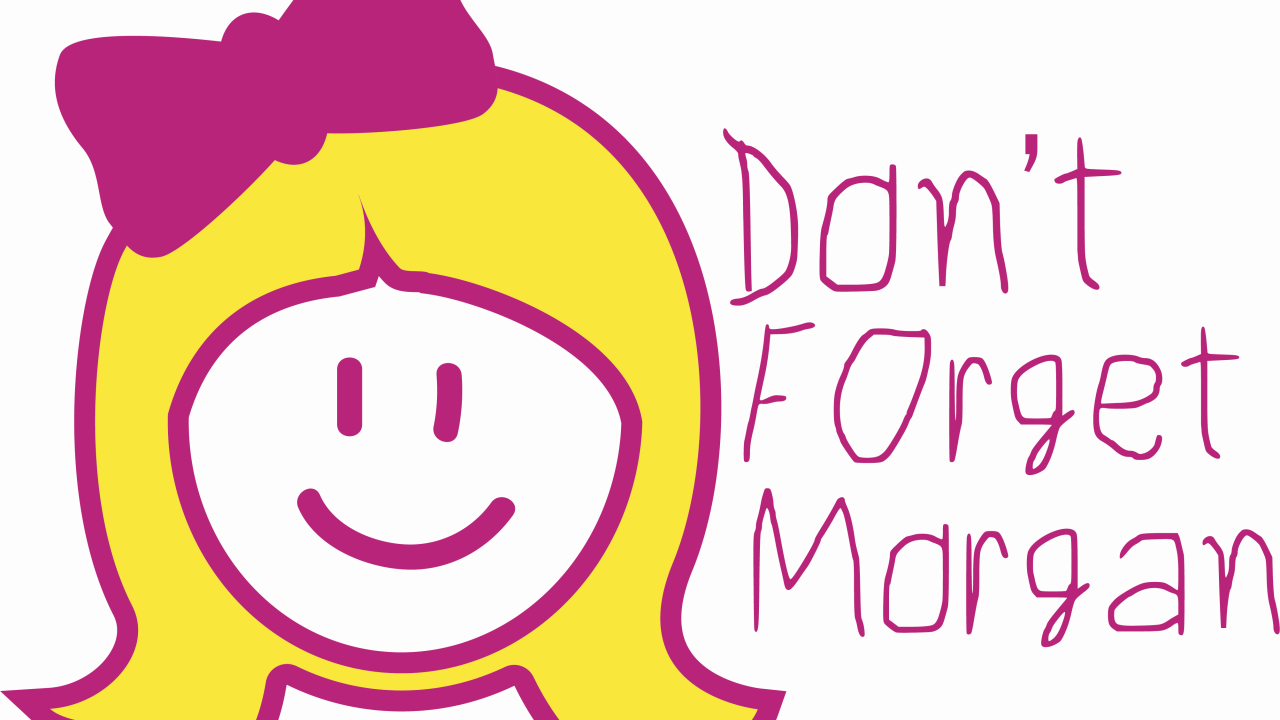 Detroit Lions Senior Vice President of Business Development Kelly Kozole, along with her husband Kevin and daughter Morgan stopped by Broadcsat House to talk about Morgan's battle with BPAN.

BPAN (Beta Propeller Protein Associated Neurodegeneration) is an extremely rare, neurodegenerative disease most commonly found in females with less than 500 diagnoses in the world and only four in Michigan. The progressive disease impacts motor skills and speech during early development, then gradual loss of function leading to dementia and dystonia later in life.

In recognition of Rare Disease Day (February 29), you can donate to research for BPAN through website www.dontforgetmorgan.org and continue the discussion around the topic using #RareDiseaseDay.
In addition, the Detroit Lions will be sharing information about the disease and how you can get involved on all social/digital platforms, as well as other high-profile artists, athletes and influencers who are passionate about increasing BPAN awareness.

In addition, to help spread awareness further as well as raise money for Pitt Hopkins Syndrome at NO EXTRA cost to the consumer, the Pitt Hopkins Research Foundation is set up with Kroger Community Rewards in the state of Michigan. If people choose Pitt Hopkins Research Foundation when setting up their Community Rewards on their Kroger Rewards Card, Kroger will donate a percentage of their purchases at no extra cost to them. This is a great option for people that want to help, but may not have extra money to donate directly.

Also, for those that shop Amazon, the Pitt Hopkins Research Foundation is set up as a choice if they use smile.amazon.com.
.