First ever metro Detroit Diwali Mela to be held Oct. 13 in Livonia 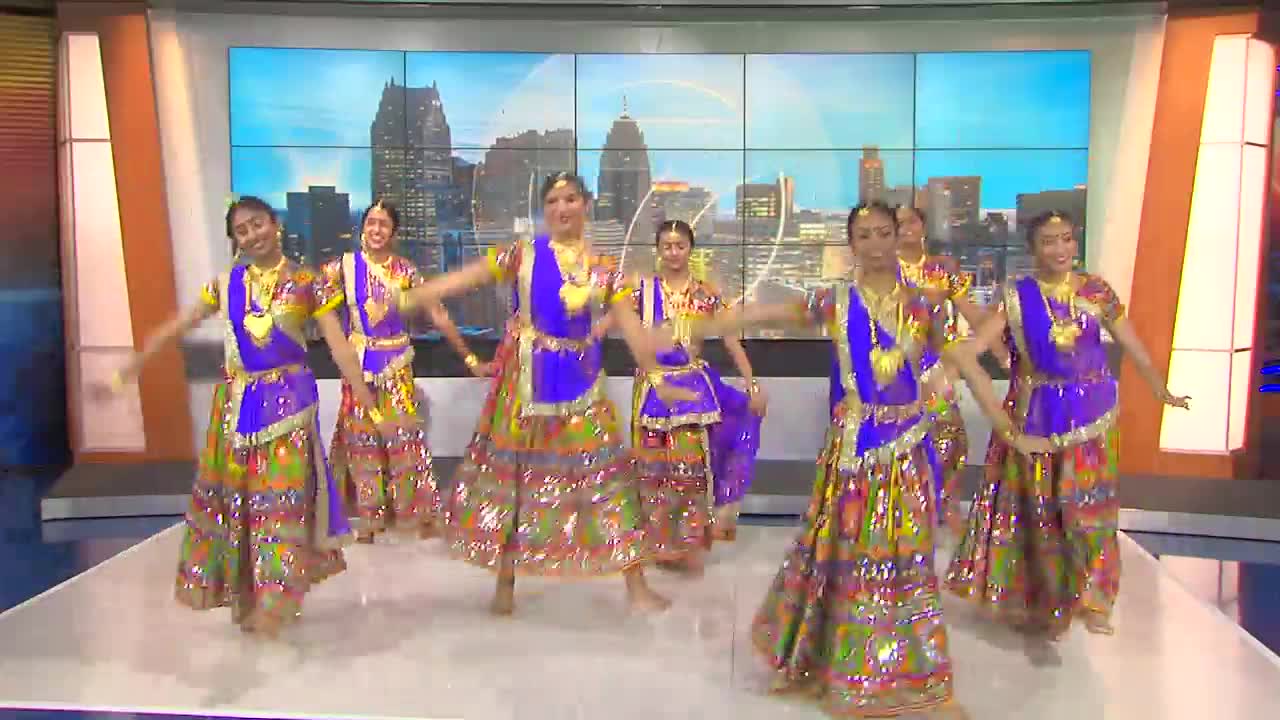 The brainchild of Anil Relan at Bombay Films, Detroit’s first Diwali Mela has been embraced by the local Indian population as a way to celebrate the biggest Indian holiday together as one community. Diwali (Festival of Lights) a celebration of South Asian Indian culture and where the Indian people, specifically, Hindus, Muslims, Sikhs, and Jains celebrate victory of light over darkness, good over evil, and knowledge over ignorance.

Parking and admission are free. Family photos and gift boxes will be offered to each family free of cost, until 4pm.

The Detroit Diwali Mela will be donating all proceeds to an Indian organization each year. This year’s recipient is the Guru Nanak Sikh Temple in Lansing, Michigan. Some state and local dignitaries will be attending to help open the festivities in a traditional procession and on stage at 11:00 a.m. where they may speak.