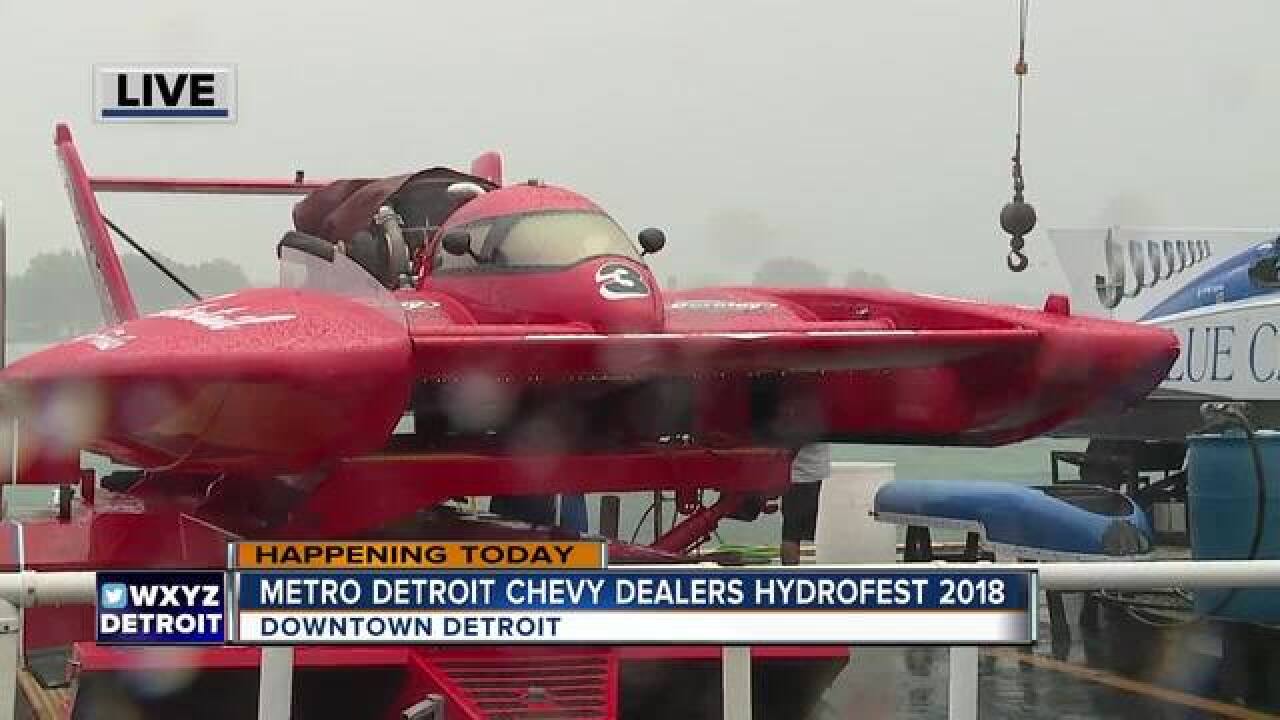 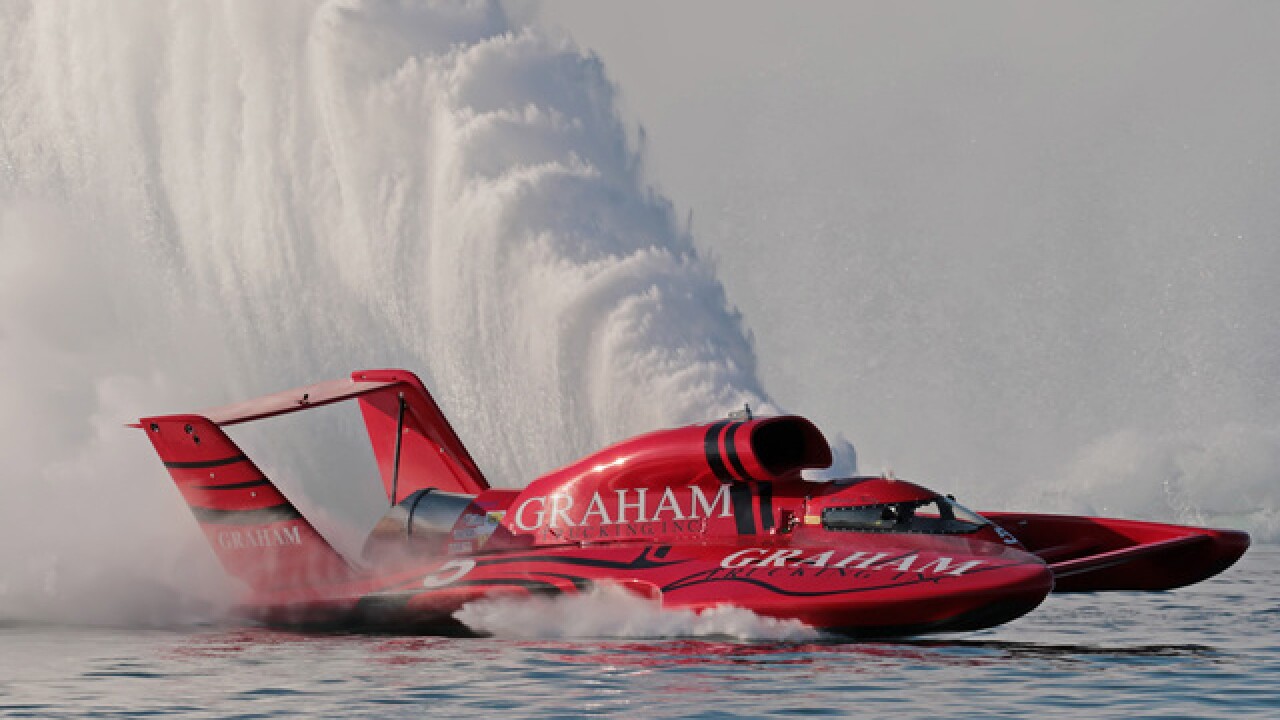 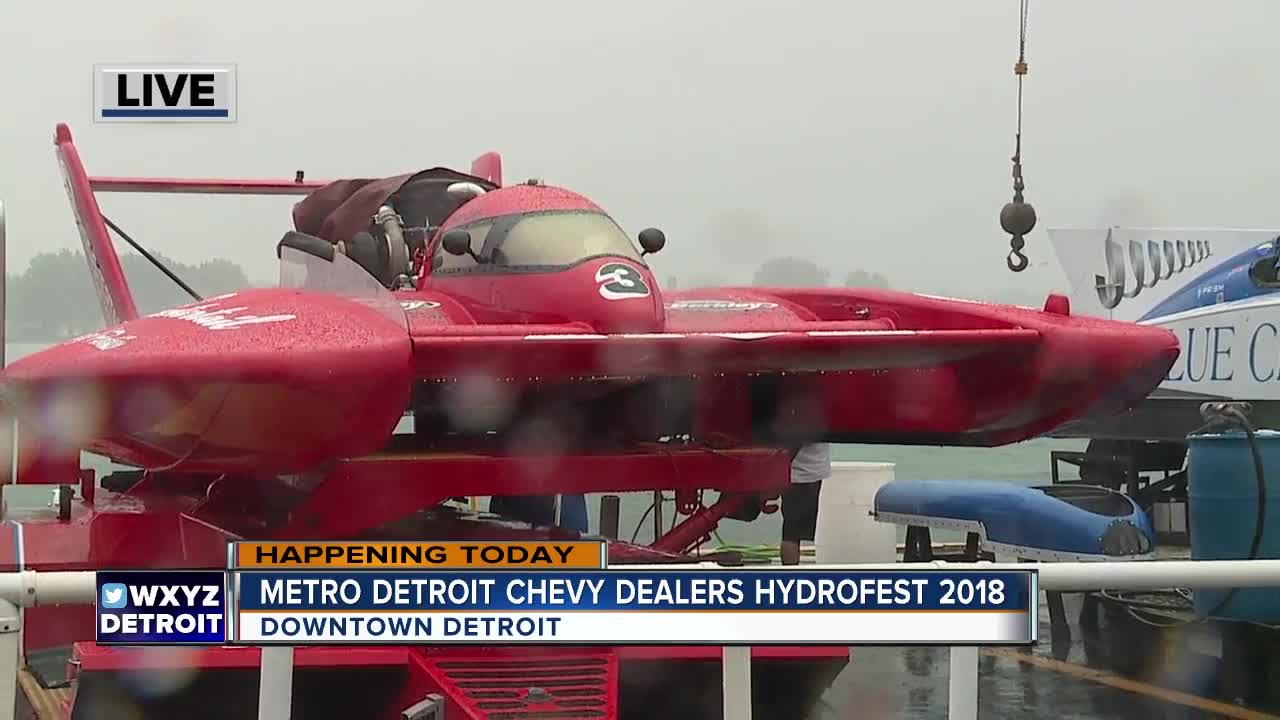 A fleet of eight H1 Unlimited teams, along with 10 boats from the Hydroplane Racing League (HRL), will take to the Detroit River for races Saturday and Sunday, August 25 and 26. The H1 winner takes home the Gold Cup, the oldest active motorsports trophy, first contested in 1904 on the Hudson River in New York.

The first Gold Cup race on the Detroit River was held in 1916. The only sports franchise to pre-date the boat races are the Detroit Tigers, which held their first season in 1901.

The Detroit race is one of six on the H1 Unlimited schedule, while the HRL will run nine events in 2018. To learn more about the race or to purchase tickets, visit www.detroitboatraces.com  or call 313-329-8047.