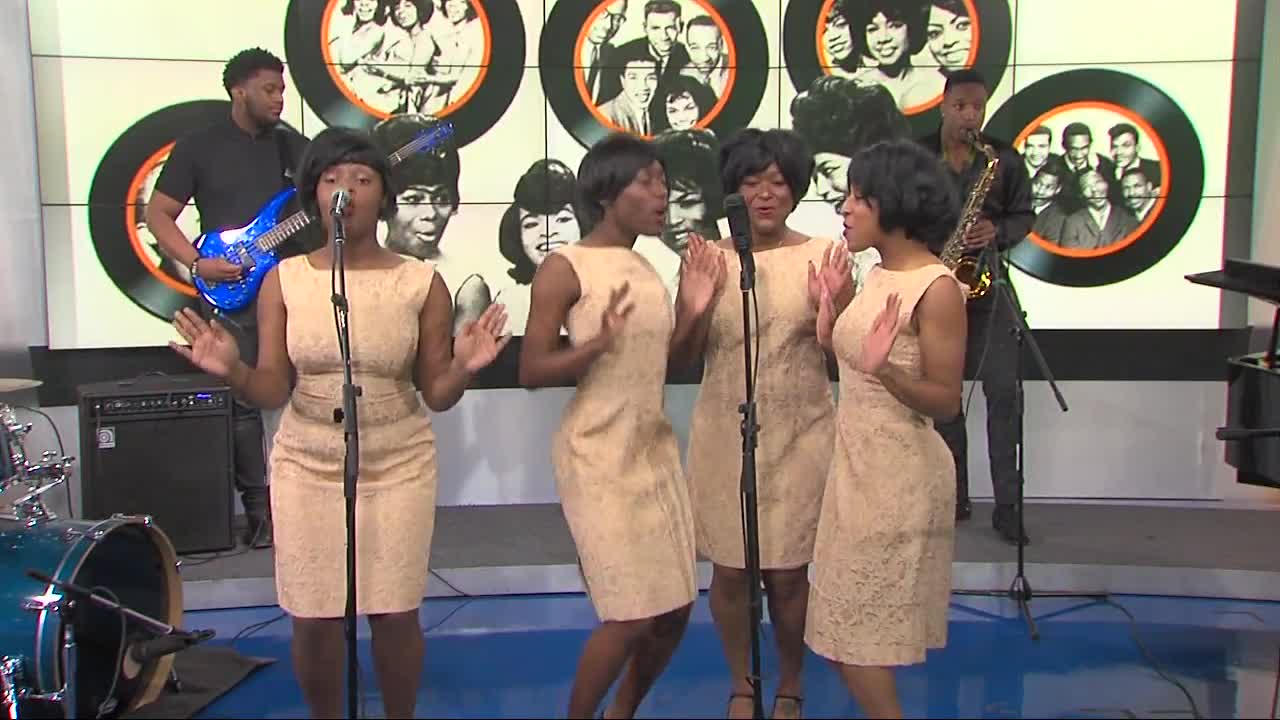 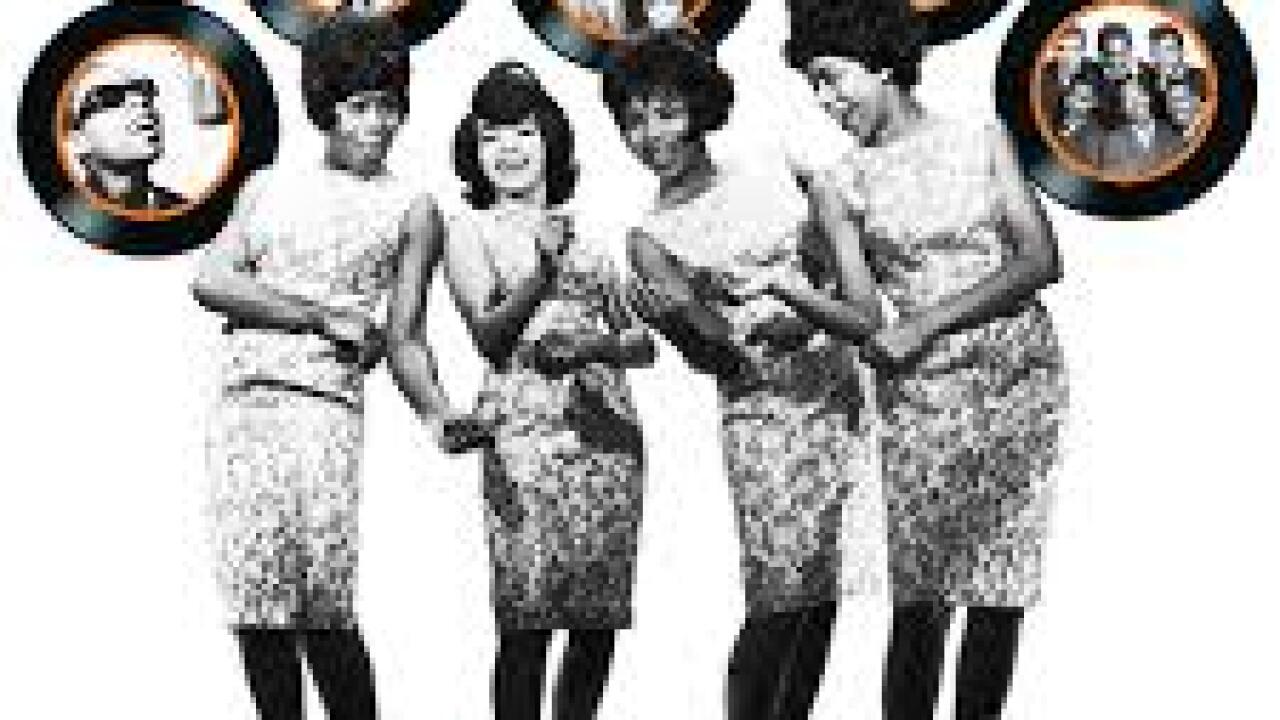 DETROIT (WXYZ) — Before the Supremes or the Temptations had their first hit, the Marvelettes had Motown’s first #1 song.

Who were these teenagers from Inkster who changed the course of musical history? Mosaic Youth Theatre of Detroit, in cooperation with the Motown Museum, is pleased to announce the return of Now That I Can Dance - Motown 1962 in celebration of Motown's 60th anniversary, for two weekends at the Detroit Institute of Arts, August 9-19, 2019. This production, based on oral histories from Motown pioneers, is the most popular show in Mosaic’s 27 year history.

Now That I Can Dance - Motown 1962 tells the little-known story of the Marvelettes and the origin of Motown's first #1 record on the pop charts, Please Mister Postman. Along the way it shares the many untold stories of Motown’s early days when Mary Wells was Motown’s female star, the Contours were Motown’s guy group, 11-year-old Stevie Wonder was running around Hitsville playing pranks, and Marvin Gaye was a drummer for the Miracles dreaming of becoming the black Frank Sinatra. In addition to the music of the Marvelettes, the play features the early hits of the Miracles, Vandellas, Contours, Mary Wells, Marvin Gaye and the Supremes.

Now That I Can Dance is directed by Mosaic founder Rick Sperling in his last production before retiring as Founding Artistic Director.
As part of MAP (Mosaic Alumni Partnership) the cast is made up of current Mosaic members, Mosaic alumni and members of the community.
Tickets available at www.mosaicdetroit.org/tickets