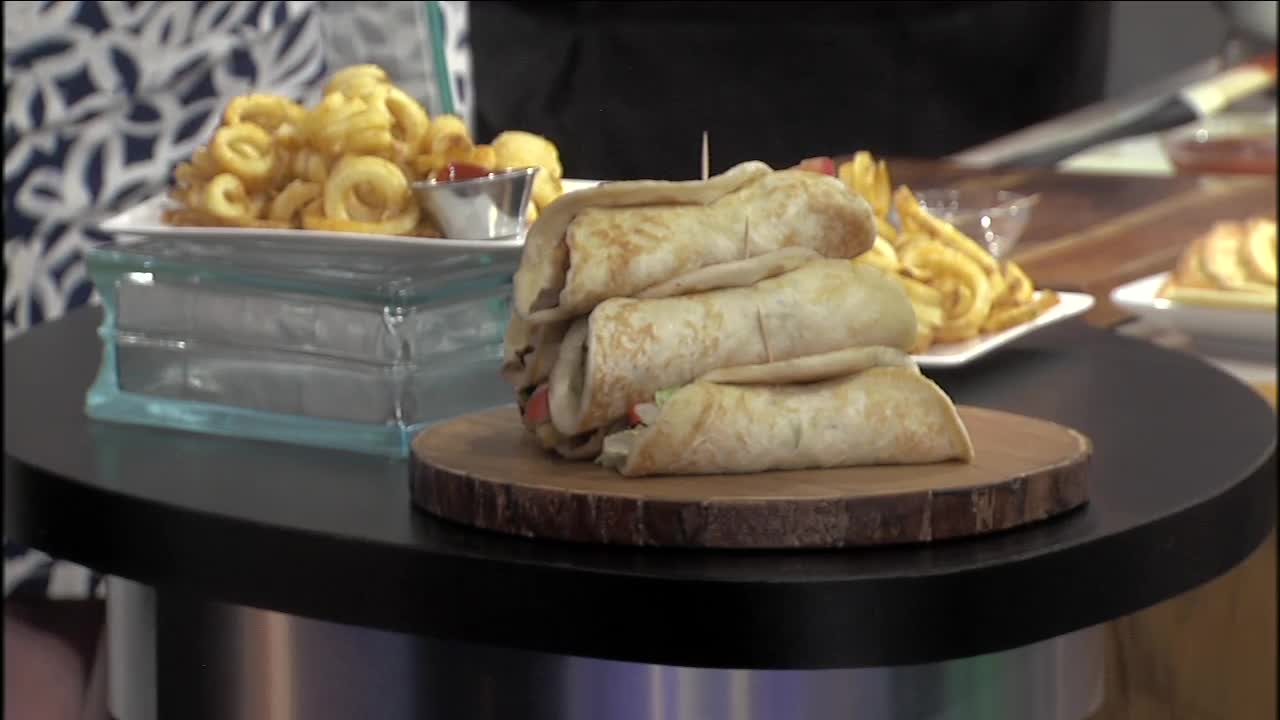 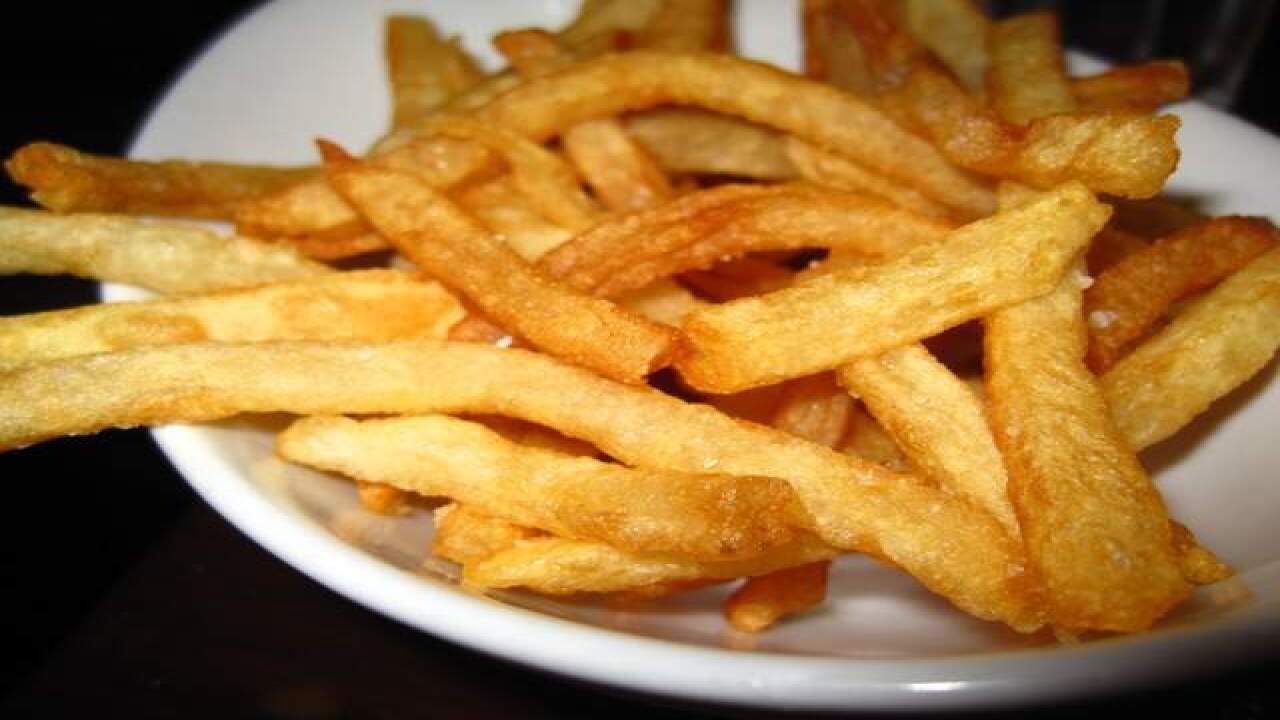 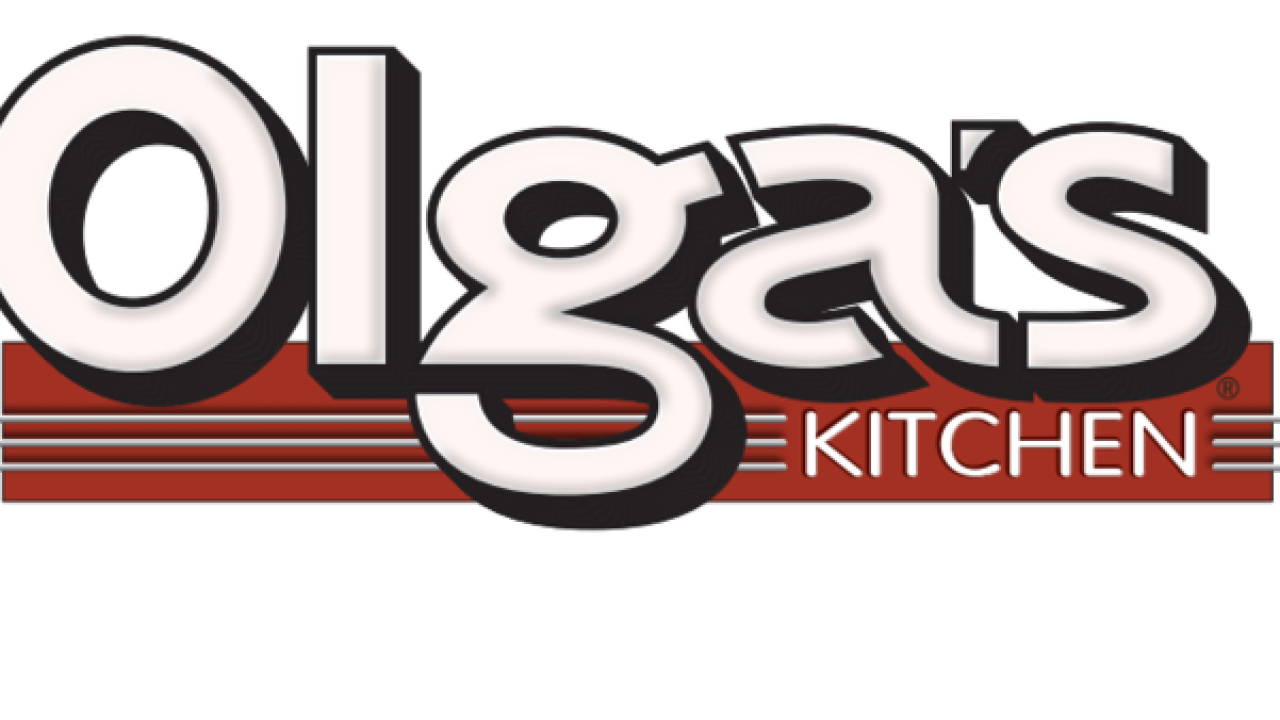 Many restaurants are offering deals on french fries today, you'll have to google to find out where.

Olga's Kitchen is serving up the tasty side with its new Honey BBQ Chicken sandwich, the recipe is posted below. To find out about Olga's, simply click on https://www.olgas.com/

Here's a little background on the french fry. The expression “French Fried Potatoes” first occurs in print in English in the 1856 work Cookery for Maids of All Work by E. Warren. It is believed by some that the term “French” was introduced to the potatoes when the American soldiers arrived in Belgium during World War I and consequently tasted Belgian fries. Since French was the official language of the Belgian Army at that time, it is possible the American soldiers began calling the fried potatoes “French” fries.