About UsAs Seen On

'Unnecessary Farce' playing at the Farmington Players this month 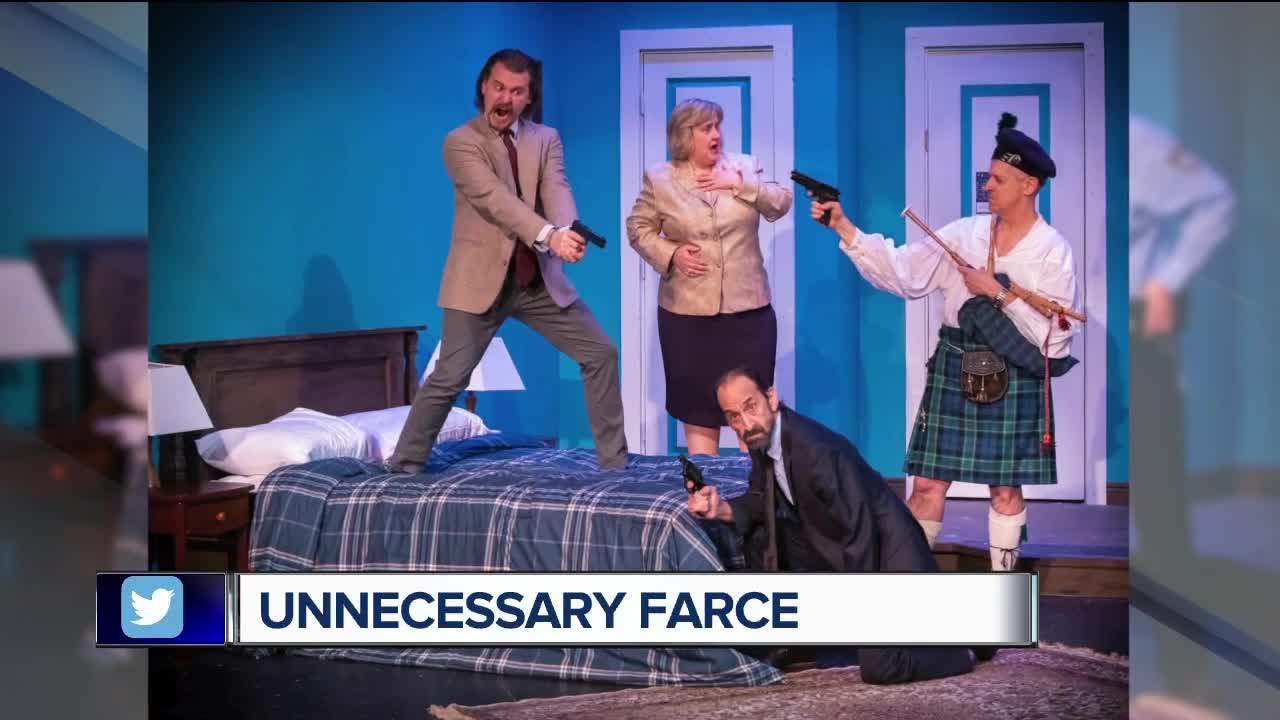 "Unnecessary Farce" will be playing at The Farmington Players throughout the month of February.

(WXYZ) — "Unnecessary Farce" will be playing at The Farmington Players throughout the month of February.

Created by Paul Slade Smith, and is described as: "In a sting operation gone sour, two undercover cops set up an embezzling mayor and his accountant in an economy motel room. While the cops videotape from the room next door, hilarity ensues in the confusion over who's in which room, who's watching the video, who's taken the money, who's hired a Scottish hit man, and why the acountant keeps taking off her clothes!"

Tickets are on sale now and start at $16. You can buy them here.