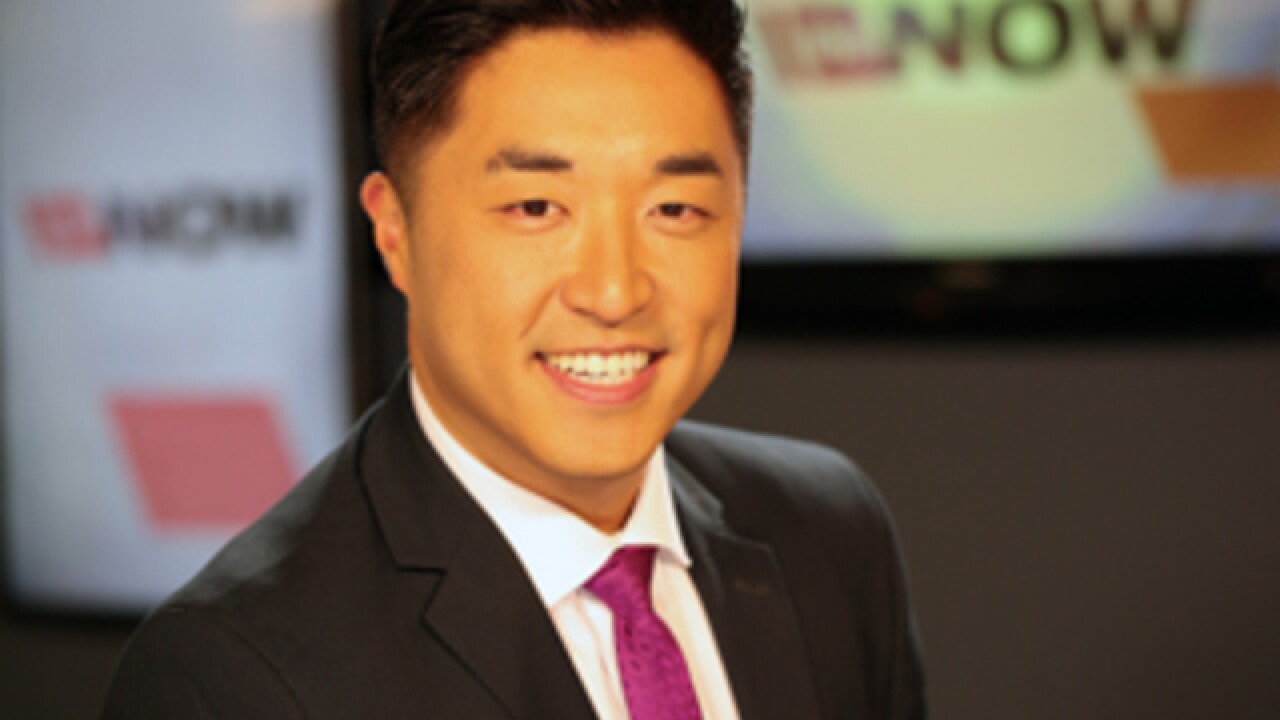 Andy Choi joins the WXYZ team as a multi-media journalist.

Choi comes to Channel 7 from WISC-TV in Madison, Wisconsin where he was a reporter and anchor at the number-one rated station in the market.

Choi won two Emmy Awards in 2012 from the Chicago Midwest Chapter of the National Association of Broadcasters.

He has won national and regional Edward R. Murrow Awards, as well as first and second place awards from the Wisconsin Broadcasters Association.

Choi is a graduate of the University of Missouri-Columbia.