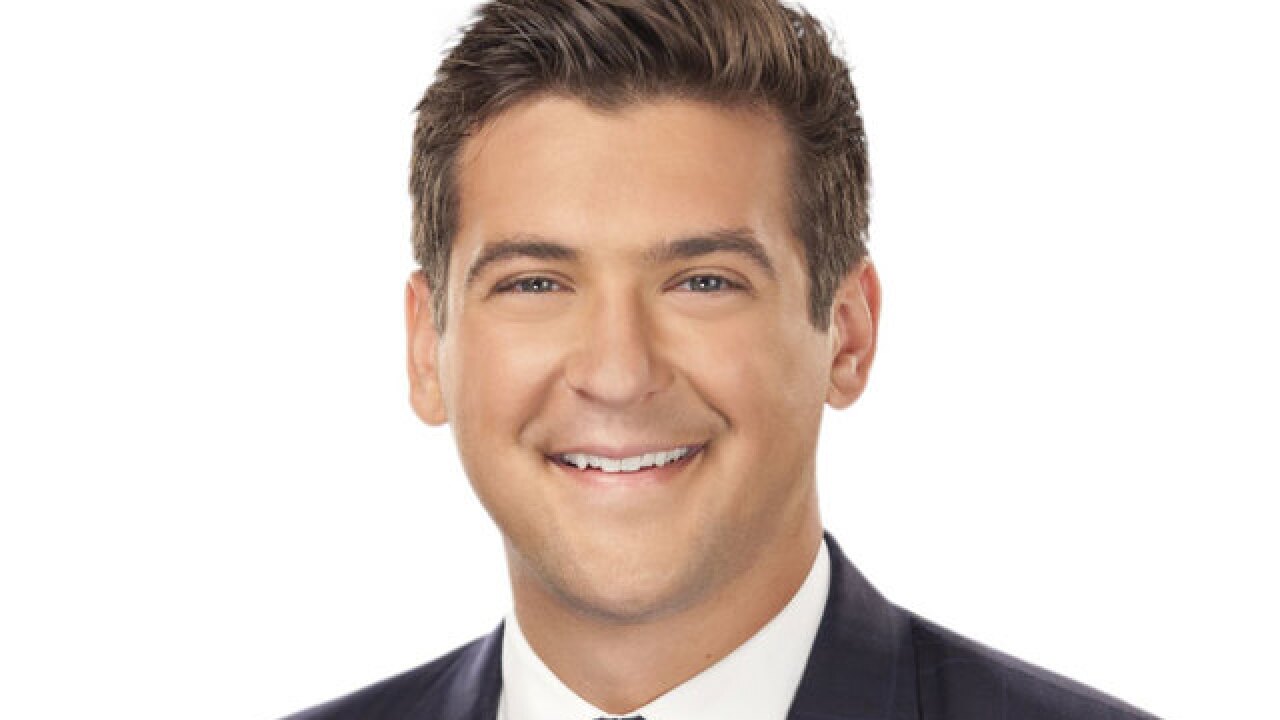 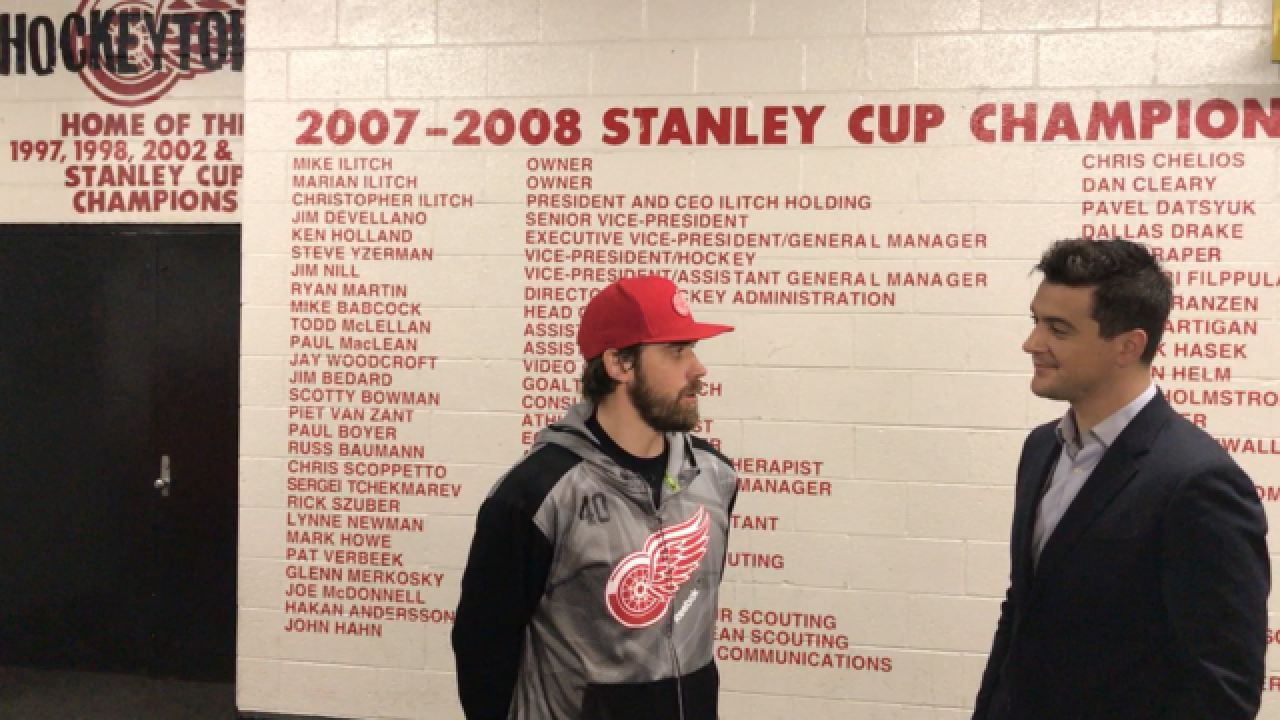 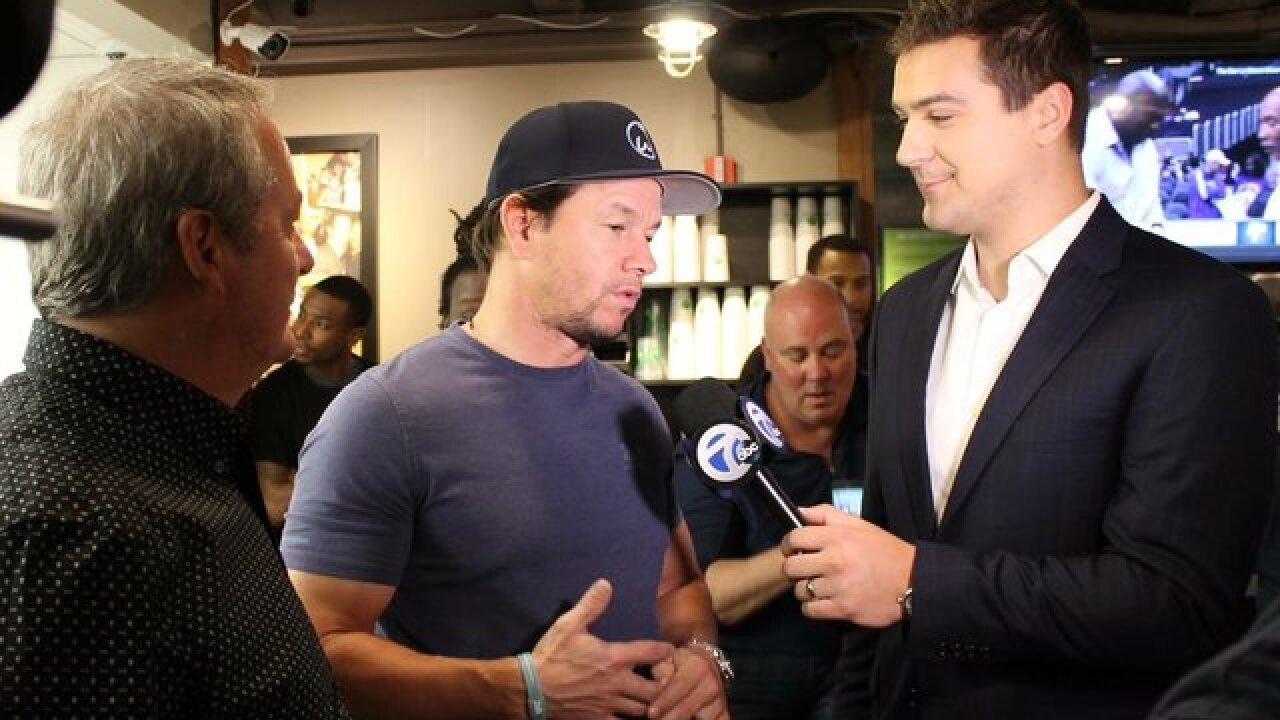 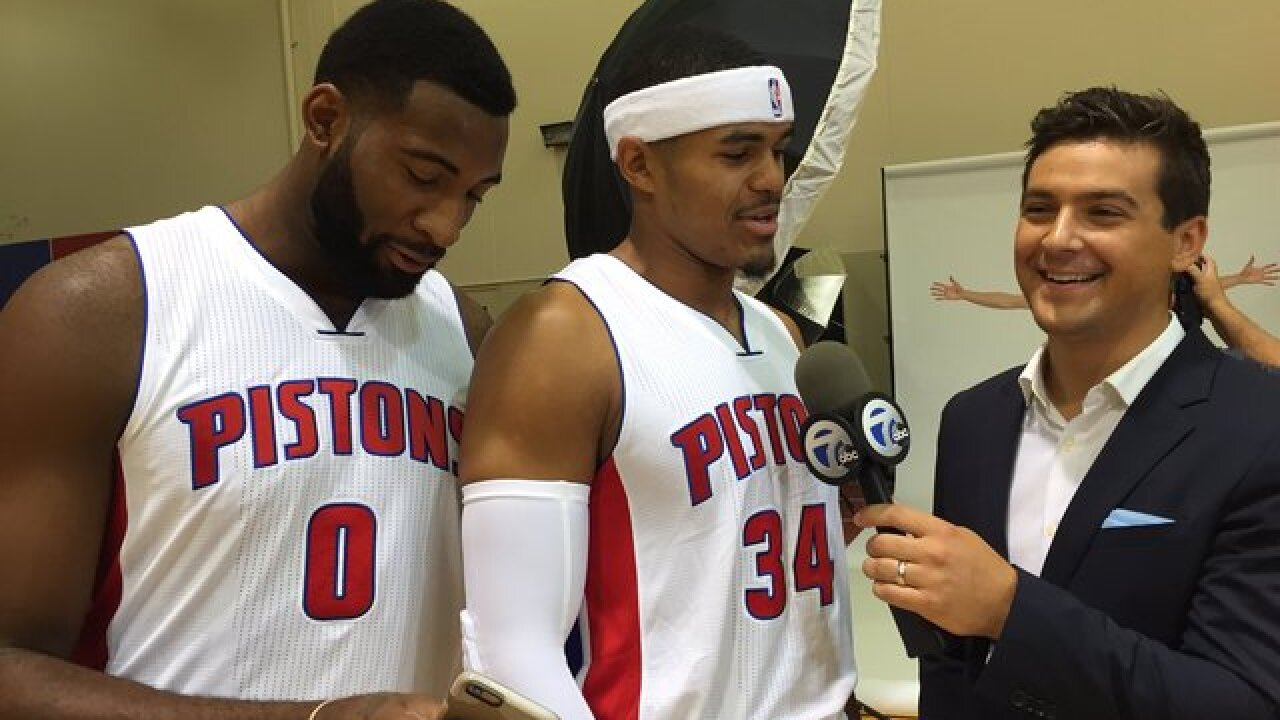 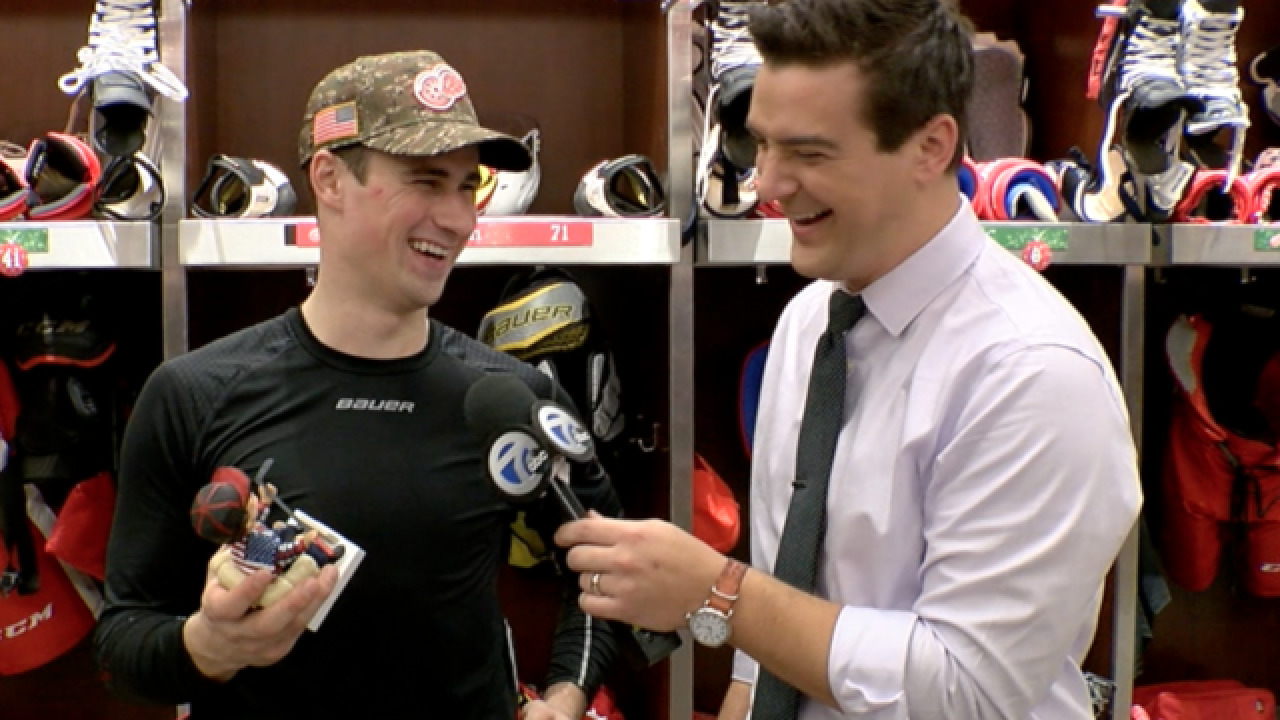 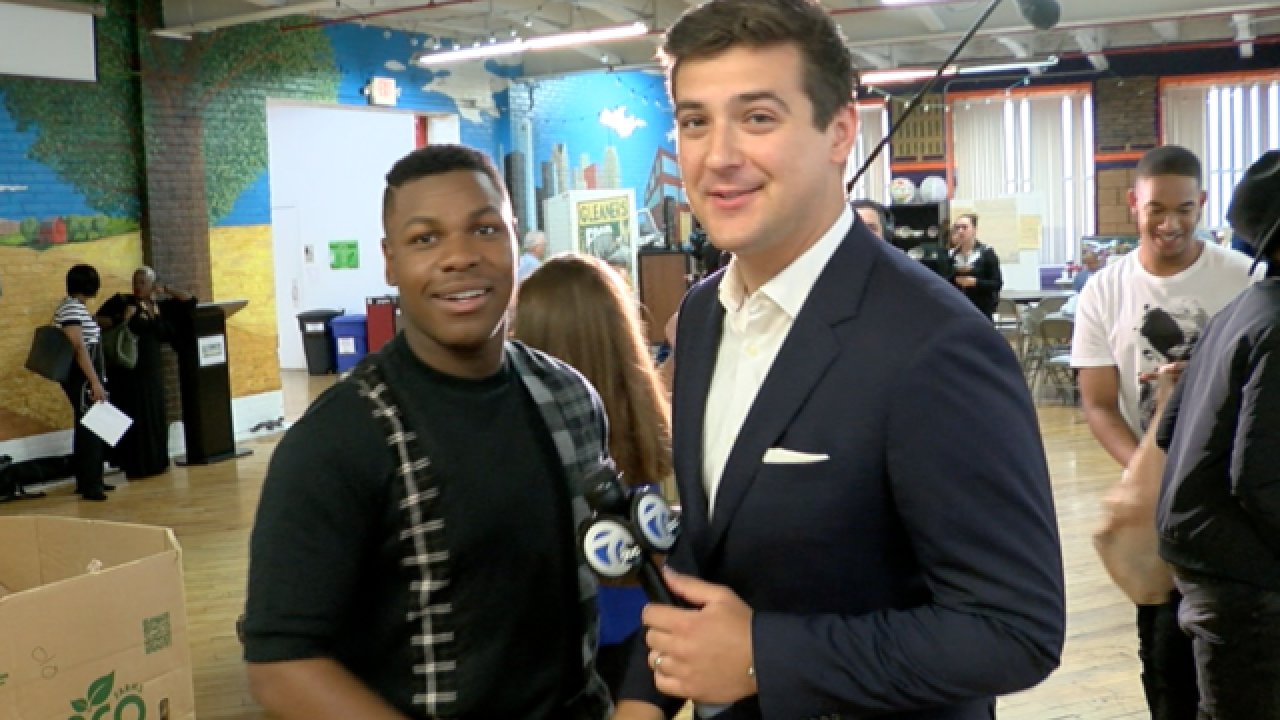 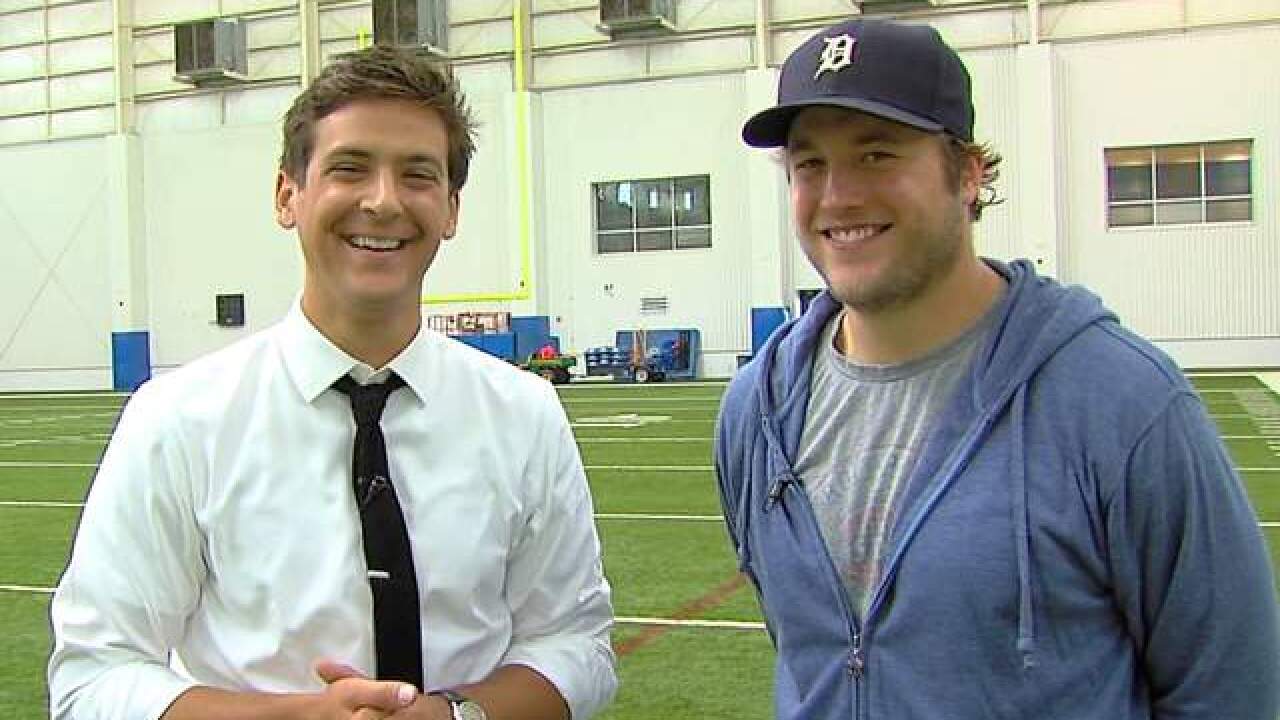 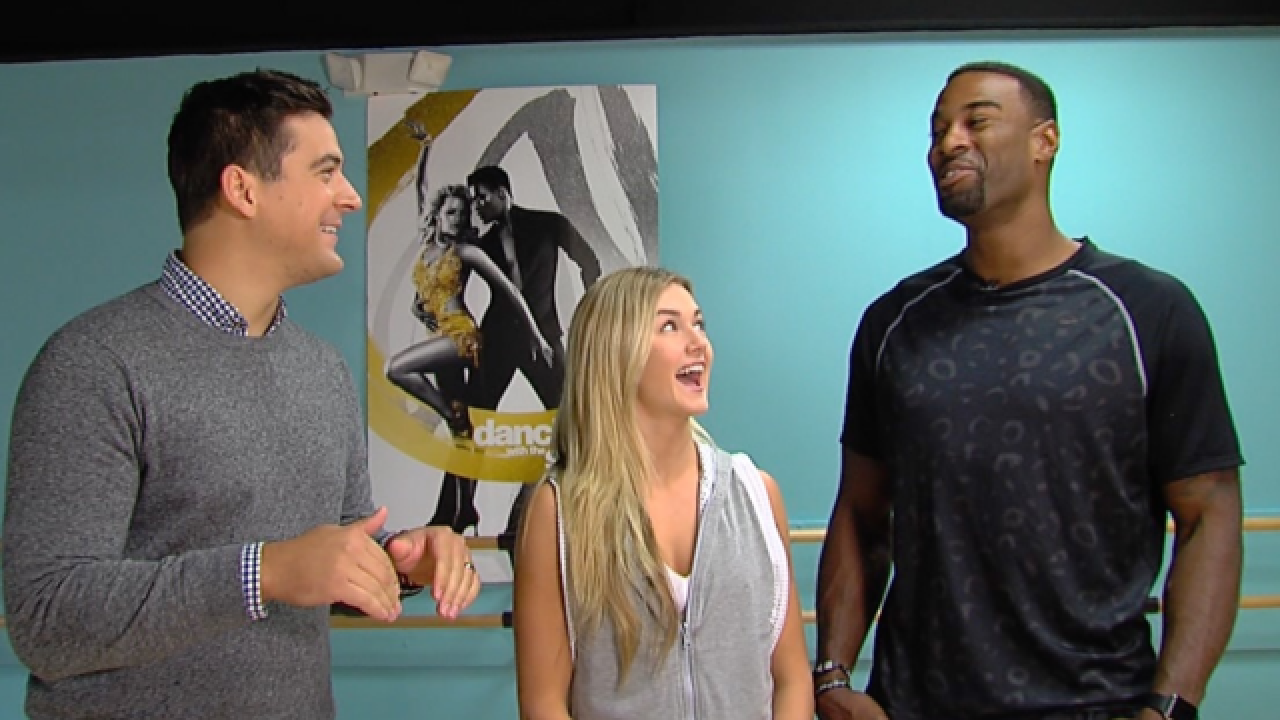 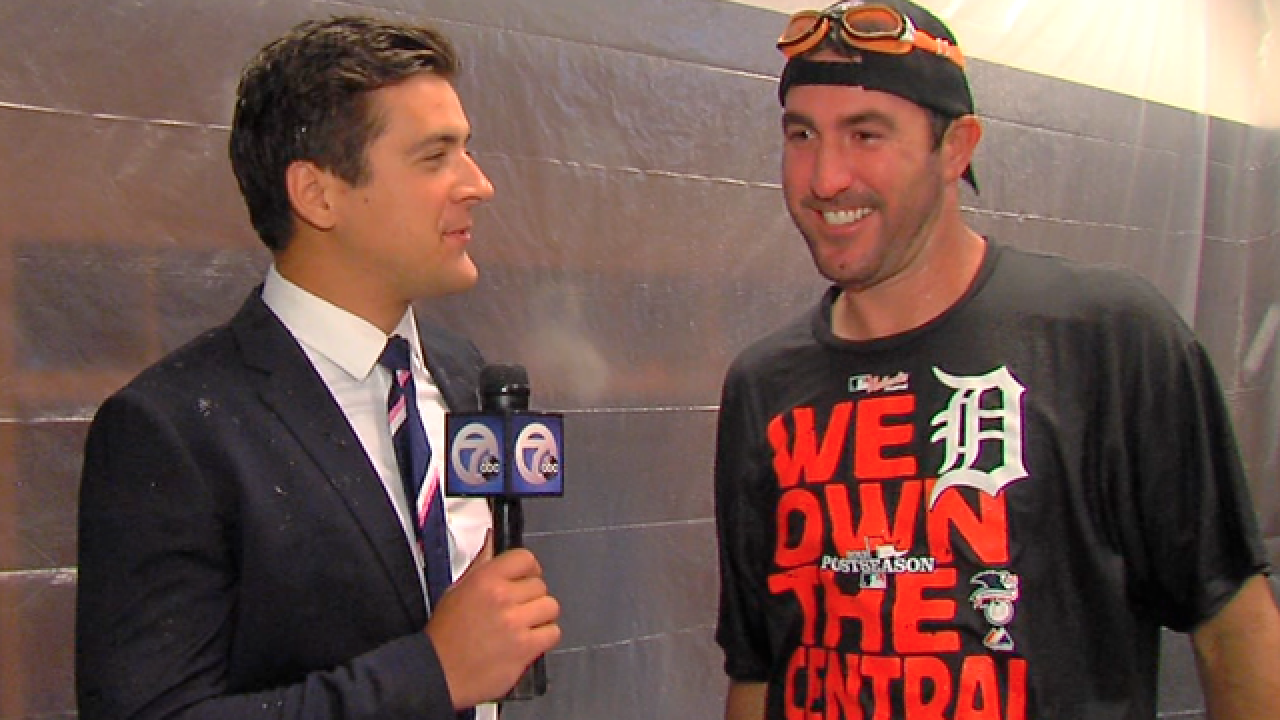 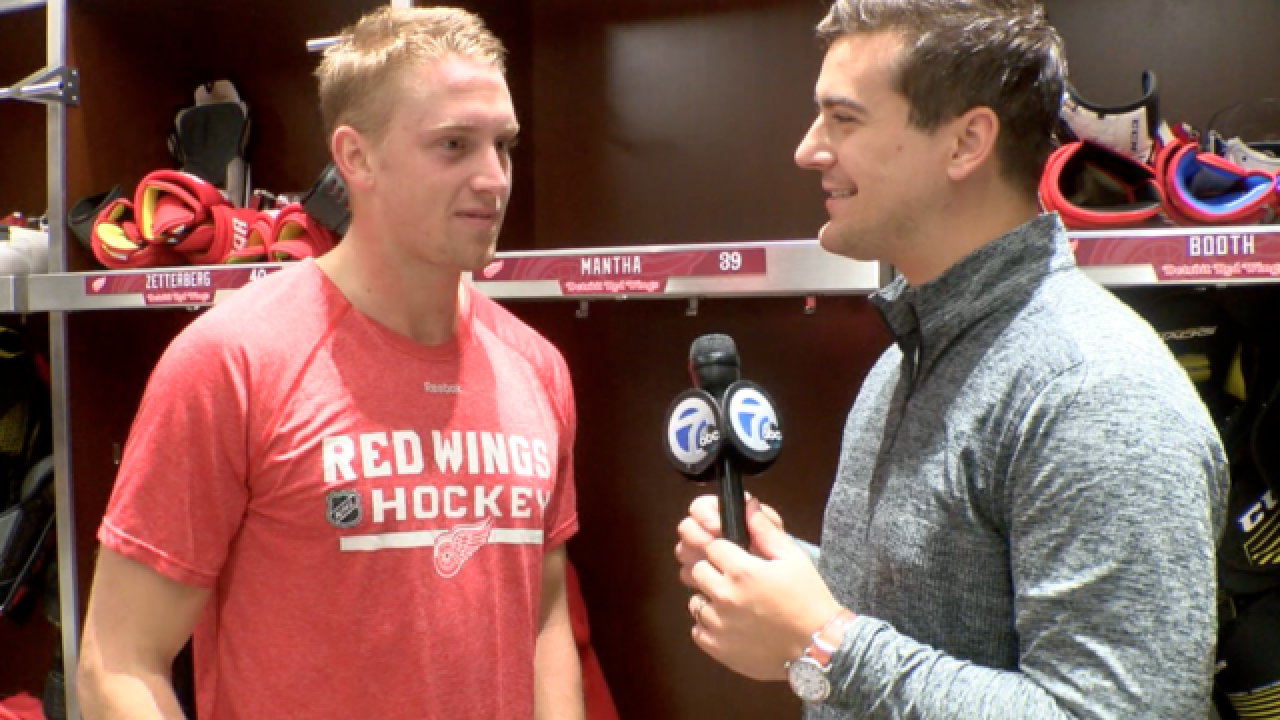 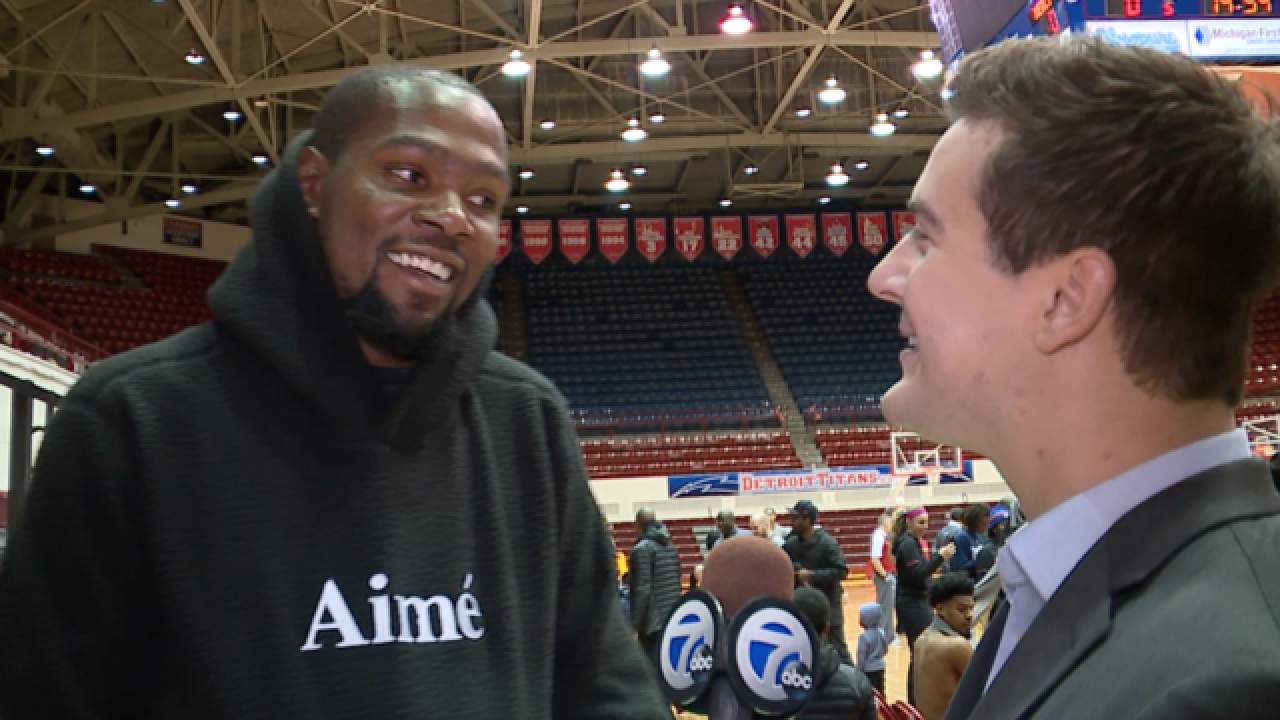 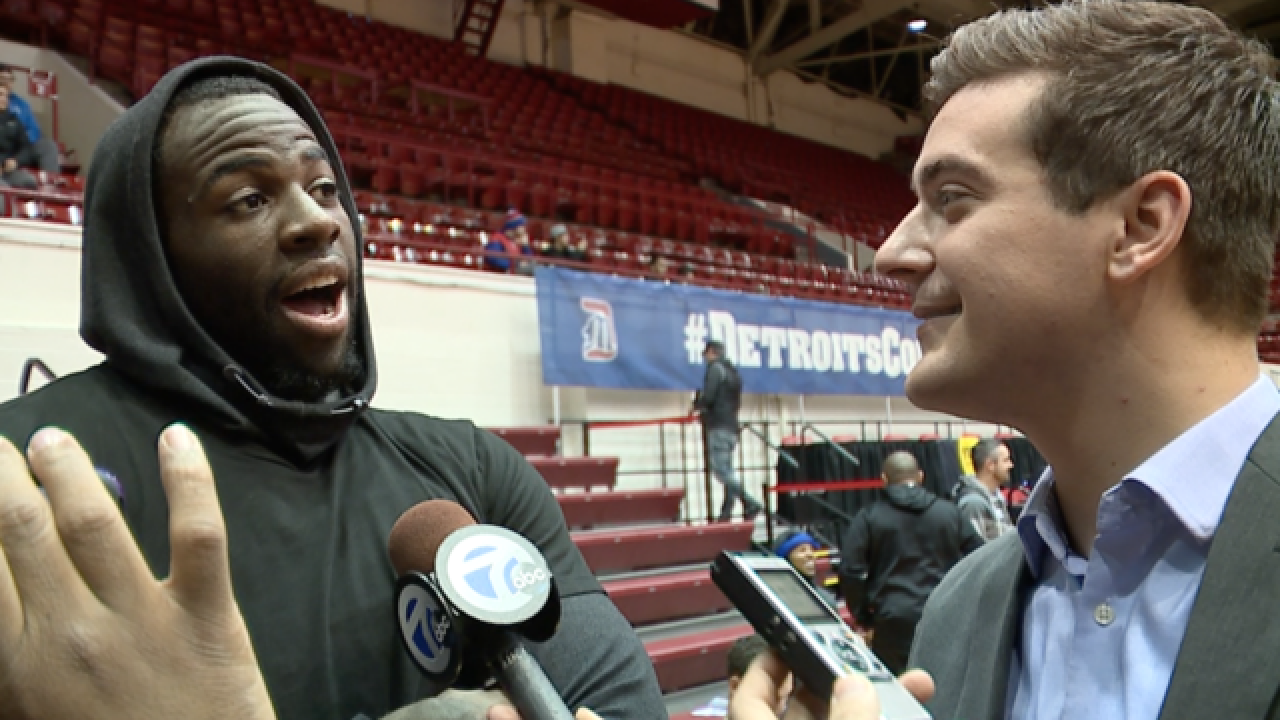 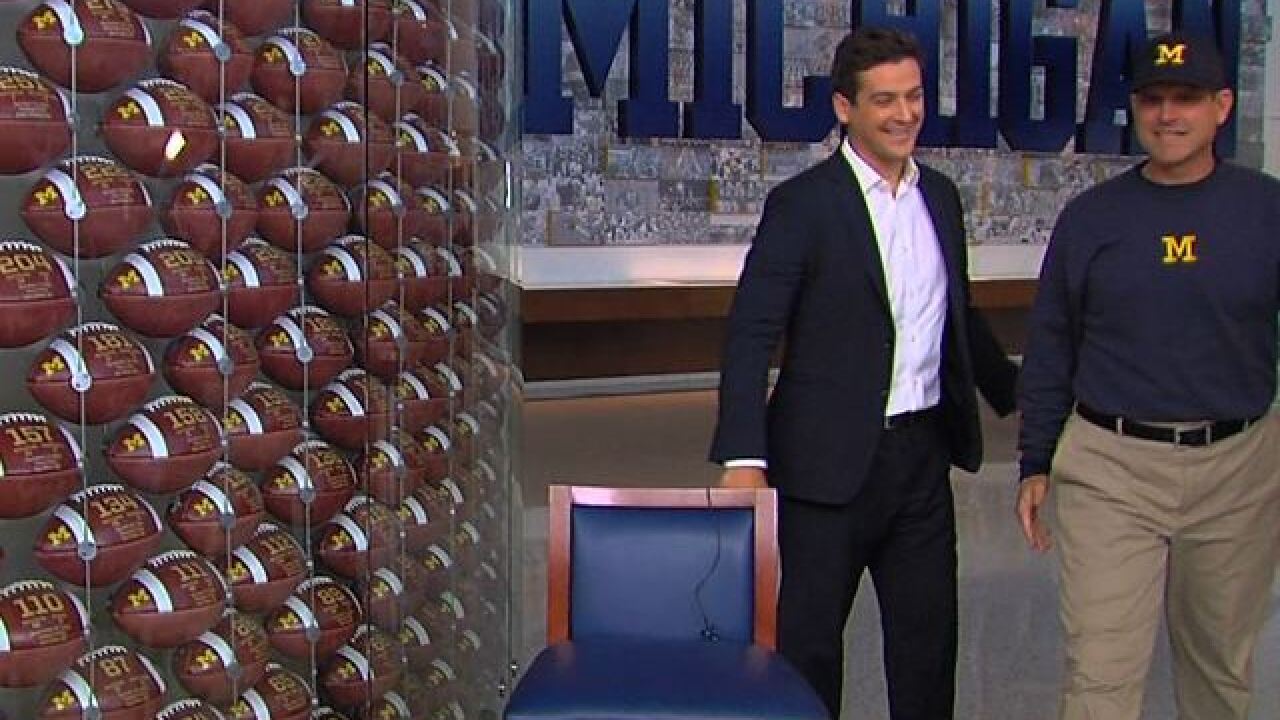 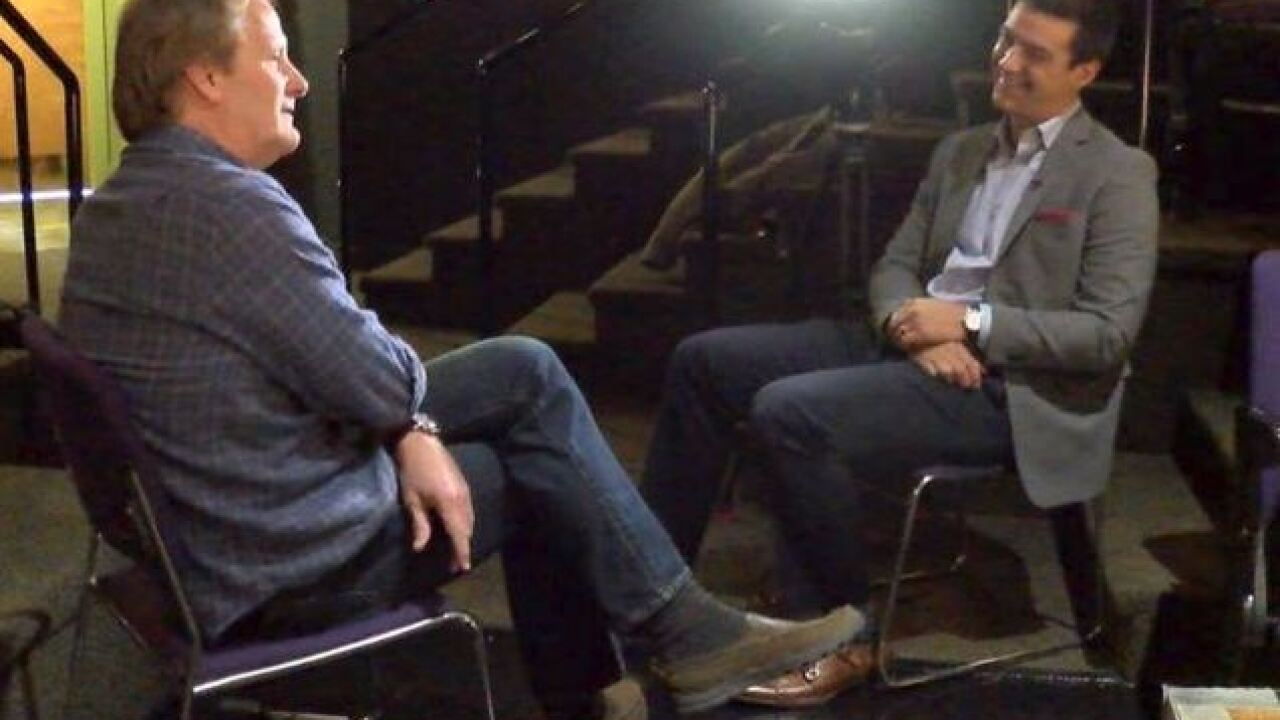 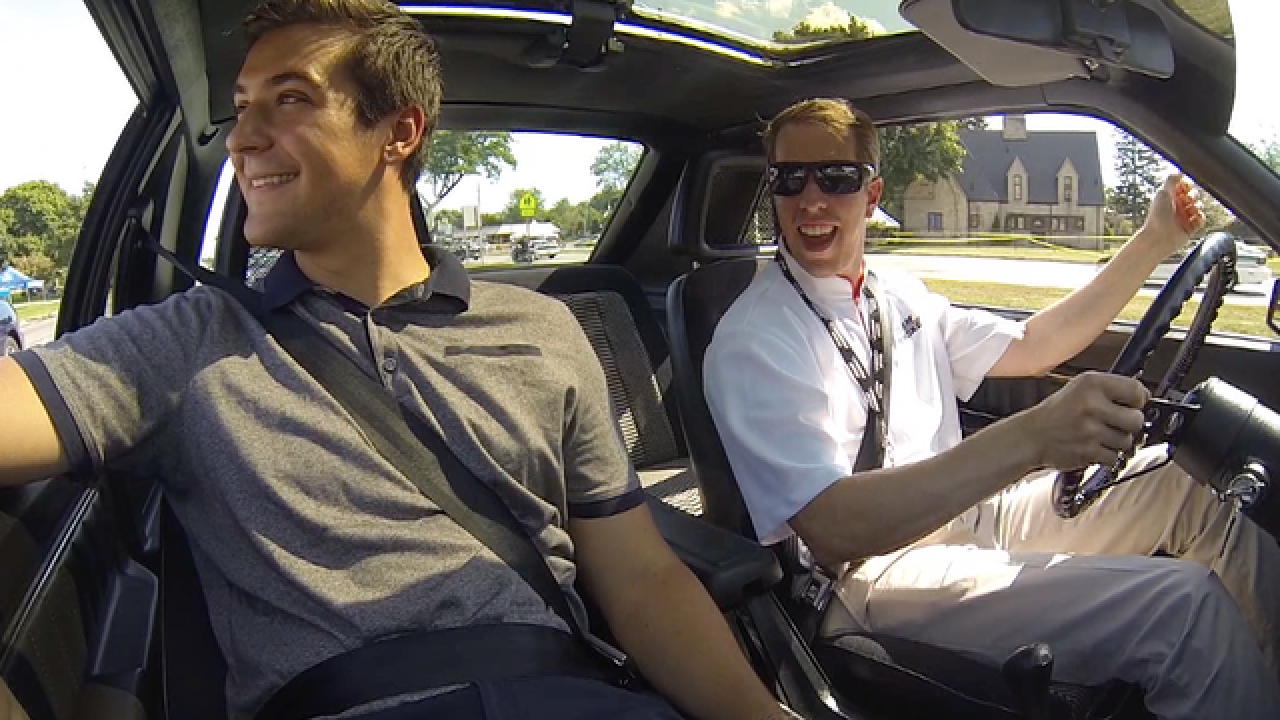 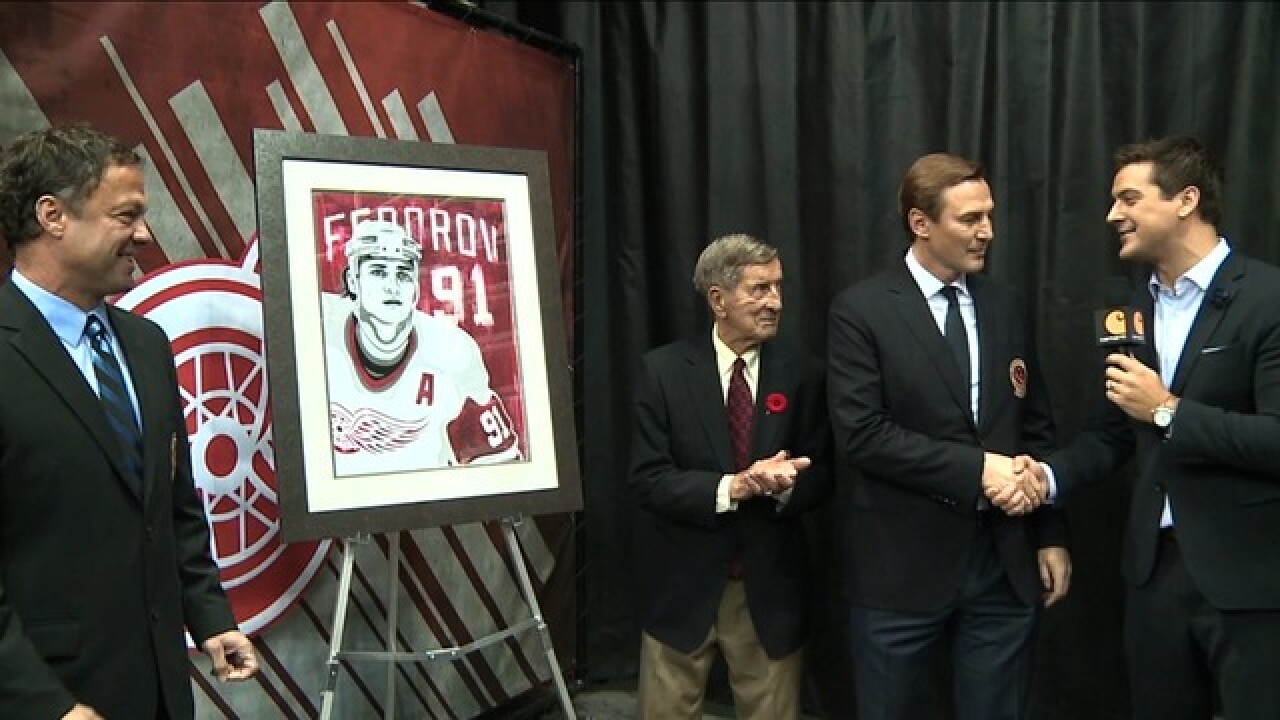 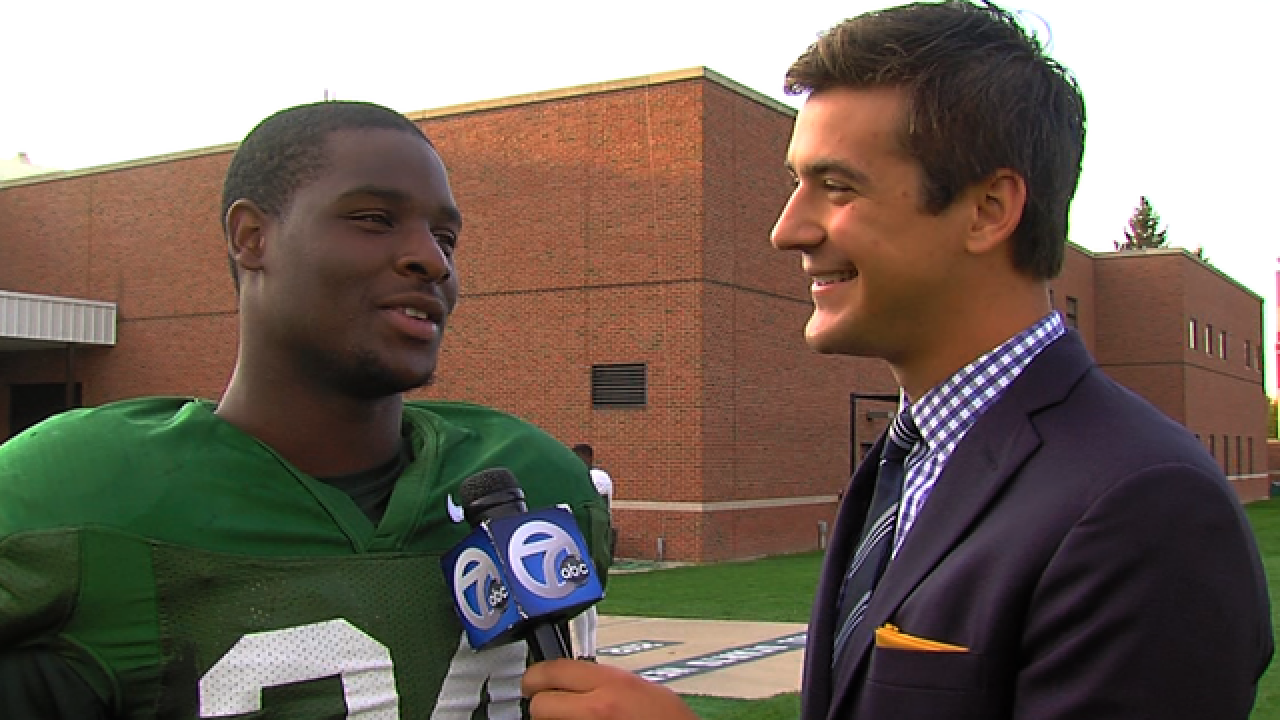 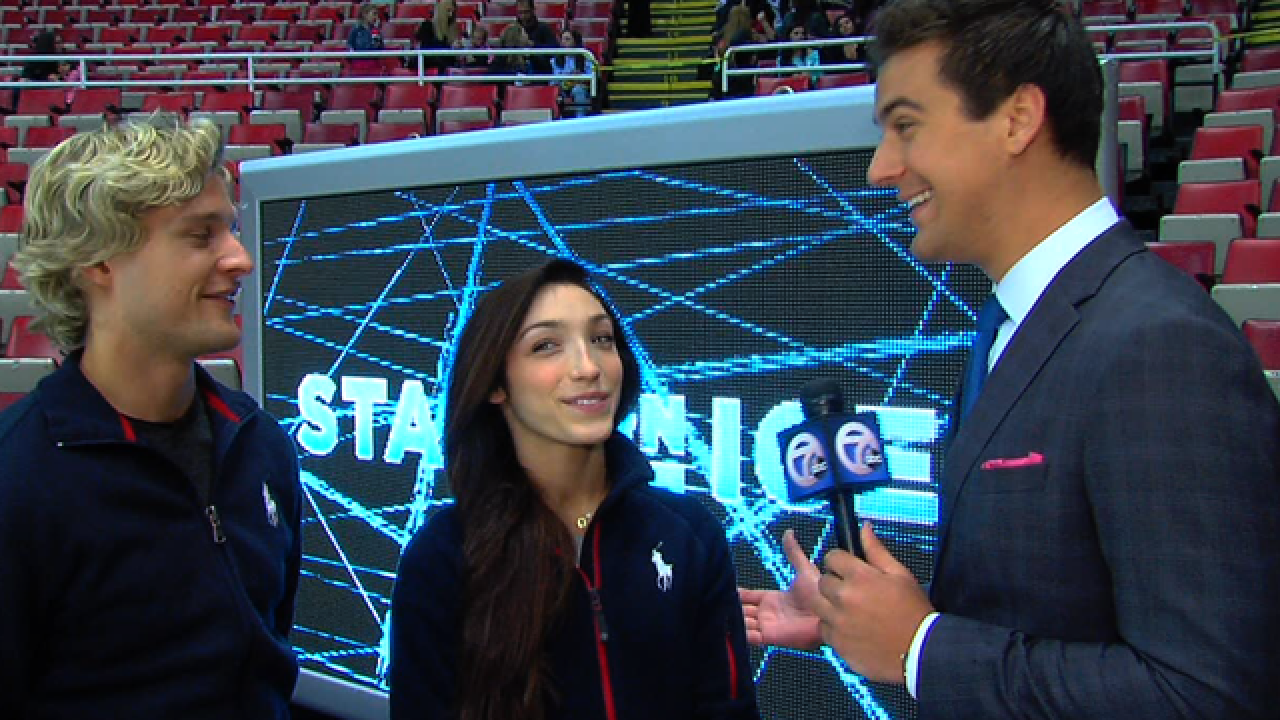 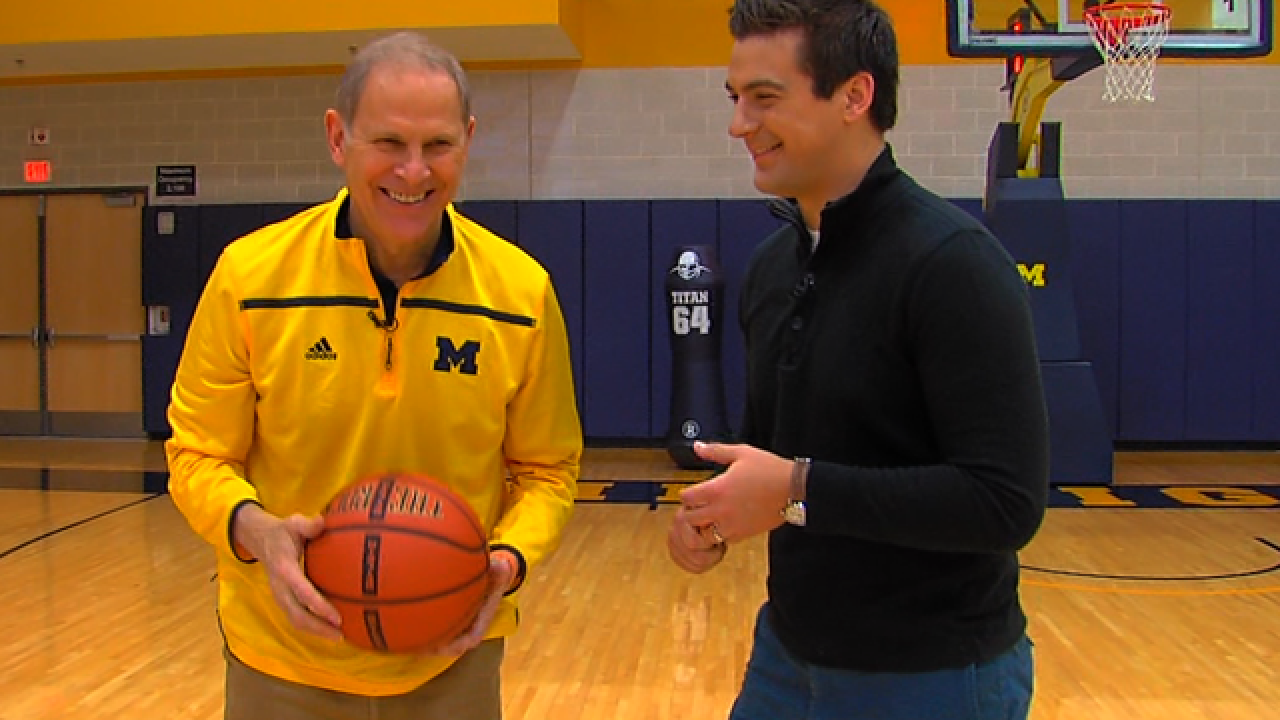 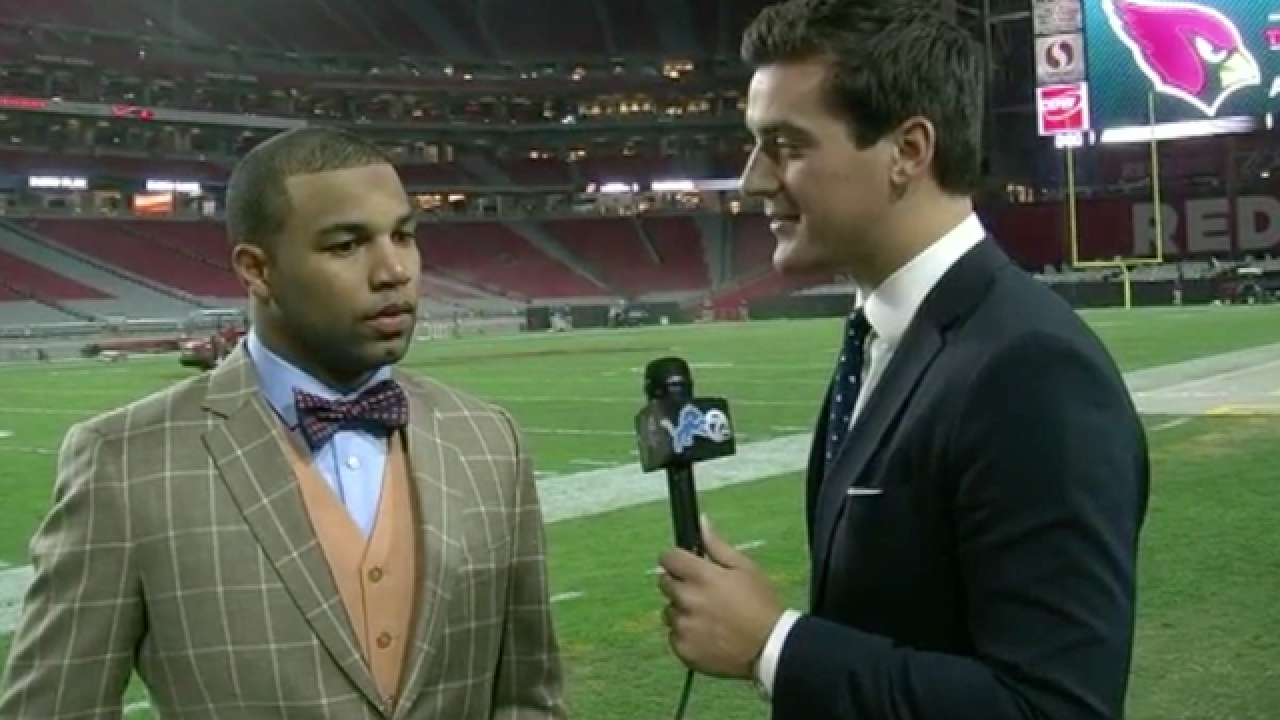 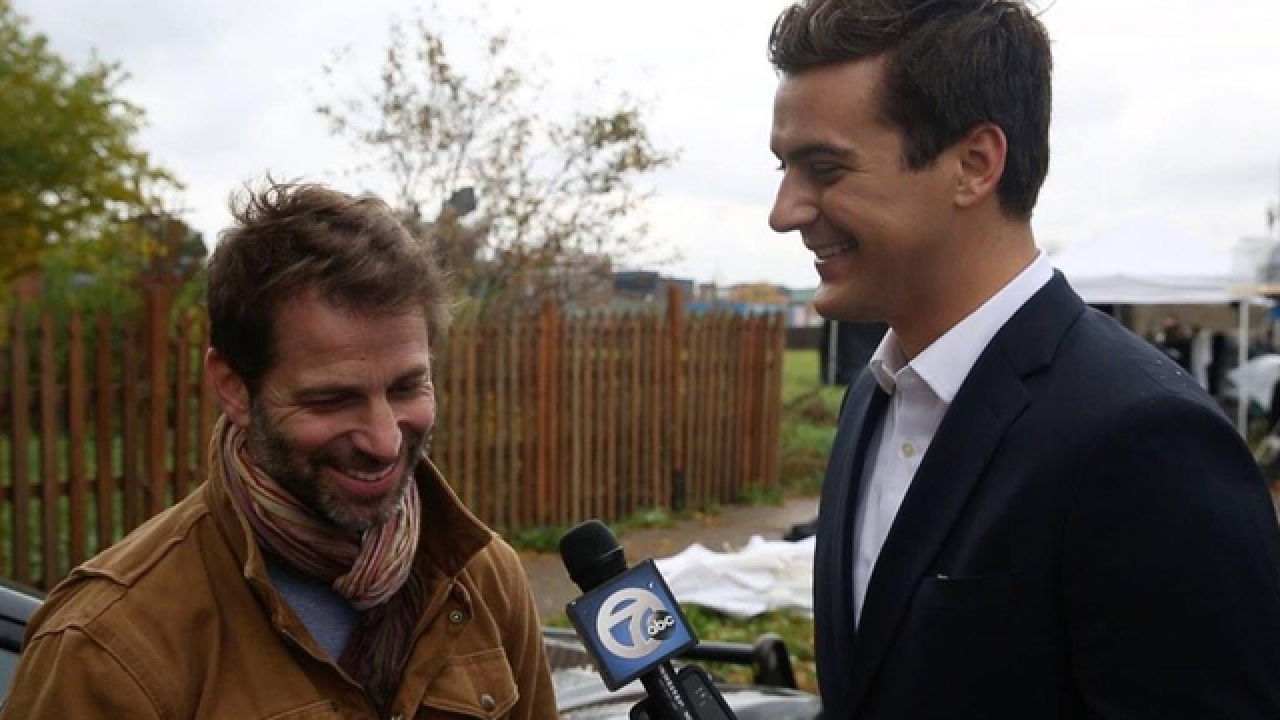 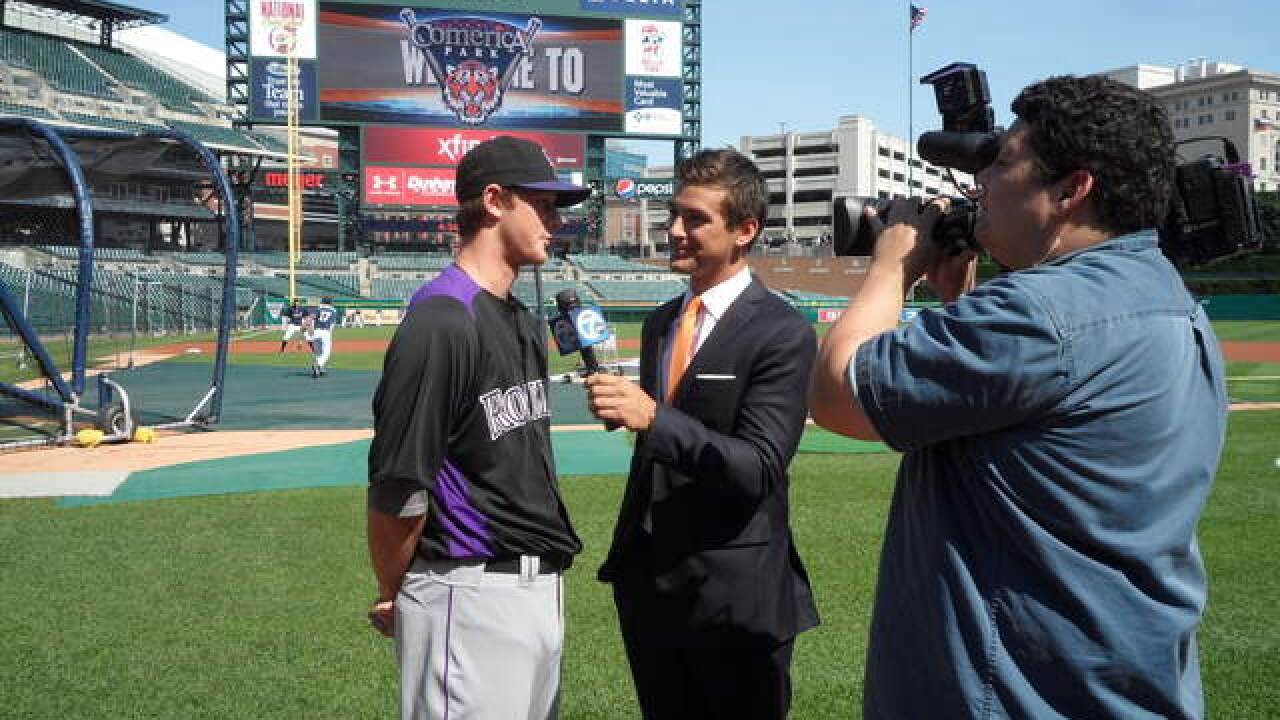 Those are the stories Brad thrives off of -- and the moments he loves bringing to life on TV.

He received a Merit Award from the Michigan Association of Broadcasters for Best Sportscast in 2014.

Brad has worked at WXYZ since 2011. He has been inside NFL, NHL, MLB, NBA, and NCAA locker rooms, interviewing top athletes and coaches at the professional, Olympic, collegiate, and amateur level.

Brad has also contributed to WXYZ as a news anchor, working as the co-anchor of the 4 pm newscast, The Now Detroit, from 2014-15.

He has continued to contribute to WXYZ when big events and big names come to town, interviewing stars like Mark Wahlberg, Jeff Daniels, Tyler Perry, Jay Leno, Dancing With the Stars contestants like Calvin Johnson and Lindsay Arnold, and Bachelor Arie Luyendyk Jr.

Brad lives in metro Detroit with his wife and son. He attended Brother Rice High School and Marquette University. You can contact Brad by emailing him at brad.galli@wxyz.com.