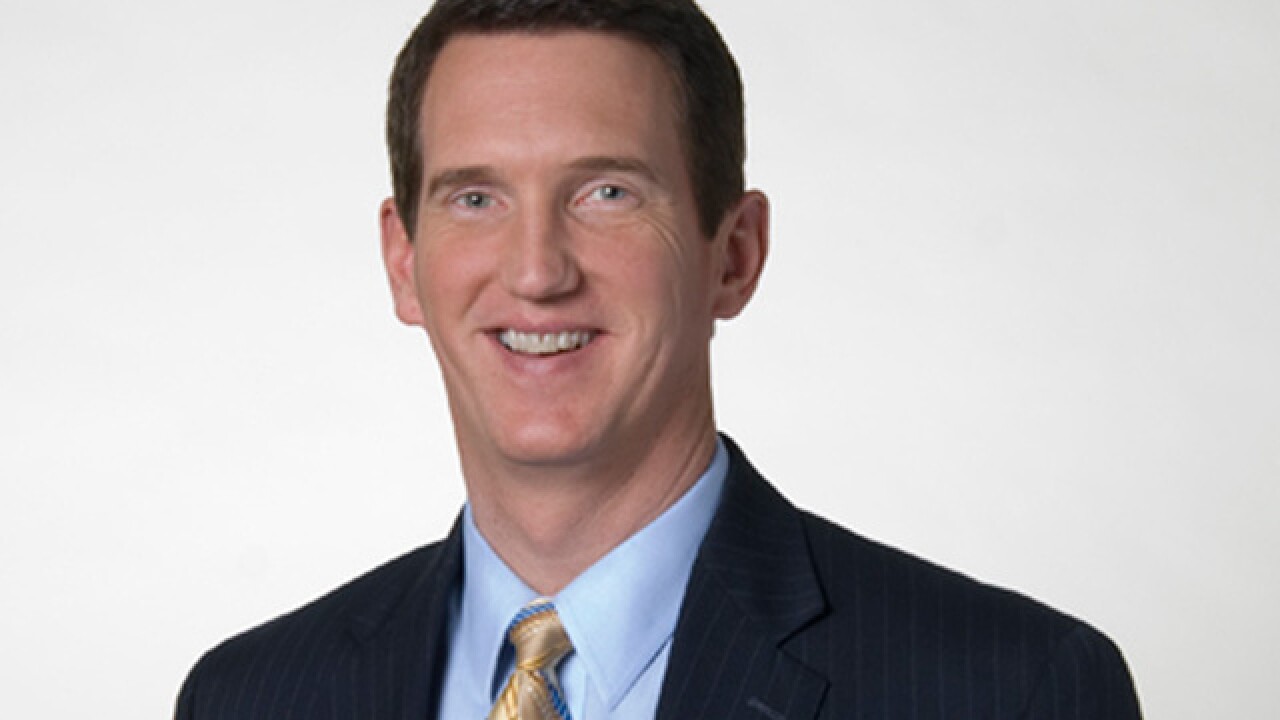 Dave Rexroth was named Chief Meteorologist at WXYZ in August 2010. Every day during the 5 p.m., 6 p.m., 7 p.m. and 11 p.m. newscasts, Dave provides the latest weather updates and forecasts for all of southeast Michigan.

Dave has been forecasting for nearly 20 years, the last 10 of which have been here at WXYZ. He joined the team as meteorologist for Channel 7's "Action News this Morning" and "Action News at Noon" in 2000.

Before coming to Michigan, Dave spent three years as the evening meteorologist at WFOR-TV in Miami. There he covered both Hurricane Irene and Tropical Storm Harvey. Prior to Miami, Dave worked at WRGB in Albany, New York and started his career in Des Moines, Iowa at WOI.

A graduate of Luther College in Iowa, Dave went on to receive a master's degree in Meteorology from the University of Chicago where he studied under Ted Fujita of the famous F-Scale for tornado strength.

Channel 7's chief weatherman brings an engaging smile and a special brand of humor to his forecasts. "I like to laugh, and I try to find humor in most situations, but when there is nasty weather it’s my priority to make sure viewers are safe and informed," he says.

An avid Detroit sports fan, Dave is glad to be living and working in the town of the Red Wings, the Pistons, the Lions and the Tigers.

Dave Rexroth lives in Oakland County with his wife Deborah and their three sons. One of his greatest thrills in life is coaching his boys’ baseball and basketball teams.

If you have any stories or questions for Dave email him at drexroth@wxyz.com