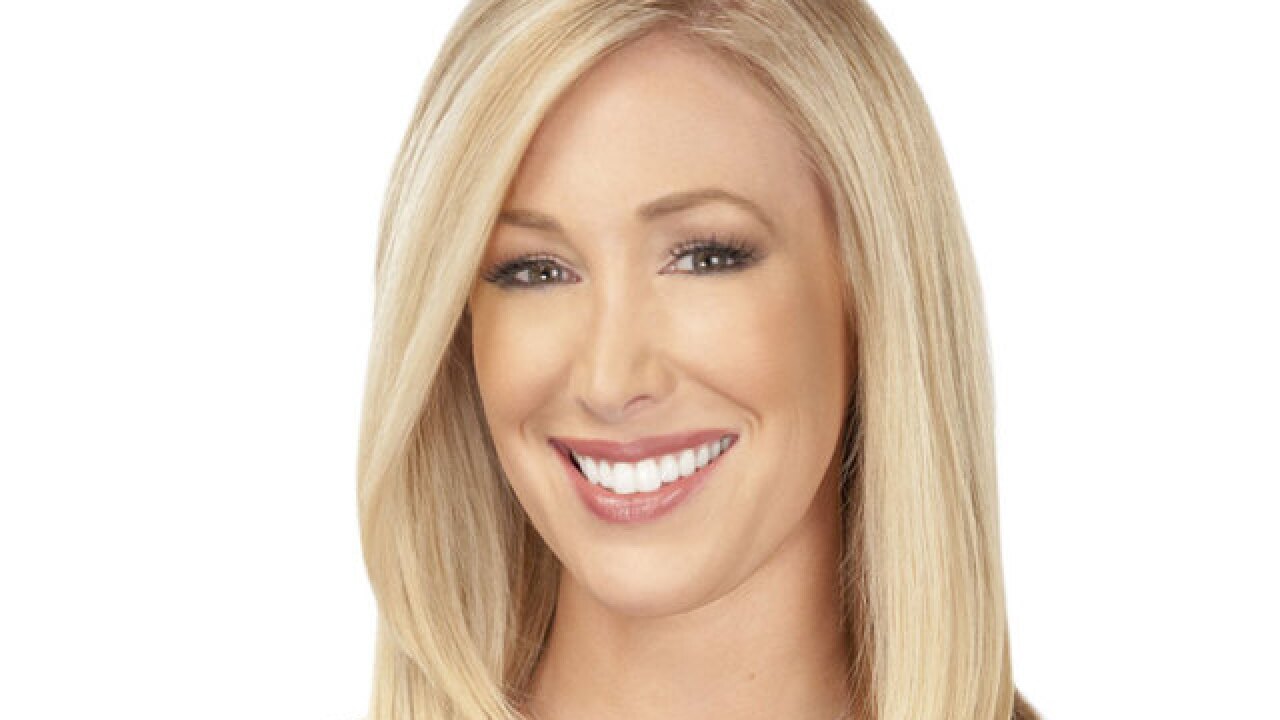 Heather's investigation into the probate courts in Southeast Michigan resulted in the passage of Public Acts 13-14 of 2018.  Her work forced the resignation and termination of three public officials, and changed the way Public Administrators can handle probate estates after someone dies.  Her investigation into probate court guardianships and conservator cases prompted a First Amendment battle with a local judge and lawyers; ultimately WXYZ prevailed in the Court of Appeals.

Heather is also known for providing some of the most comprehensive coverage of the historic Kilpatrick Corruption Trial.  Her  investigation into Wayne County government resulted in resignations, terminations, suspensions, and indictments of former County Executive Robert Ficano’s appointees.  Heather's work led to the extensive FBI investigation into corruption allegations in that administration.

Her investigations have challenged the state's foster care system and exposed flaws in the way some children are removed from their parents, even forcing one court to change its policies on child removal hearings. Her stories have prompted significant change in the Wayne County bail bond system, bringing wanted felons to justice. Whether it means traveling to Washington, DC to demand answers for homeowners facing foreclosure or breaking the news that Detroit's former mayor would be indicted on racketeering charges, Heather loves to bring the big stories home for Channel 7's viewers.

She is the recipient of some of journalism's highest honors. Heather was awarded the duPont-Columbia Award, regarded as the most prestigious prize in broadcast journalism.  Investigative Reporters and Editors, Inc. (IRE) has cited her work on the Wayne County investigation as among the country's best reporting.  Heather has won 10 Emmy awards, including an Emmy for Best Reporter and Best Investigative Reporter.   The Michigan Association of Broadcasters named Heather the 2013 Reporter of the Year. She also won Reporter of the Year in 2010, 2009 and 2007, and she has received several MAB Merit awards. Heather has also received several Associated Press Awards for her reporting. The Society of Professional Journalists has also honored Heather with several First Place awards for Investigative Reporting and Open Government Reporting.

Heather is metro-Detroit native, and a graduate of Syracuse University's S. I. Newhouse School of Public Communications.

If you have any stories or questions for Heather email her at hcatallo@wxyz.com