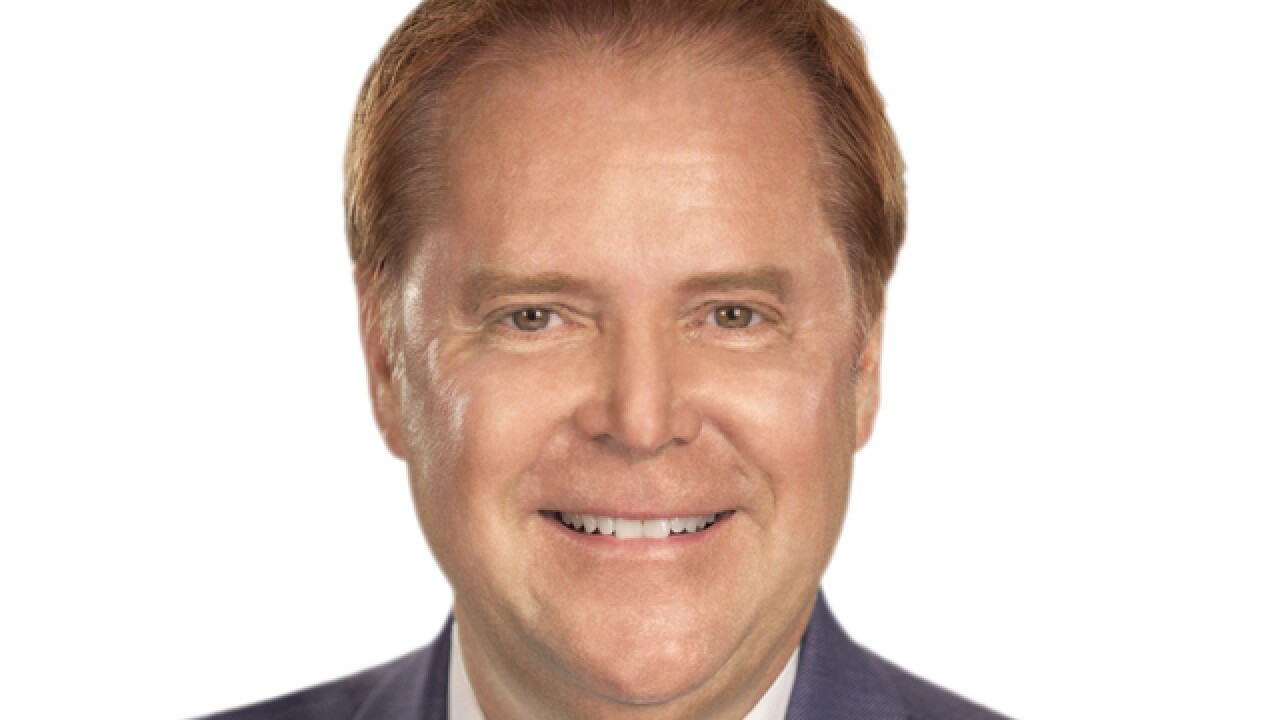 Jim Kiertzner is a veteran TV news reporter-anchor who has covered Michigan since 1983.

He comes to the 7 Action News team after several years at Detroit rival WDIV Local 4.

Prior to Detroit, Jim worked in mid-Michigan and his work helped lead to the ouster of a mayor, helped free a young man wrongfully convicted of a crime and helped change Michigan law regarding background checks of medical doctors who come to Michigan.

Jim has won 5 Emmys for his investigative reporting work, numerous AP, UPI and Michigan Association of Broadcasters awards over the years and an Edward R. Murrow award for his continuous live reporting on the Wayne, Michigan furniture store explosion in 2010.

Jim has also been inducted into Silver Circle of the Michigan Chapter of NATAS, The National Association of Television Arts and Sciences, The Emmys, signifying at least 25 years of honorable work in the television industry. Jim was nominated for this honor by then Channel 7 News Director Tim Dye.

Jim has also worked in Kansas, Nebraska and Iowa where he grew up.

You can email jim at jim.kiertzner@wxyz.com