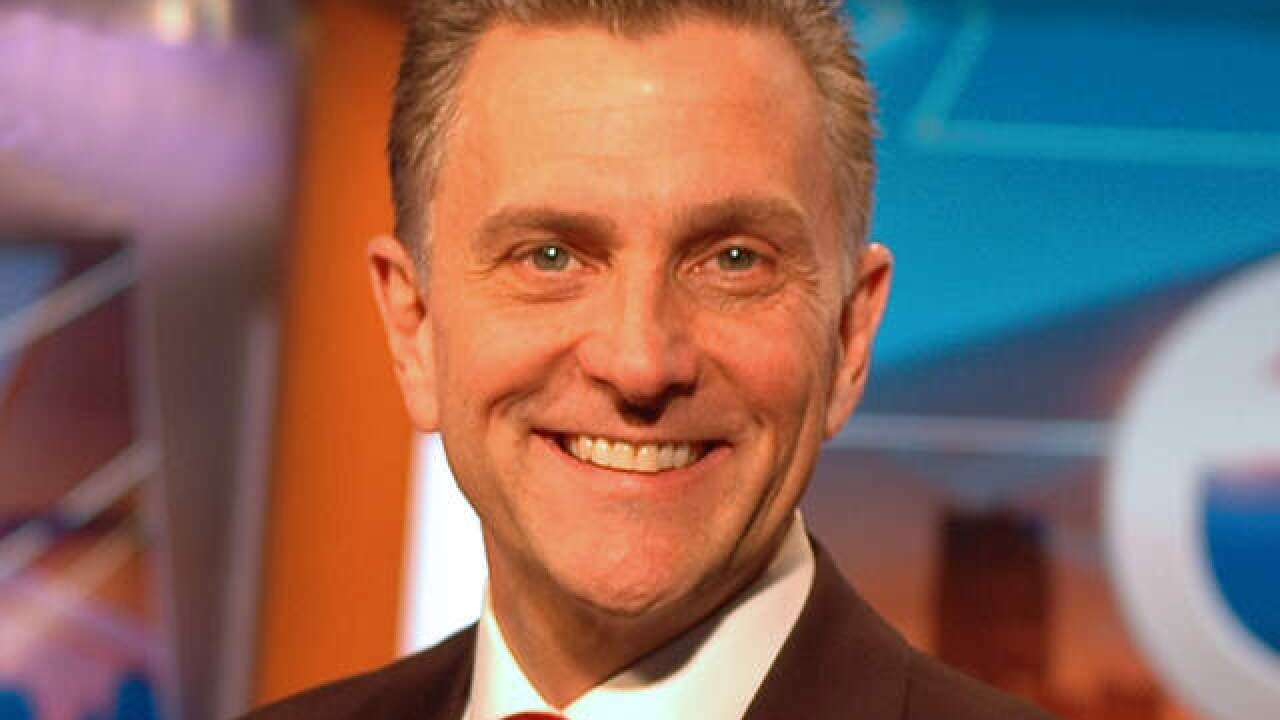 Mike Murri will be the new vice president and general manager of WXYZ-TV Channel 7 and of WMYD TV20 Detroit. The announcement came Friday morning from the E.W. Scripps Company, owner of the two stations.

Murri has most recently held the role of station manager for WXYZ, Detroit’s ABC affiliate, and WMYD, the area’s MY Network affiliate.

With the week’s merger of Scripps and Journal Communications, Ed Fernandez, the current WXYZ/WMYD vice president and general manager will assume greater responsibilities in his role as divisional general manager for Scripps. Fernandez now assumes the leadership of additional stations across the country.

“This is a dream come true,” Murri told stations staffers as they gathered in the WXYZ newsroom Friday morning.

Scripps acquired WMYD in June of 2014. After the purchase, the duopoly launched 22 additional hours of news each week, including a 7-9 a.m. morning news block on WMYD, a 10 p.m. newscast on WMYD, and a ground-breaking new 4 p.m. show, “The Now” on WXYZ.

In early 2015, with Murri’s leadership, WXYZ premiered a new street-side studio in the heart of downtown Detroit.  The new studio serves as the broadcast home for 7 Action News at noon. It is also an important location for interviews with city leaders and newsmakers.

Mike Murri is a graduate of Oakland University and lives in Rochester Hills with his wife Mary. He has three children - Lauren, Katie and Michael.