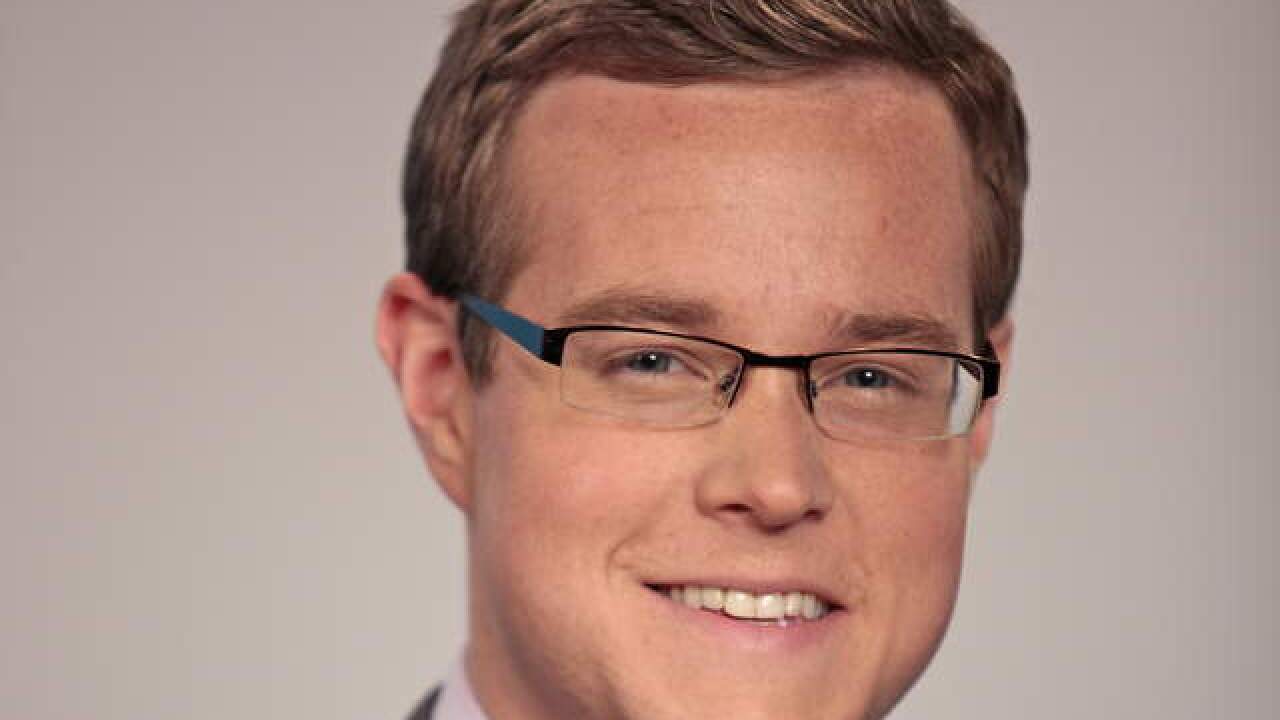 Ross Jones is an investigative reporter whose work has exposed corruption and waste at all levels of government, sent public officials to prison and into hiding and spurred multiple FBI investigations.

His investigations into corruption and waste inside Wayne County have turned unknown government officials into household names, spurred a series of indictments and firings and helped reshape county government. Over a period of three years, he has produced more than 200 stories and counting.

In 2013, his investigation into Detroit City Council President Charles Pugh and his mentorship program exposed Pugh's improper relationship with a high school student, prompting Pugh to flee the state and resign his position.

Jones's reports exposing State Supreme Court Justice Diane Hathaway's mortgage fraud led to a grand jury investigation and, ultimately, her criminal conviction.  She was sentenced to one year in prison.

Jones has received some of journalism’s highest honors.  Most recently, he was awarded the duPont-Columbia Award, regarded as the most prestigious prize in broadcast journalism. Wayne State University's School of Journalism named him "Journalist of the Year" in 2013 and the Investigative Reporters and Editors (IRE) have twice named his work among the nation’s best.

He is a graduate of Michigan State University, where he earned a degree in journalism.