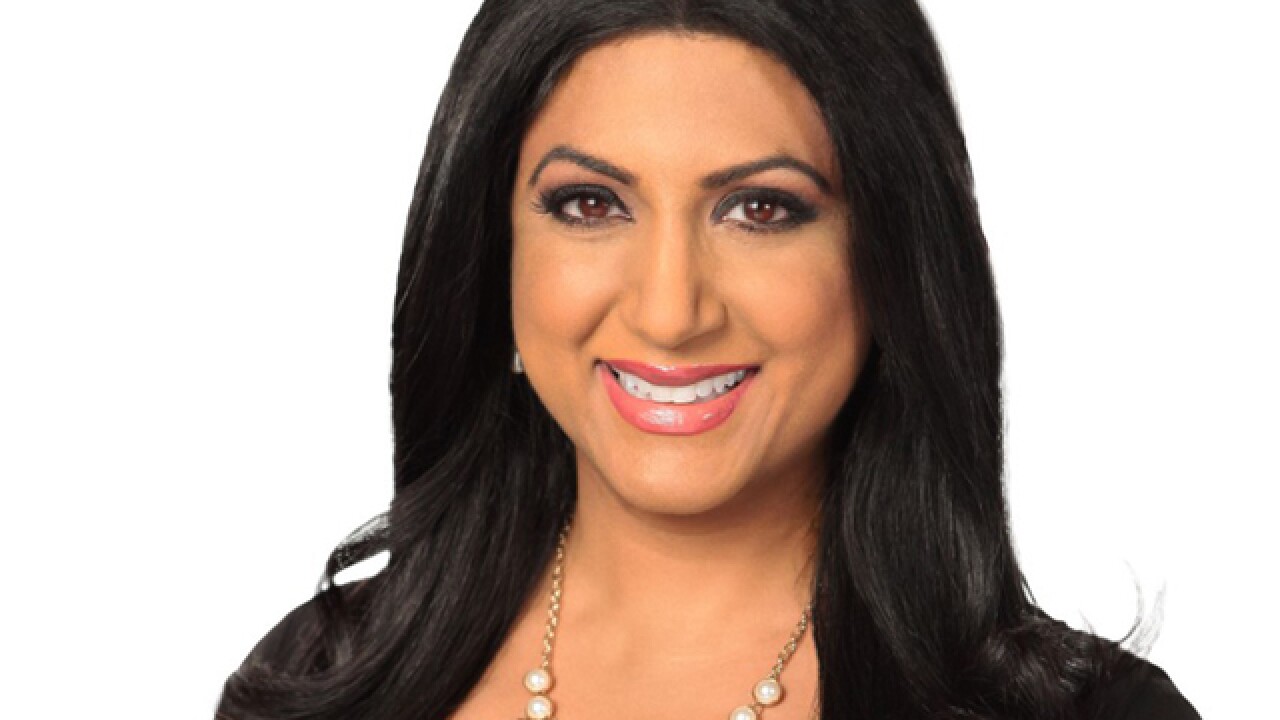 Syma Chowdhry is a reporter for "The Now," the daily news and information program airing weekdays at 4 p.m. on WXYZ-TV.

Most recently, Chowdhry was a reporter at KYW, the CBS affiliate in Philadelphia. She covered major news events including the aftermath of Hurricane Sandy, the Amtrak crash and Pope Francis' visit to Philadelphia.

She was an entertainment reporter in New York City and Los Angeles and reported for News 12 New York/New Jersey, the largest 24-hour regional news channel in the country.

She also spent two years as the anchor of First Forecast Mornings on CBS Detroit. Chowdhry is a graduate of Temple University.

Syma, her husband (a news photographer), and their young son (and dog Hamilton) live in Wayne County.
Syma is obsessed with football, animals and is a self-proclaimed foodie!