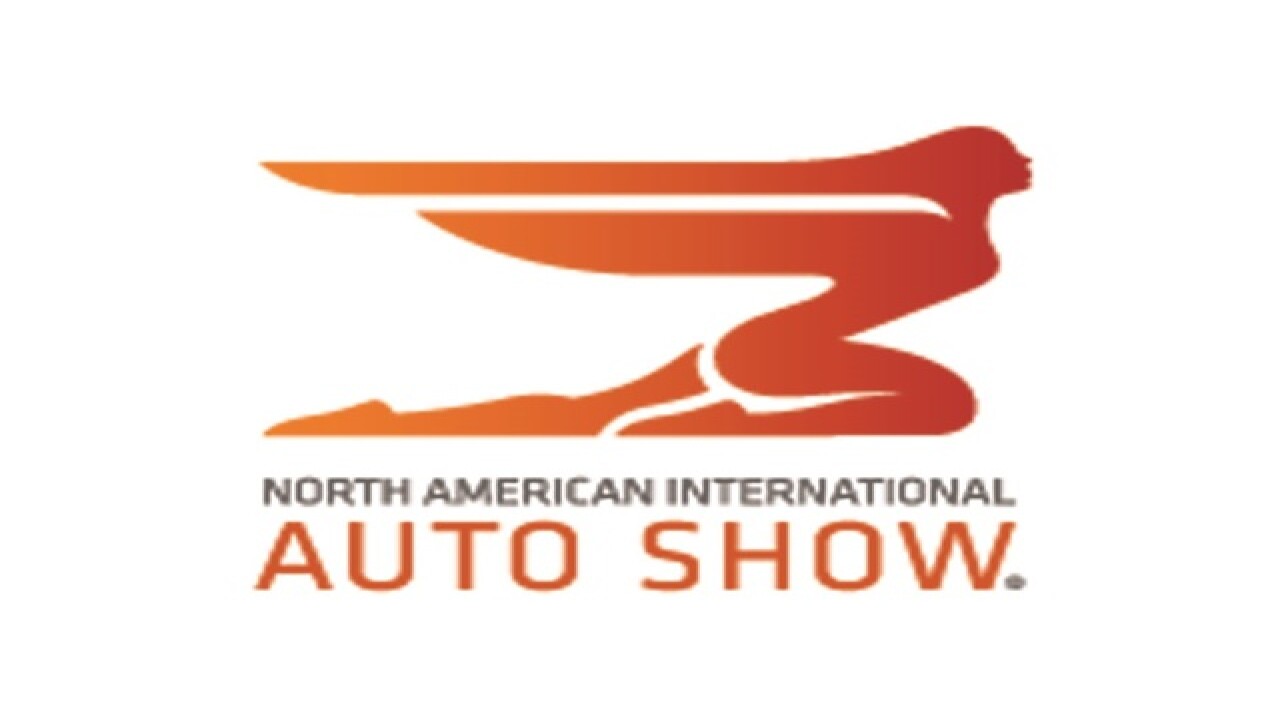 DETROIT (WXYZ) — The North American International Auto Show is celebrating the official countdown of the 2020 show.

“The 2020 NAIAS will be an event like no other,” Chairman Doug North said. “Automakers and industry organizations will reveal the newest products to-date, experiential ride-and-drives will be both indoors and outdoors, and we’ll host guests from across the globe all in the beautiful downtown Detroit.”

The event, taking place in Cobo Center and expanding an additional 1 million sq. ft. into Hart Plaza, announced it will also add the Crowne Plaza as an official hub for content such as symposiums and panel discussions during the event. The Industry Preview will take place June 10-11.

The Michigan Economic Development Corporation also announced the renewal of its partnership with NAIAS, which includes continued sponsorship of AutoMobili-D and the PlanetM technology exhibit that features more than 200 mobility and start-up companies annually.

“The month of June will be one the automotive industry will own in the city of Detroit,” Executive Director Rod Alberts said. “Kicking off with the Detroit Grand Prix, hosting the show in parallel with MICHauto’s Detroit Moves, and closing with the Ford Fireworks highlights Detroit’s heritage of being the Motor City better than anything else. We’re looking forward to an amazing month and an even better event and thank you all for your partnerships.”