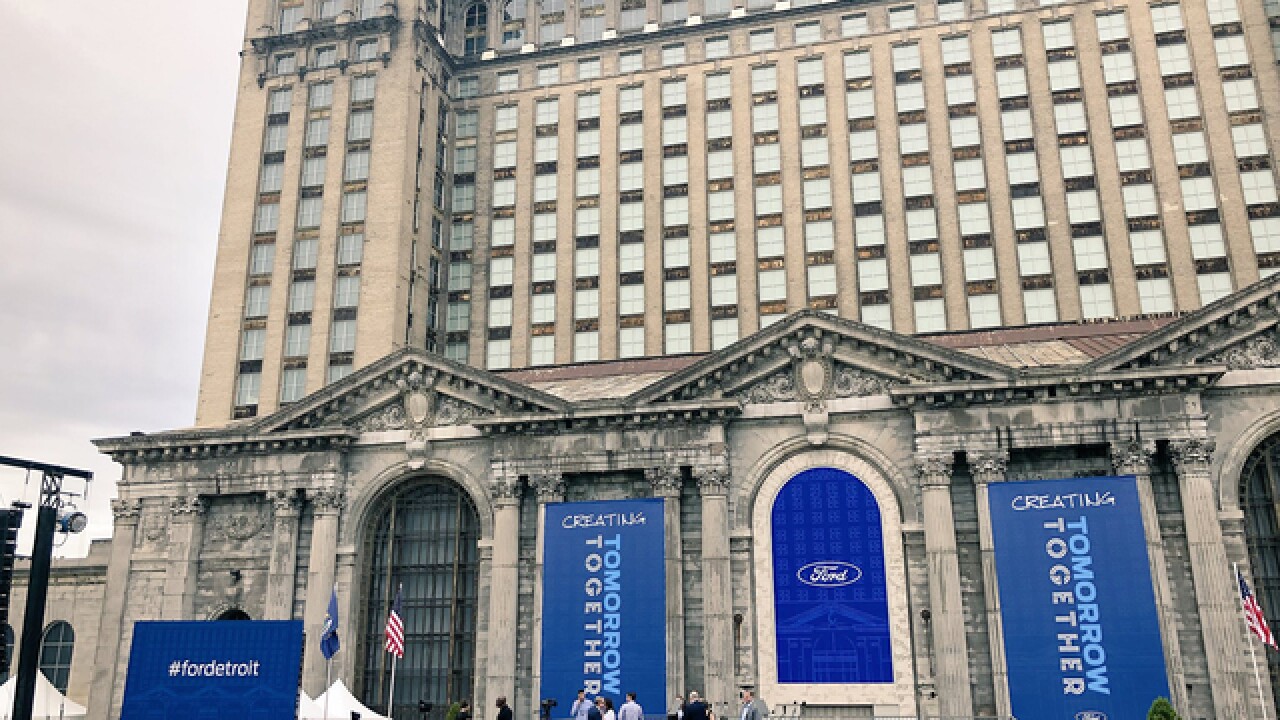 DETROIT (WXYZ) — Ford is set to host a Winter Festival at the Michigan Central Station in Detroit's Corktown neighborhood.

The festival will begin on Friday, January 18 and is being called an extension of Ford's presence at the North American International Auto Show. It will feature a 3D light show on the train station, a night market and an exhibition of train station artifacts.

The light show will play three times an hour. A press release says, "Tapping into advanced 3D projection-mapping technology and old-fashioned storytelling, Ford will use the 18-story building as a canvas to recreate its glory days, its revitalization and its future as the centerpiece of the company’s 1.2-million-square-foot innovation campus."

You can get more information www.mcsfest.com.

Admission will be free.