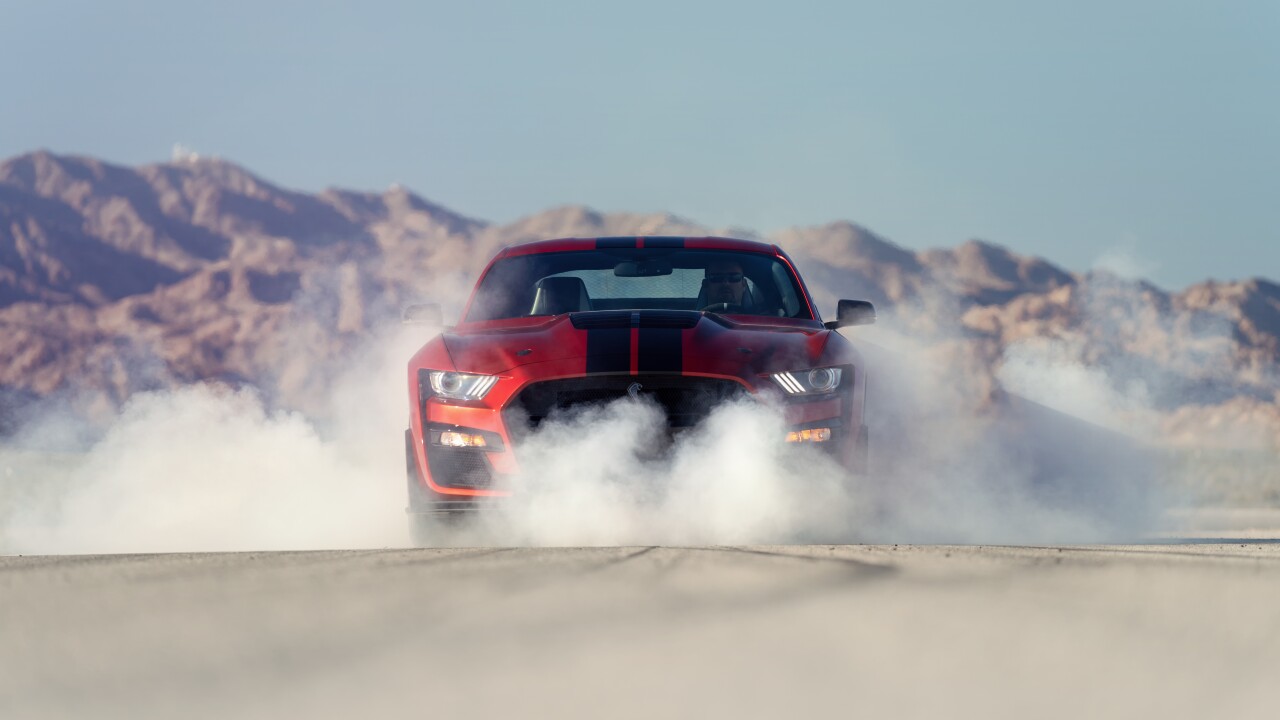 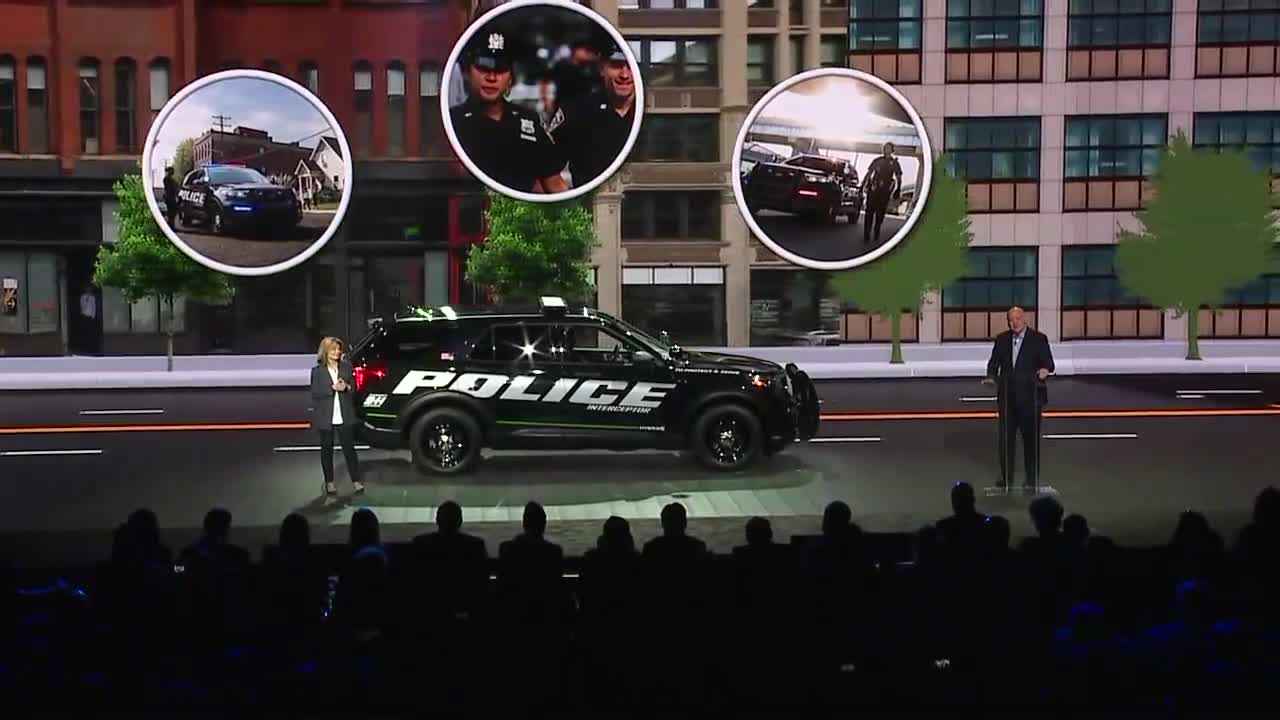 COBO CENTER (WXYZ) — Ford kicked off the North American International Show early by unveiling the 2020 Ford Explorer, but the Dearborn automaker was just getting started.

On Monday, Ford showed off two different trim models of the Explorer, while also showing off the power packed Mustang Shelby GT500, as well as unveiling the next steps in their smart vehicles development program. The new car is the most powerful street legal car Ford has ever produced, with 700 horsepower.

Ford says the car has as much power as their new NASCAR race cars. It debuts this fall.

One of the Explorers Ford revealed was the EV version, which the company is calling a next generation hybrid. During the reveal, Ford showed a video of the vehicle traversing the Oregon Trail on a single tank of gas. The other is the Explorer ST, a performance version of the popular SUV.