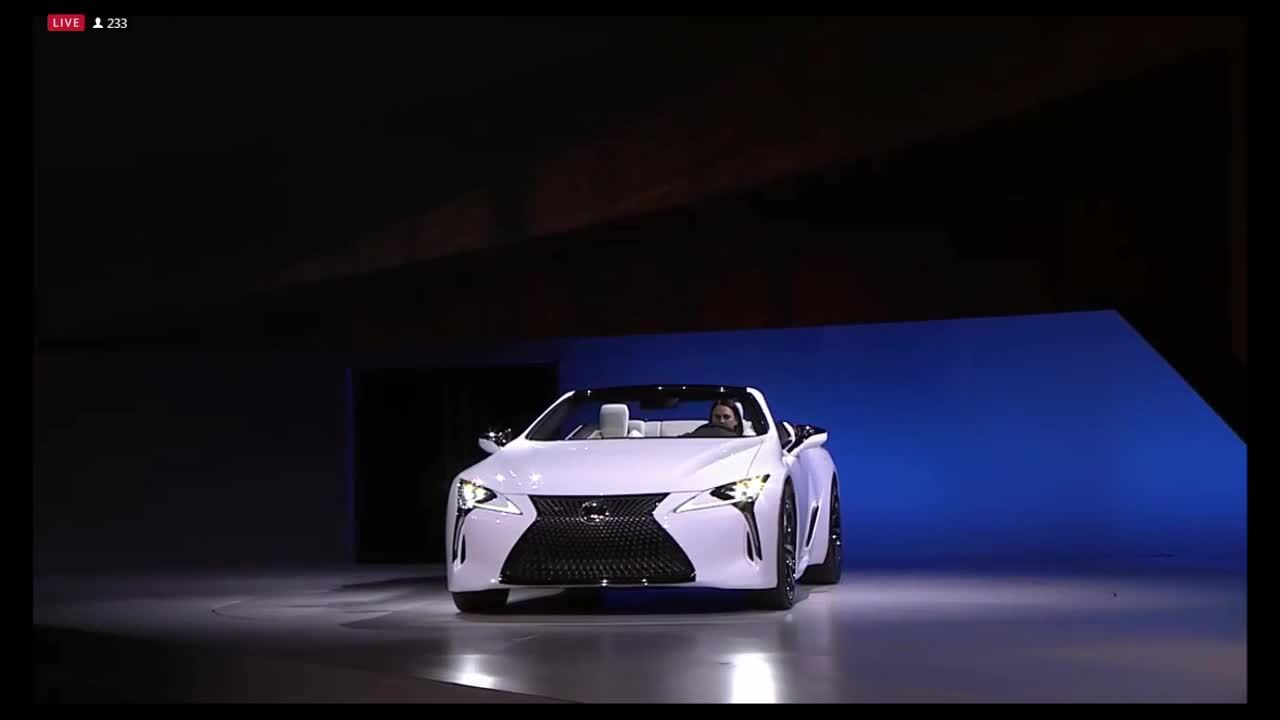 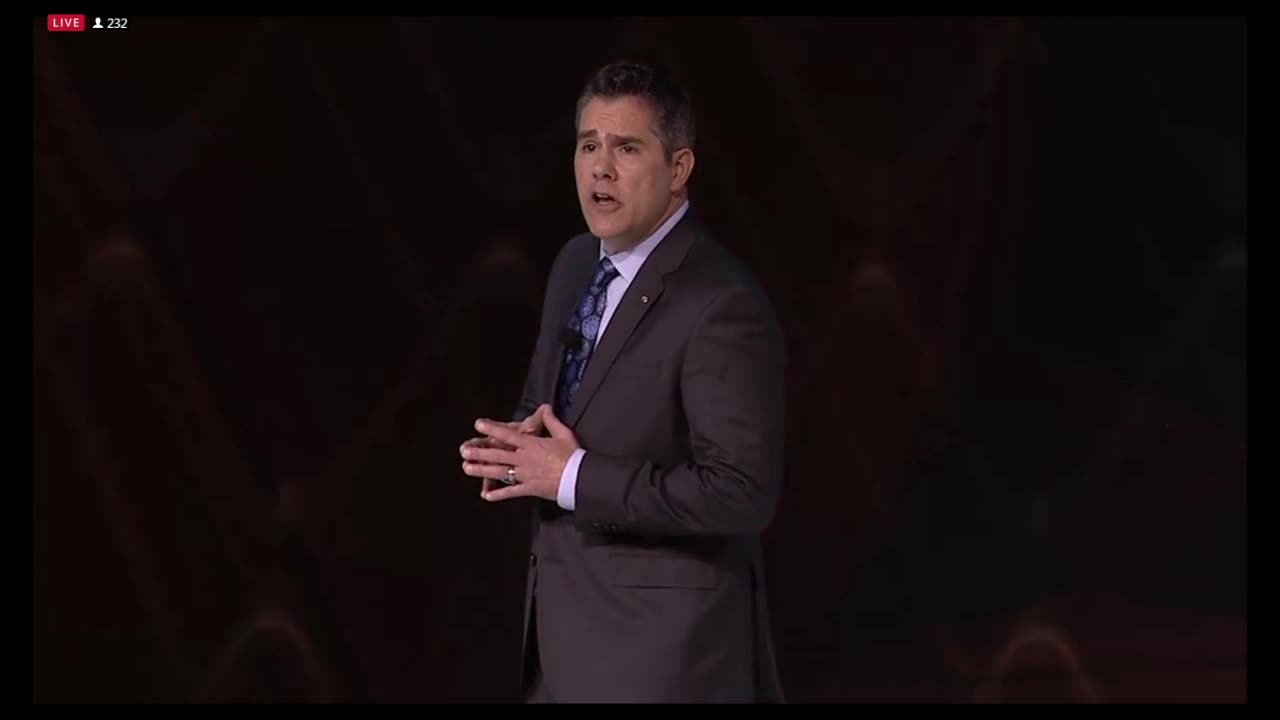 COBO CENTER (WXYZ) — Lexus has made a splash at the North American International Auto Show with the world debut of the LC Convertible Concept.

The car is an open-air roadster that is a new version of the LC coupe that debuted at the show three years ago.

According to Lexus, the new concept "caters" to the driver like a "concierge."

Lexus also debuted the RC F and the RC F Track at Cobo Center. The cars are updated for the 2020 model year.